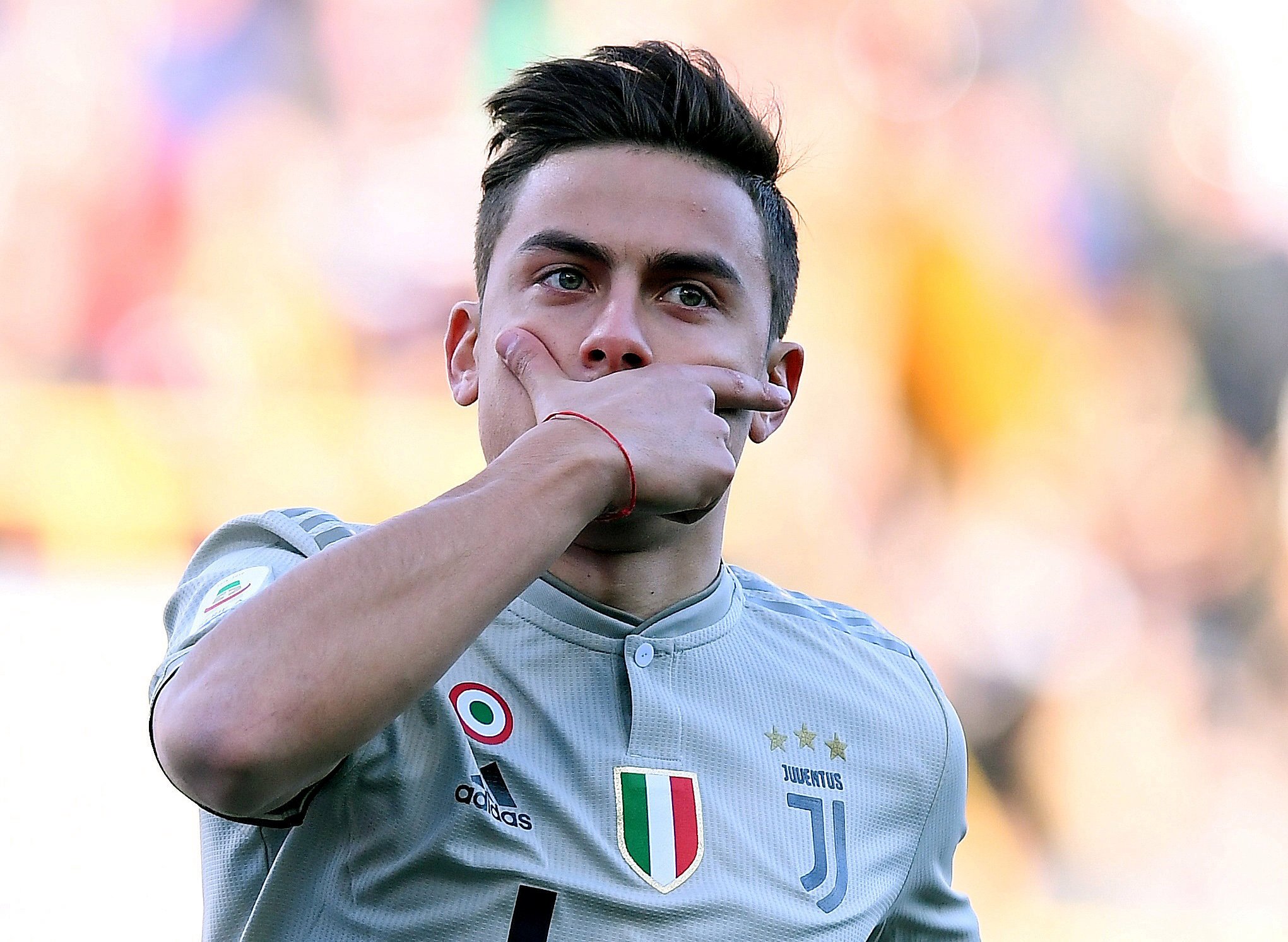 The Juventus forward who was among the first Serie A players to contract Coronavirus alongside team-mates Daniele Rugani and Blaise Matuidi, has had a total of four tests in six weeks as a result of his initial diagnosis, with his most recent coming back positive.

Dybala had confirmed on March 21 that he and his girlfriend, Oriana Sabatini had contracted COVID-19 after his first positive test for the disease.

Though Spanish programme El Chiringuito stated Dybala has had four tests in the last six weeks, it is unclear if Sabatini has also been tested or if either of them are still displaying symptoms. 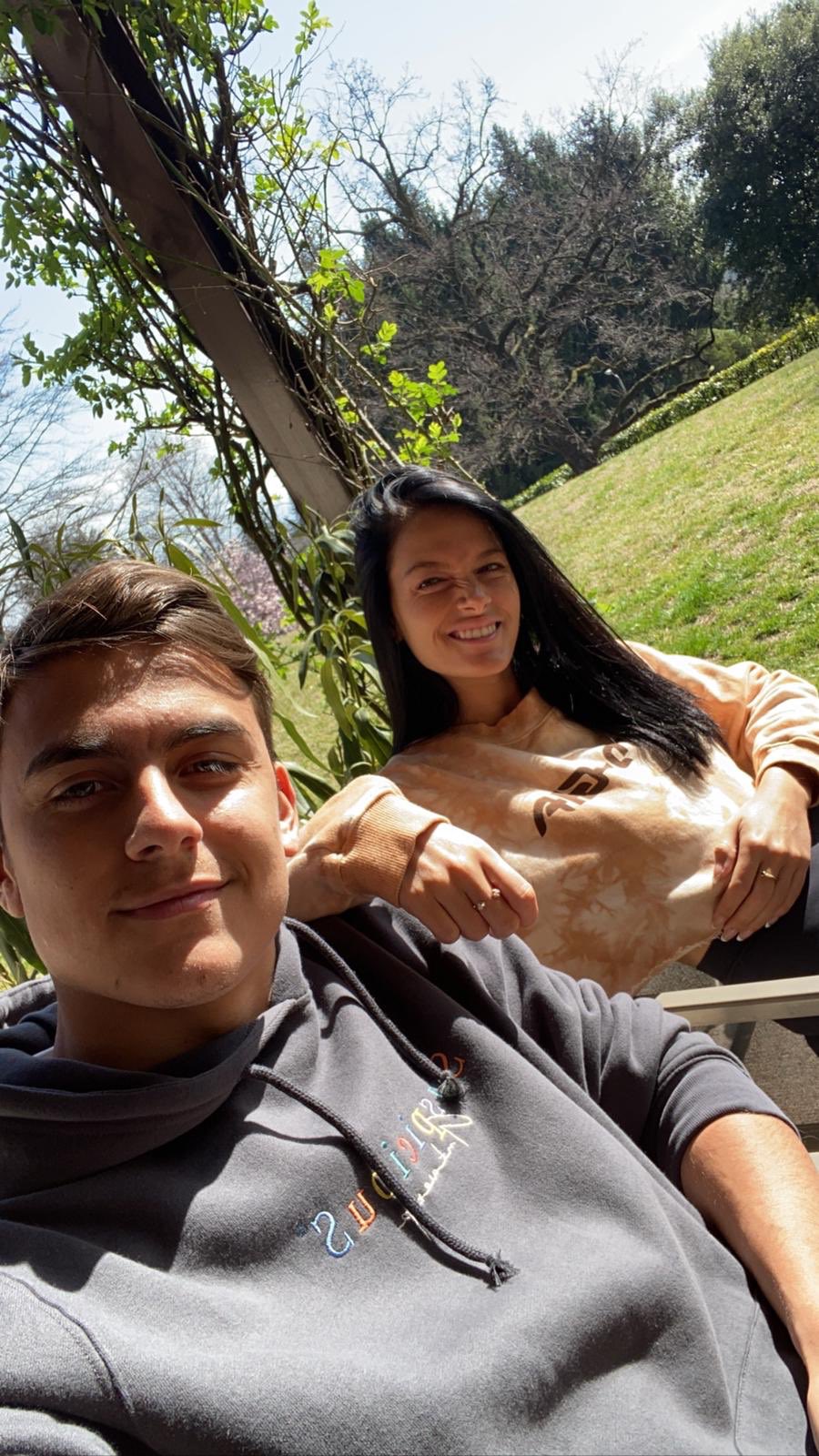 The couple however seem to be in great spirit. Dybala’s Instagram story showed him working out in a home gym before doing a TikTok dance with his girlfriend, days after they welcomed dog Kaia to the family.

The Argentina international footballer had shared his experience with Coronavirus, which left him struggling to breathe. He said at that time;

“Luckily [we are] much better, these days we do not have any symptoms.

“I had stronger symptoms, I got tired very quickly, when I wanted to train, I was short of breath after five minutes. There we noticed that something was not right and through the tests the club did we were told that we were positive.

“From there we had more symptoms, such as cough, tired body and when we slept I felt very cold, but from the club they had told us that we were going to be fine so we had to be calm.”

Serie A teams, including Juventus, are scheduled to return to training on Monday, May 4. Prime Minister Giuseppe Conte said;

Read Also:  “I Laughed When God Called Me To Be President” – Kanye West

“Players would be able to undertake training individually from 4 May, in groups from 18 May, and then we’ll evaluate if there are the conditions to allow the season to be completed.

“We need to complete all the discussions to ensure that if we do reach that stage, we’ll do so in the utmost safety and security.

“We are passionate about sport and don’t want our athletes to get sick.

“I’m passionate for football. Like many Italians, I initially found it strange that the championship could be interrupted or suspended but I think that even the most ardent fan understands that there wasn’t an alternative.”