Actress and mother of two, Iyabo Ojo has shared words of wisdom to her fans and followers on her Instagram page. 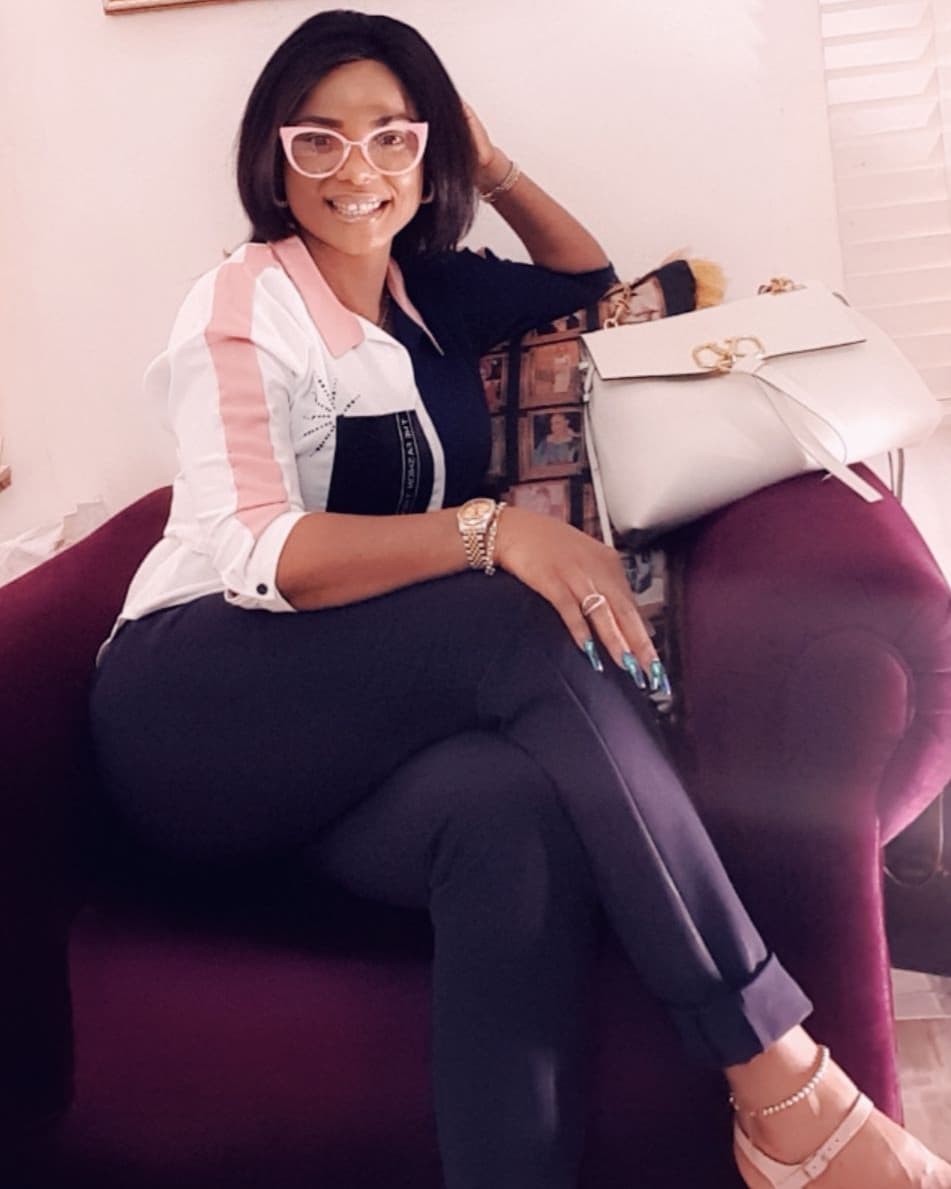 According to the actress who’s quite prominent in the Yoruba genre of the Nollywood movie industry, individuals should stop hating and should start living – the actress claims that there’s so much information that’s being leaked online and as such, bloggers feed on them which then creates hurt.

What exactly is going on peeps? Why are we bent on destroying ourselves? Bloggers are feeding on people’s lives like there’s no tomorrow. Information coming out from colleagues to the ears of bloggers, sending anonymous dms just to tarnish people’s image….. I have walked in that shoe and I know how badly it hurts…. karma is a bitter truth…. live and lets live.
Yorubas will say “BI OJU BA NSE IPIN, OJU NI A FI N HAN…. easy peeps, easy!!!