In a new Twitter exchange on the microblogging platform, Nigerian actress, Kate Henshaw has been accused of laundering money supposedly belonging to service workers in a hotel in Lagos. 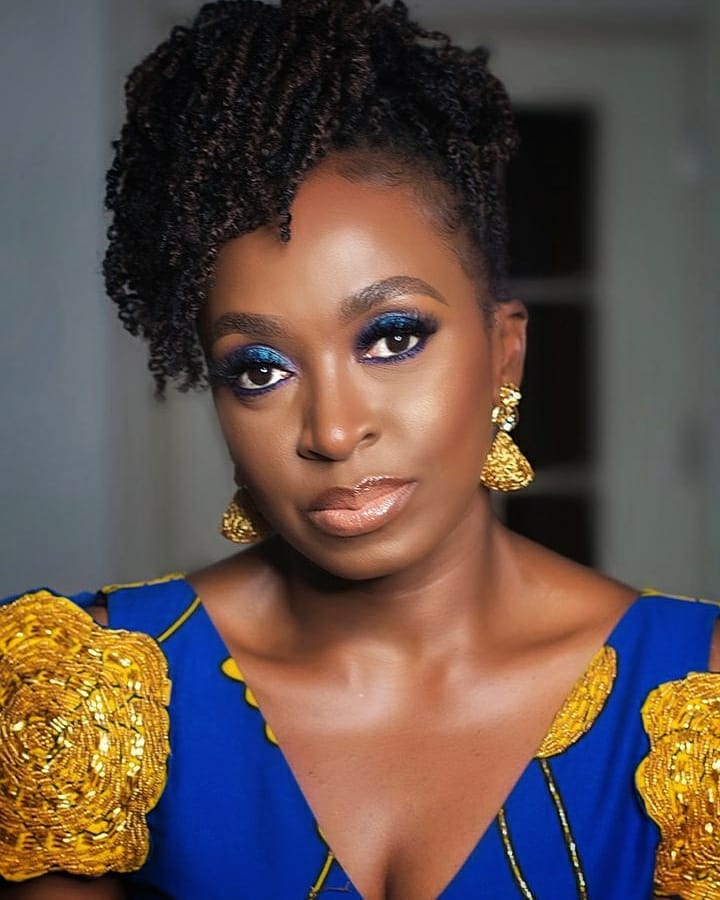 The accusation came after the veteran actress posted a tweet where she questioned the quality of the relief package Lagos state promised to give to vulnerable citizens.

A follower then responded and accused her of doing worse when she was in a position of power. The accusation of the follower included money laundering and the Twitter user threatened to release proof if Henshaw denies it. Quite certain she’s been accused wrongly, Henshaw begged that the follower provide proof.

See their exchange below,

“Please o.. its day 1 of National lockdown in Lagos State. I no wan shout, I am just asking a question ni. The relief package sent to the households-in-need in Lagos state contains what? I saw a video on IG of those who received theirs and I don’t want to believe it….”

“It contains the tips of the Waiters of Radisson Blu in VI you seized on the 21 March 2019 from Gov Ayade of Cross River. I won’t call that stealing, but you laundered service staff money, in the name of SA to Gov on diaspora. Try denying this & I’ll post the pool side video..

” Pls post… pls… I beg you post… I was NEVER SA Diaspora to Gov Ayade. If you have my appointment letter to that effect pls post. I seized no money. Pls post. The staff who worked under me were all there. Please post. If after two weeks I will head to the Liaison office.”