Nollywood Actor, Ken Erics has reacted to the disclosure of the end of his marriage with Onyi Adaba which reportedly occurred 10 months ago barely a year. 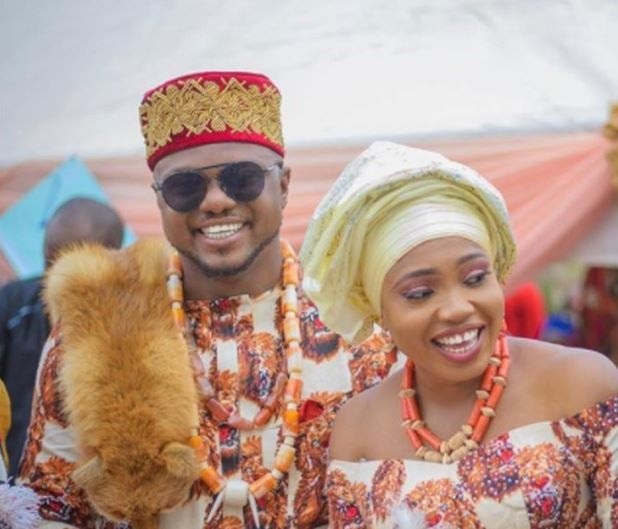 The Nollywood actor declared peace, prosperity and dominion over Satan and the powers of darkness in an Instagram post which served as his response to report of the end of his marriage and rumours of him being gay over claims of not touching his wife till their marriage packed up.

Dear Father, I thank you for the authority you’ve vested in me to keep the devil and his cohorts in check. I terminate their evil, vicious and malevolent activities in my environement, and declare that only your peace and prosperity reign in, and around me ; thank you for giving me dominion over Satan and the powers of darkness in Jesus’ Name. Amen. 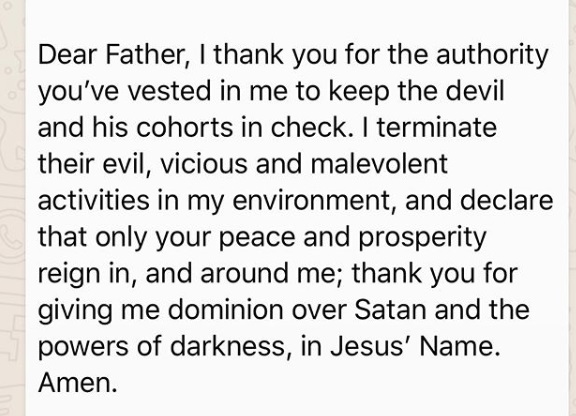