Earlier today, we reported of how reality TV star and actress, Khafi Kareem reacted to the “toxic drama” that has emanated from the BBNaija reunion show. 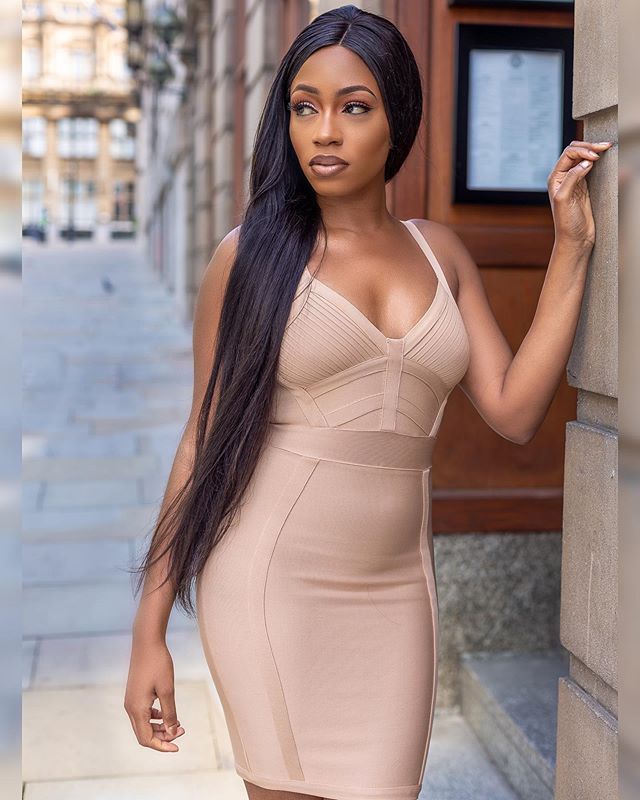 According to the former housemate, bullying and pack mentality was encouraged which has turned the reunion show to a toxic one. In a lengthy post on her IG page, Khafi gave reasons why she’s appalled by the things that are being allowed to air on the show. Read here

This being said, I will no longer be commenting or responding to anything said on the show. Every single housemate has my number – it is in the WhatsApp group (aka the “safe space” that resulted in shaming someone on national television) yet not one person who has aired a grievance had picked up the phone to call me to discuss or make me aware of any ill feelings they had towards me beforehand, knowing full well I would not be present on the show.

Lol I’ve just seen that I’ve been removed from the WhatsApp group. Thanks for saving me the trouble guys ✌🏾

This goes to show that there indeed is animosity among the Pepper Dem housemates. As the drama unfolds, we sure will keep y’all updated.