Reality star, Khafi Kareem recently uploaded a video via YouTube which shows her unwrapping a surprise package from her bestfriend, Tacha. 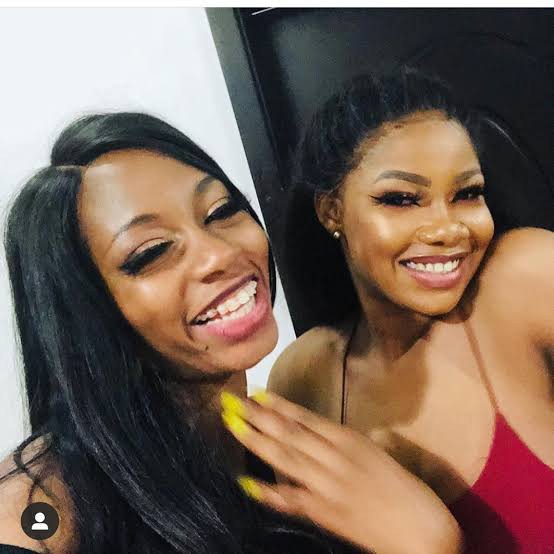 Symply Tacha had sent gifts through GiG logistics to Khafi, who in turn, seemed pretty excited to receive the package. 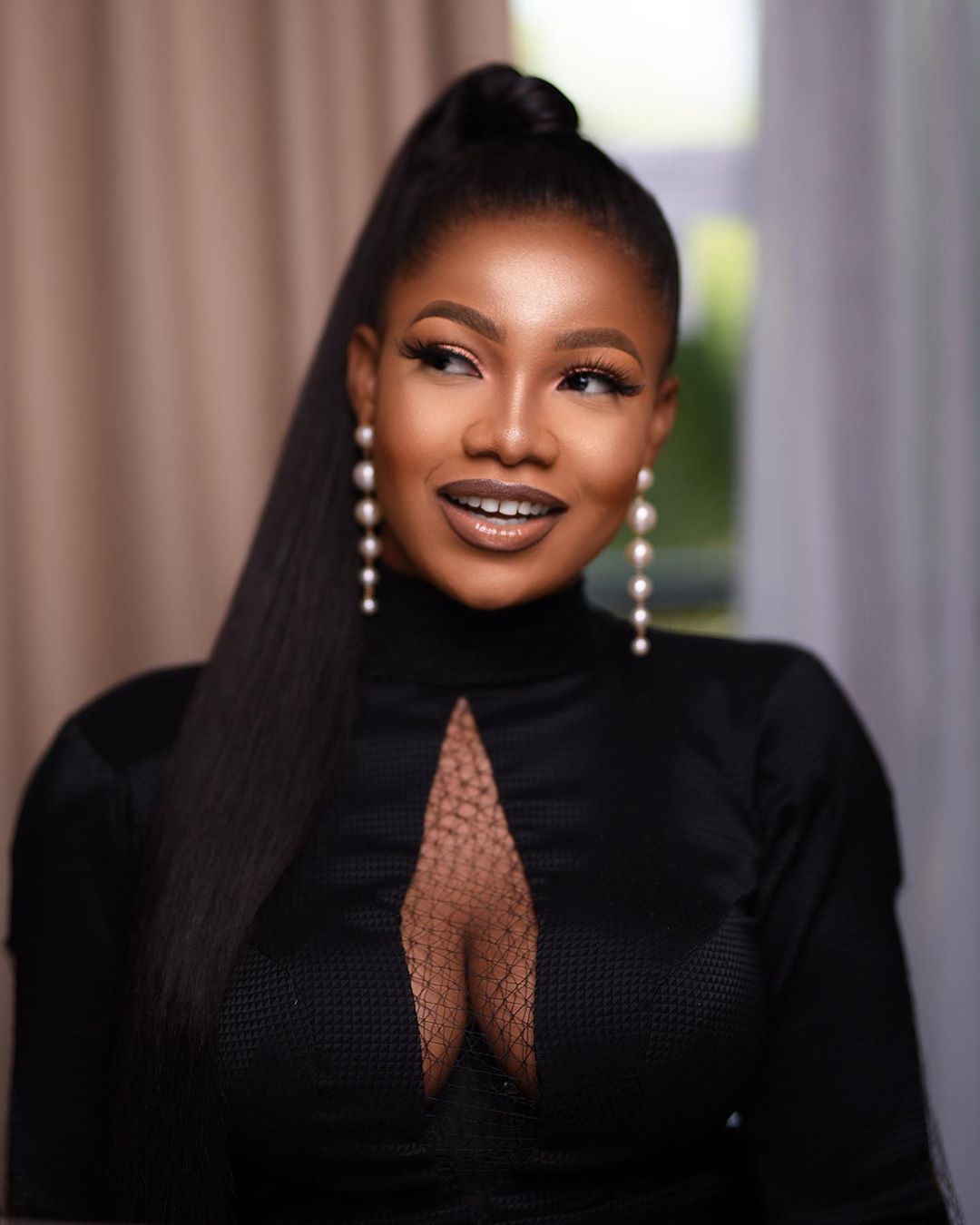 The former British cop also revealed that Tacha had promised to give her some of the items while they were still in the house and she eventually came through.

The reality star also mention of the time the anklet issue almost caused a rift between them but they were able to move on from it.

Khafi expressed her gratitude to her friend with words of encouragement and she also referred her fans to patronize Tacha.