Big Brother Naija ‘lockdown’ housemates held the customary competition for this week’s Head of House and Kiddwaya emerged the 5th Head of house.

The game of chance was keenly contested but luck was on Kiddwaya’s side and he scored the highest points. 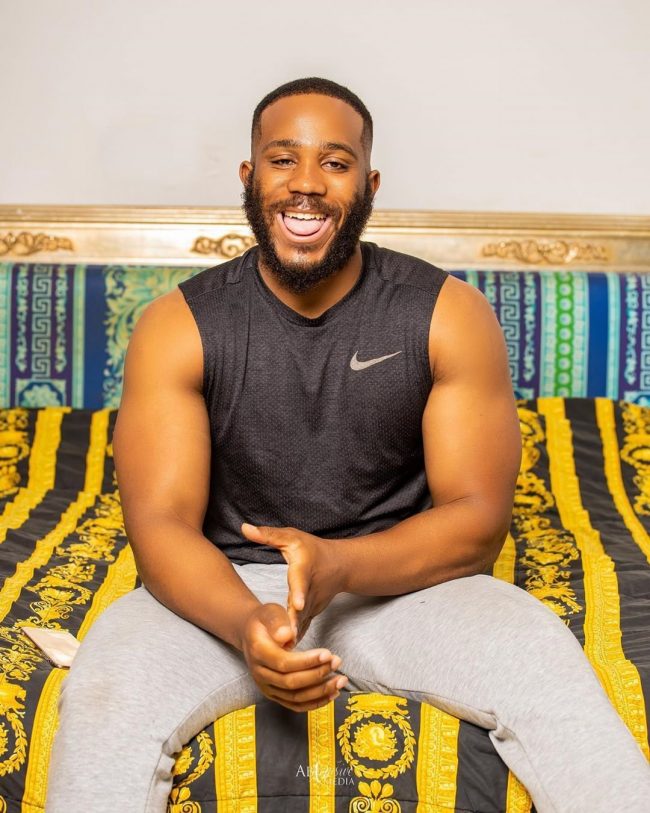 Recall, Kiddwaya is the immediate past deputy HoH and his win will now upgrade him to ‘top dog’ his week.

Other housemates congratulated him for winning the coveted position.

Read Also:  ”EXERCISE CROCODILE SMILE VI HAS NOTHING TO DO WITH #ENDSARS PROTEST” – Nigerian Army

With his win, he regained access to the executive lounge and he’s also gained immunity from this week’s eviction.

According to Biggie’s stipulated rule, Erica would not be eligible to be picked as his Deputy so he must pick someone else of the opposite gender.