A Nigerian Man who took to his facebook page about a week ago to announce that his twin children were abducted by kidnappers at gunpoint has given an update on the situation and the good news is that THEY HAVE BEEN RELEASED. 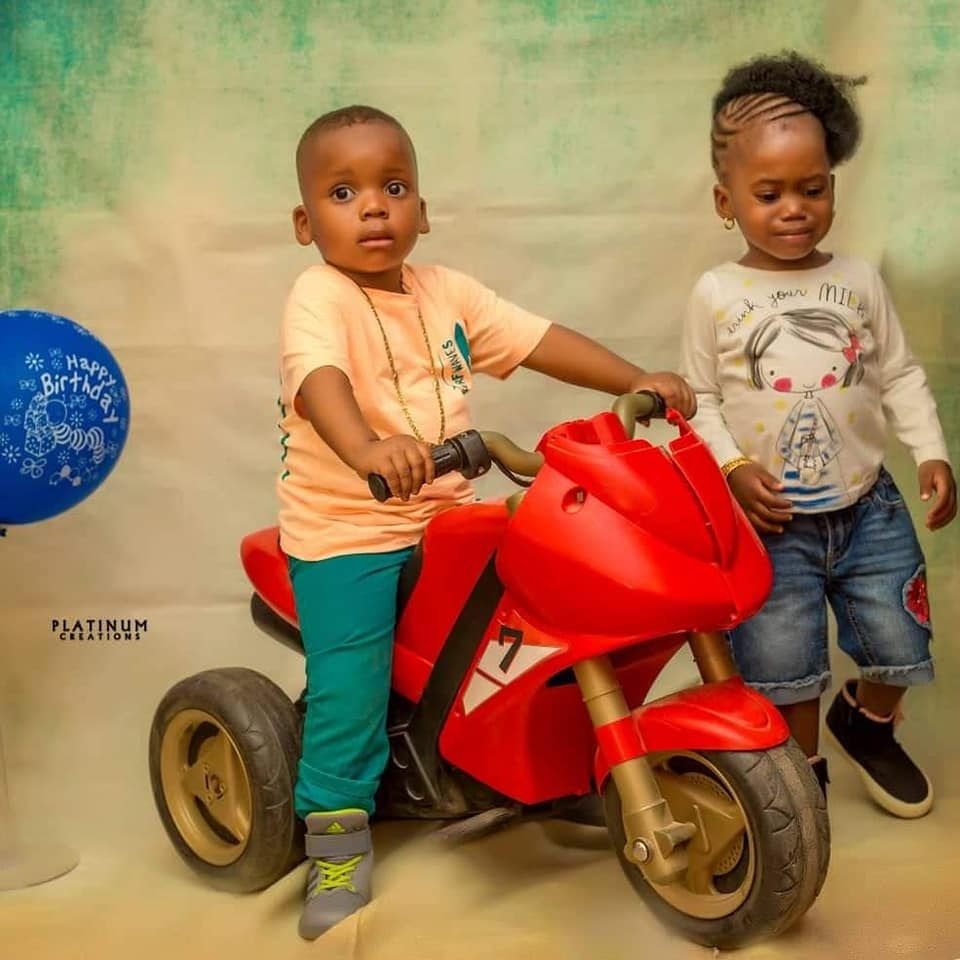 The man, who is a prominent Islamic Cleric in the city of Ibadan, Oyo State, revealed that his twin children were found beside a bush in an unknown land. He however did not reveal whether or not, they paid a ransom to the kidnappers.

ALHAMDULILLAH! AT 5.30AM OF SUNDAY 3RD MAY, MY ABDUCTED TWIN KIDS ARE RELEASED TO ME BESIDE A BUSH AFTER 8DAYS IN AN UNKNOWN LAND. THANKS TO U ALL FOR FOR YOUR PRAYERS AND SUPPORT, JAZAKUMULLAHU KHAIRAN. ABERE MI BO SINU OKUN, OLOUN YO PADA FUN MI.