BBC Africa Journalist, Kiki Mordi has been nominated for the 2020 International Emmy Awards, for her ‘Sex for Grade’ undercover documentary. 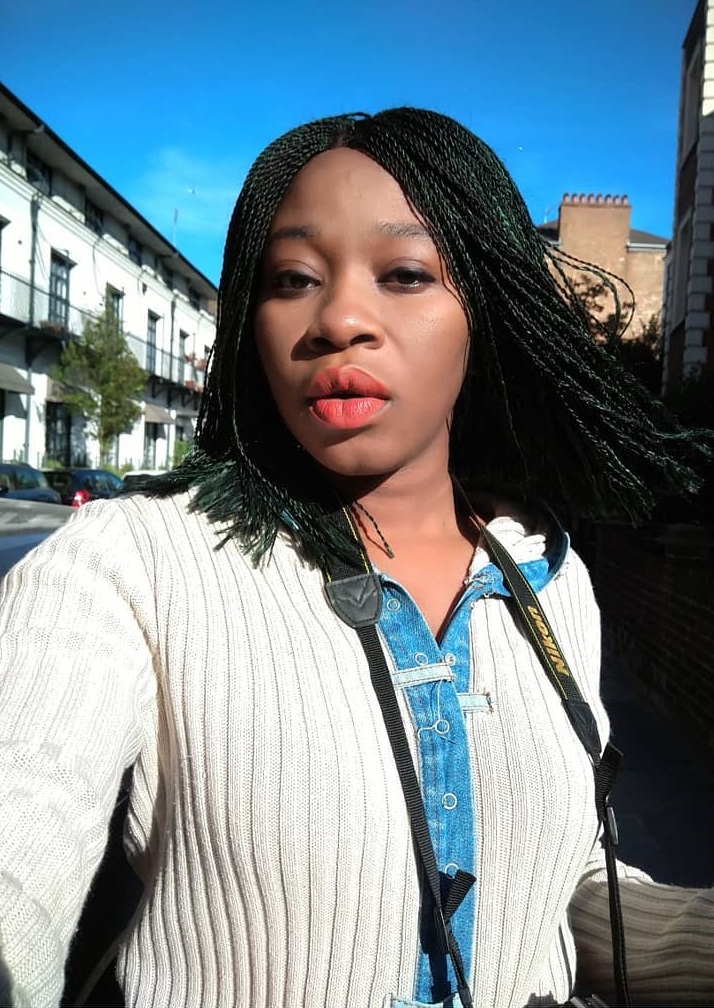 The journalist whose ‘Sex for Grades’ investigative documentary from 2019 uncovered the evil that goes on behind the closed doors of African Tertiary institutions, got nominated in the News and Current Affairs category.

She took to her official Twitter page to make the announcement and her fans and followers are happy about it. “Lmao. What is this news I just received” , she tweeted with a laughing emoji.