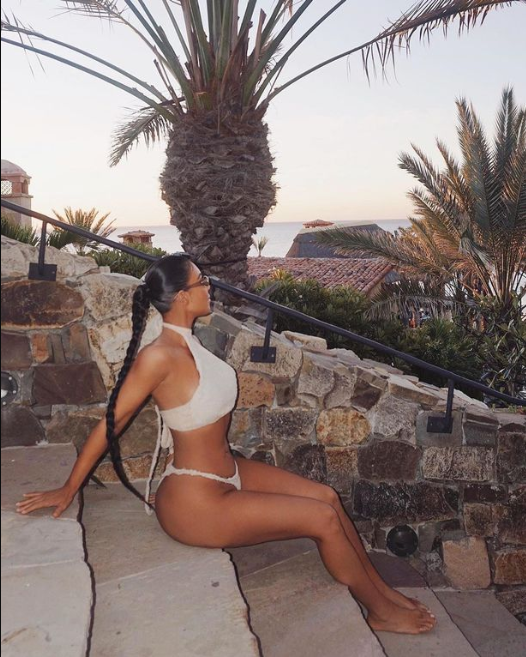 Days after returning home from her recent getaway in Cabo San Lucas, the mother-of-four shared a series of sultry swimsuit photos from her trip. 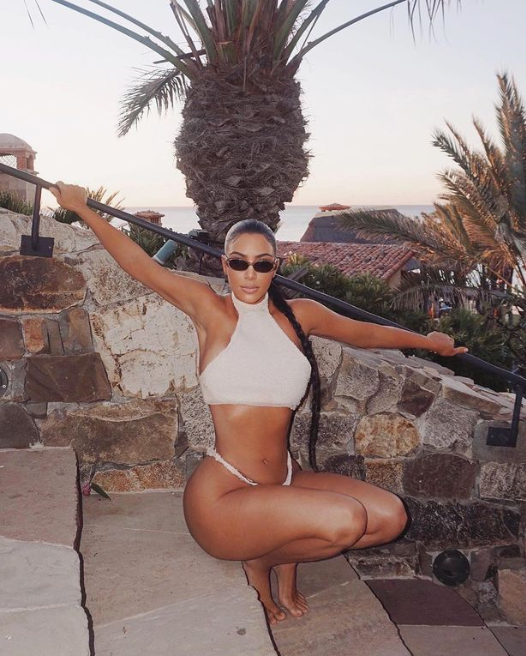 The media personality recently experienced her fair share of parenting nightmare after her daughter, Chicago decided to do a makeover on an expensive white sofa.

On Monday evening, the Keeping Up with the Kardashians star shared a photo of her white sofa which had been marked with red lipstick from a guilty-looking, but incredibly cute Chicago. The two-year-old had been playing on the couch after her older sister North, six, had painted her face to make her look like a clown. North had not only painted Chicago’s face, but her brother Saint’s too, as well as her own. “So North decided to do makeup like the It clown,” 39-year-old Kim wrote on her Instagram Stories, followed by a series of pictures documenting the results.