Emmanuel Oluwaniyi and Hemeson Edwin, the head of one of Nigeria’s largest prisons and the medical doctor at the prison, respectively, have been arrested by EFCC, for “allegedly giving exaggerated medical reports that warranted a convicted internet fraudster, Hope Aroke aka Hmoney, who is serving a 24-year jail term, being given a referral to be treated outside the facility.” 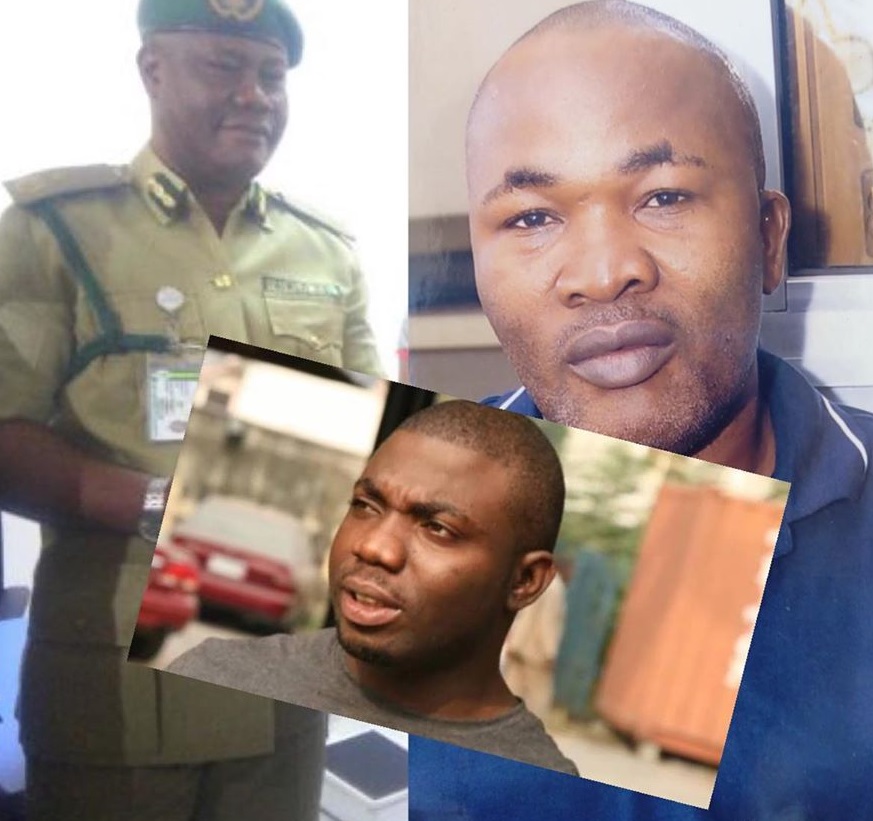 YabaLeftonline recalls that Last week EFCC revealed how Mr Aroke, despite currently serving his jail term in the prison, has been attending parties as well as hosting guests at a hotel outside the prison facilities. .

He was also operating bank acounts from inside the prison where he was able to commit another $1 million fraud. The suspects have given useful information to the commission about their alleged involvement in the crime.