NEW reports on social media suggests, Late NBA Star, Kobe Bryant and his wife Vanessa Bryant had a deal not to fly together in a helicopter. 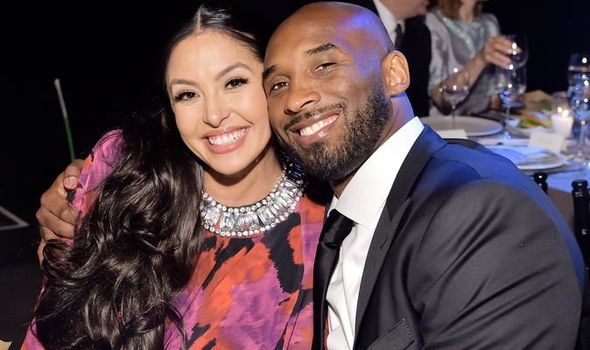 The NBA legend was killed in a helicopter crash with eight other people at the weekend, including his 13-year-old daughter Gianna Maria Onore. 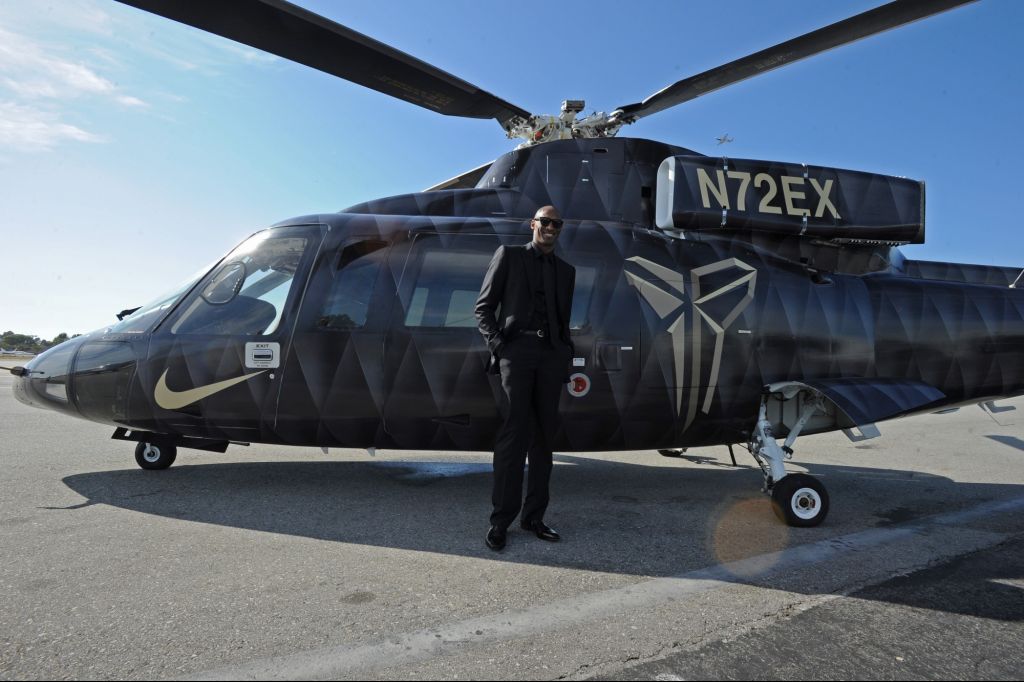 According to People, Vanessa always refused to join her husband when he used helicopters for the convenience of getting around Los Angeles.

A source said Kobe, 41, only ever used Ara Zobayan as pilot.

Kobe had previously said that he began using helicopters to get around so that he could avoid the LA traffic. He said this happened while he was playing for Los Angeles Lakers.

Speaking to Alex Rodriguez in 2018, Kobe said: “I was sitting in traffic and I wound up missing like a school play.

“I had to figure out a way where I could still train and focus on the craft but still not compromise family time.

“So that’s when I looked into helicopters, to be able to get down and back in 15 minutes and that’s when it started.”

The reason Kobe always flew in a helicopter…. pic.twitter.com/chYF2LKFEu

On Sunday, January 26, while heading to his Mamba Sports Academy for a youth basketball match with his daughter Gianna, his private helicopter crashed in the Calabasas mountains, killing all on board, including mother and daughter Sarah and Payton Chester, girls’ basketball coach Christina Mauser, college baseball coach Joh Altobelli and his wife Keri and daughter Alyssa.