Kylie Jenner and Travis Scott have been spotted together two months after they announced they were taking a break from their relationship. 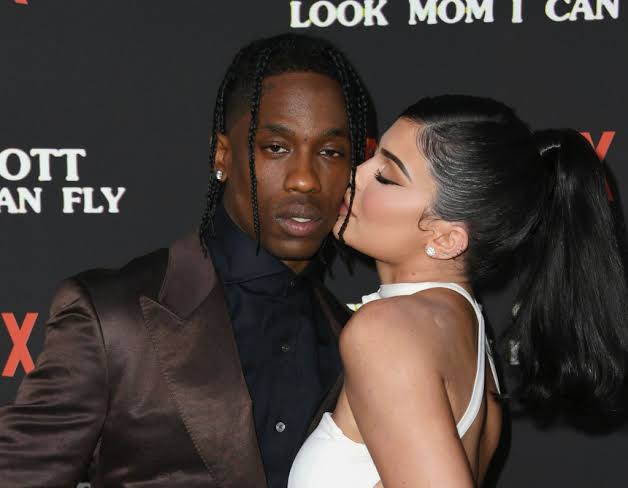 The pair and their daughter Stormi Webster joined her family on a trip to Palm Springs over Thanksgiving weekend.

On Black Friday, Travis and Kylie and were seen at the Agua Caliente Casino, where they played games like Blackjack and Poker and had drinks together. 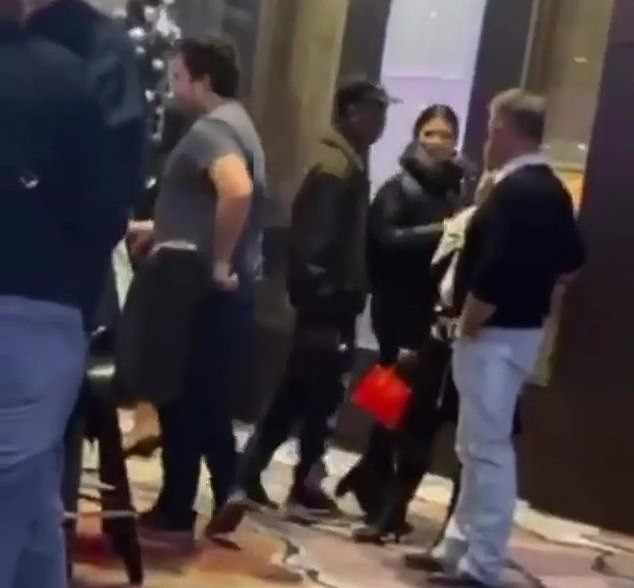 “They all stuck together at one table before Khloe went over to join her friends for a game,” the insider said. “Kylie and Travis then got up together and got drinks. They were strolling slowly, watching some of the table games, and were followed by Kylie’s security.”

See a video of Kylie and Travis walking together in the casino below.