Reality TV star and cosmetologist, Kylie Jenner has expanded her quite impressive real estate portfolio by buying 5 acres of land. 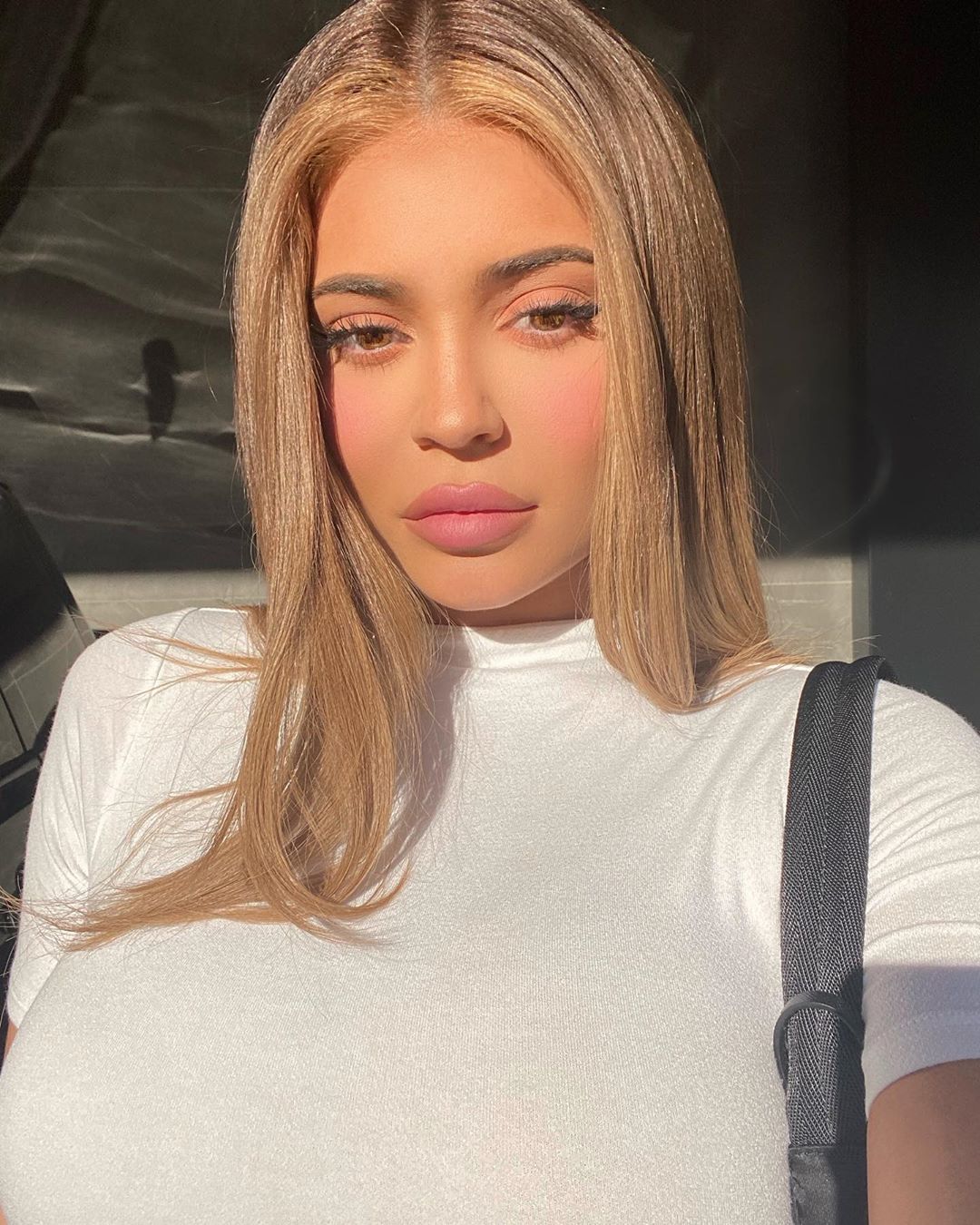 The 22-year-old “self made” billionaire made a record-breaking $15million purchase on 5 acres of land in Hidden Hills, California, according to a report by TMZ.

Her multi-million dollar deal comes about a week and a half after she moved into a sprawling, lavish $36.5million “resort compound” in Holmby Hills. 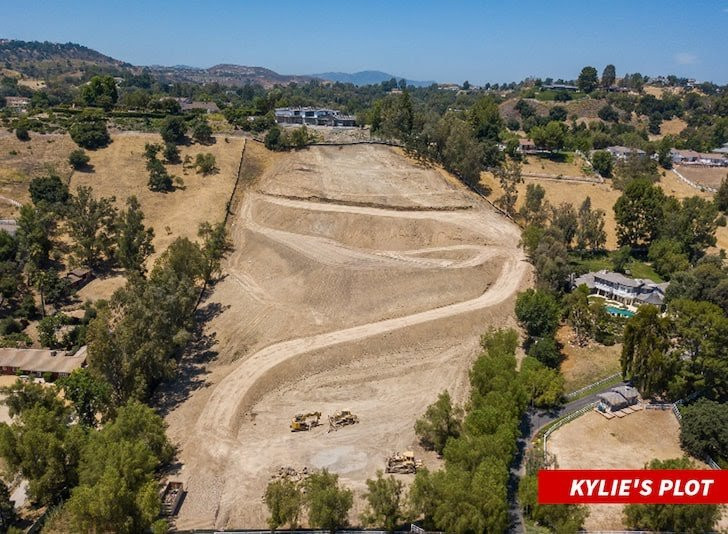 The makeup entrepreneur also acquired Palm Springs land where she was recently quarantining with Stormi and baby daddy Travis Scott.

Before moving into her $36.5 Holmby Hills compound, Kylie resided in a $12million Hidden Hills mansion which she bought in 2016.

Read Also:  “I know the owners of those shops” – Actress Doris Ogala accuses Uche Elendu of lying that her store was looted

The mansion sprawls over 13,200 square feet, according to real estate site Trulia.

In April of 2020, Kylie bought the Holmby Hills compound for $36.5 Million — it is billed as a ‘resort compound,’ sprawling over 19k square feet.

The property was originally listed at $45million, meaning Jenner got a discount.

Though she just bought a new place, it doesn’t look like Kylie has plans to sell her current home, bought in 2016, anytime soon, as the home is not listed anywhere.