A woman has been left stranded in Belgium after she traveled all the way from Norway to see her boyfriend, only to find him with another woman.

The lady who revealed that her boyfriend helped her book the flight from Norway to Belgium, said she got there and find him with another woman. 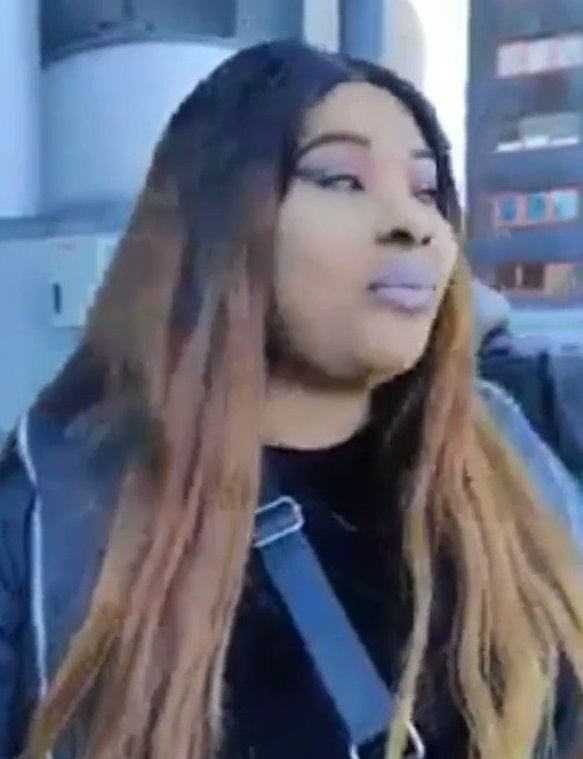 She claims that he said although they have been in a relationship for 3 years, the woman she caught him with is the one he loves so she needs to leave his home.

A man who saw her on the street, made the footage of her and shared on social media. In the footage, she could be heard begging the man to connect her with any single guy she can manage with for the night, after he told her he was married.