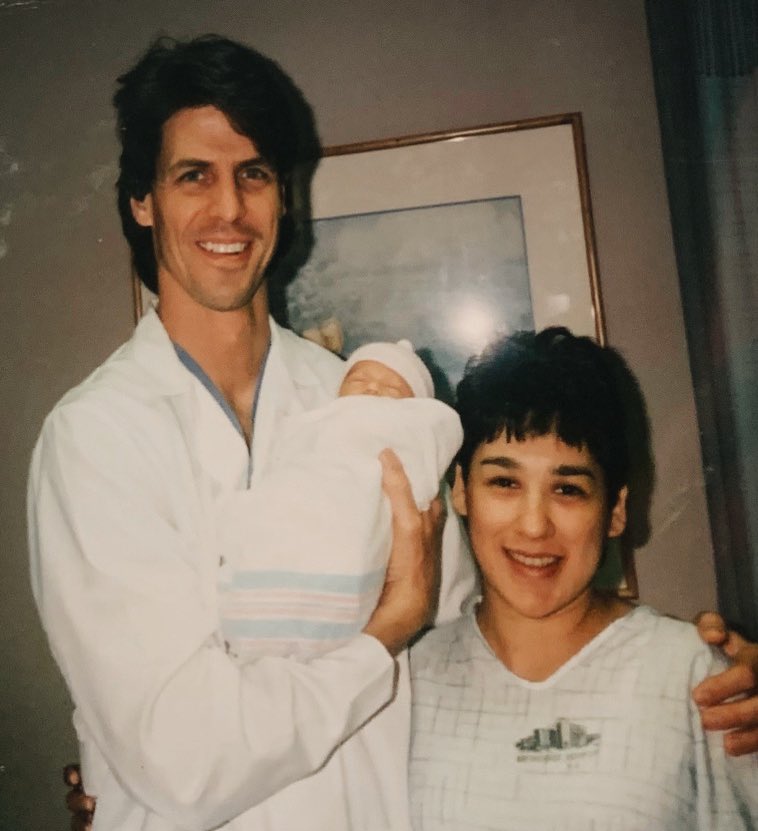 Lauren Cortez’ tweet has gone viral on the social networking platform over the beauty in it. She shared side by side photos of herself when she was born and other photos of her newborn child. 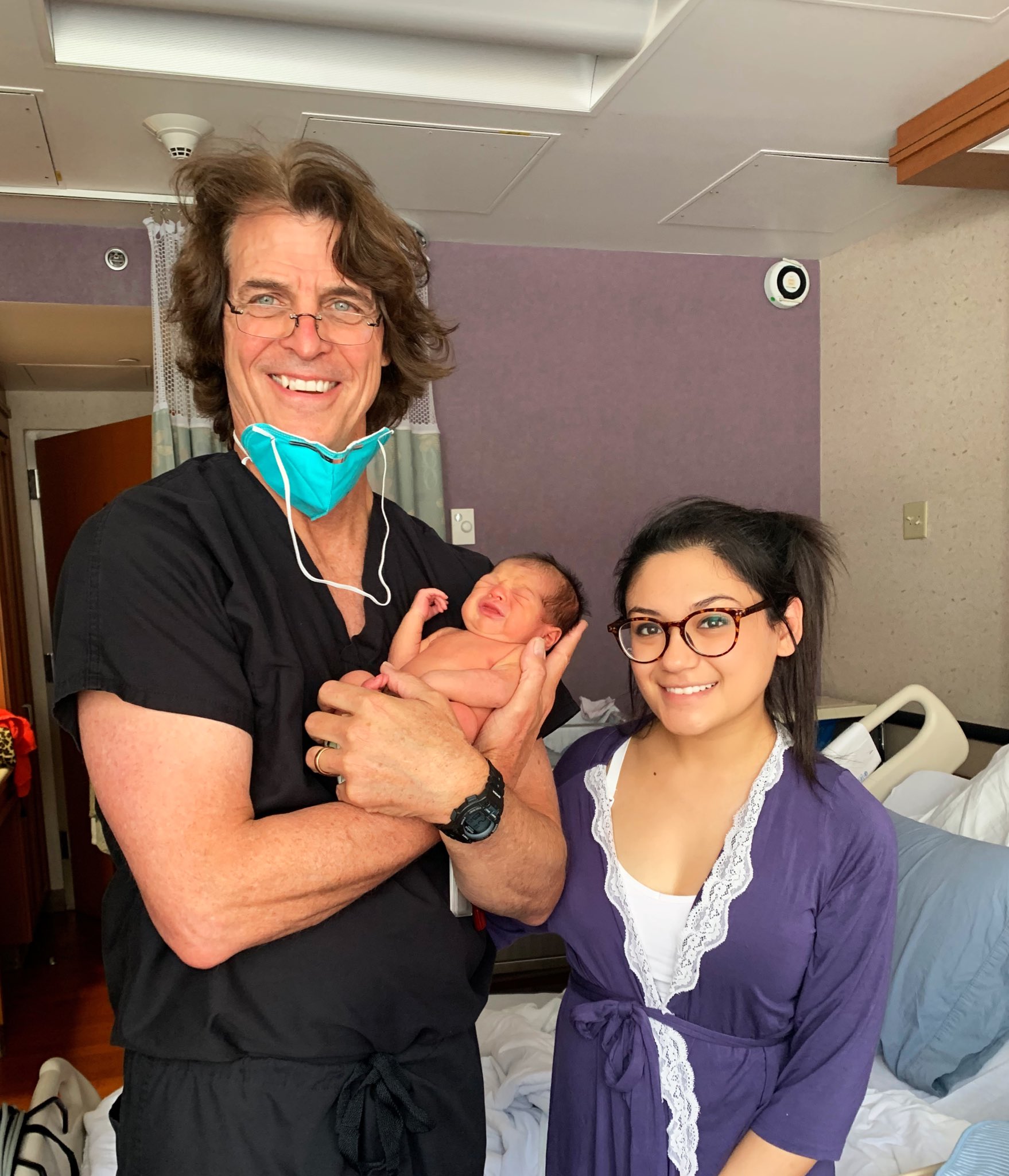 Lauren revealed in her tweet that the doctor in the picture when she was born, is the same doctor who delivered her baby 25 years after.

Revealing her baby’s name as Logan James, she wrote alongside the photos,

Nothing to promote here…just feeling incredibly blessed to have a beautiful and healthy baby boy, Logan James, with the love of my life 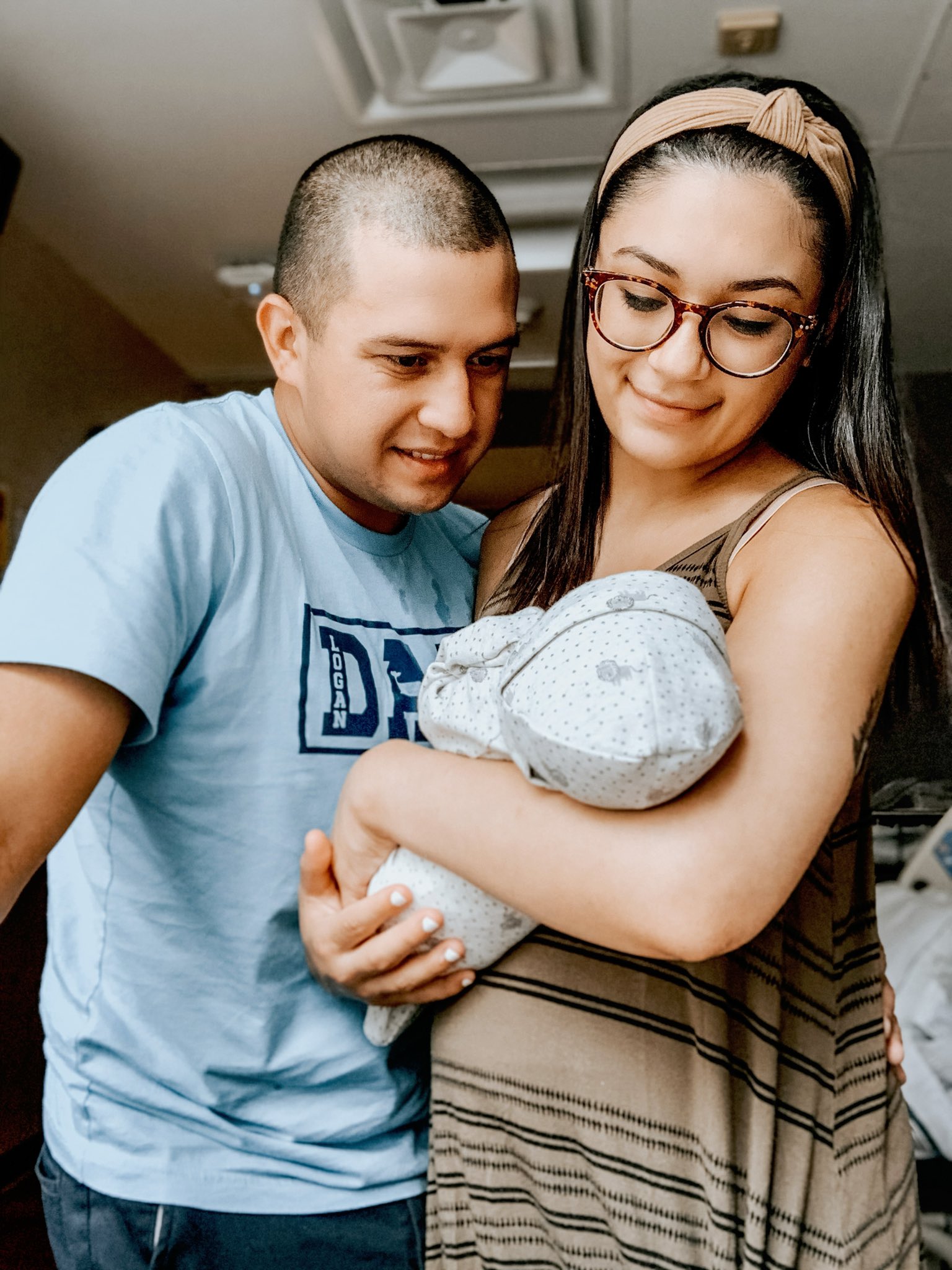 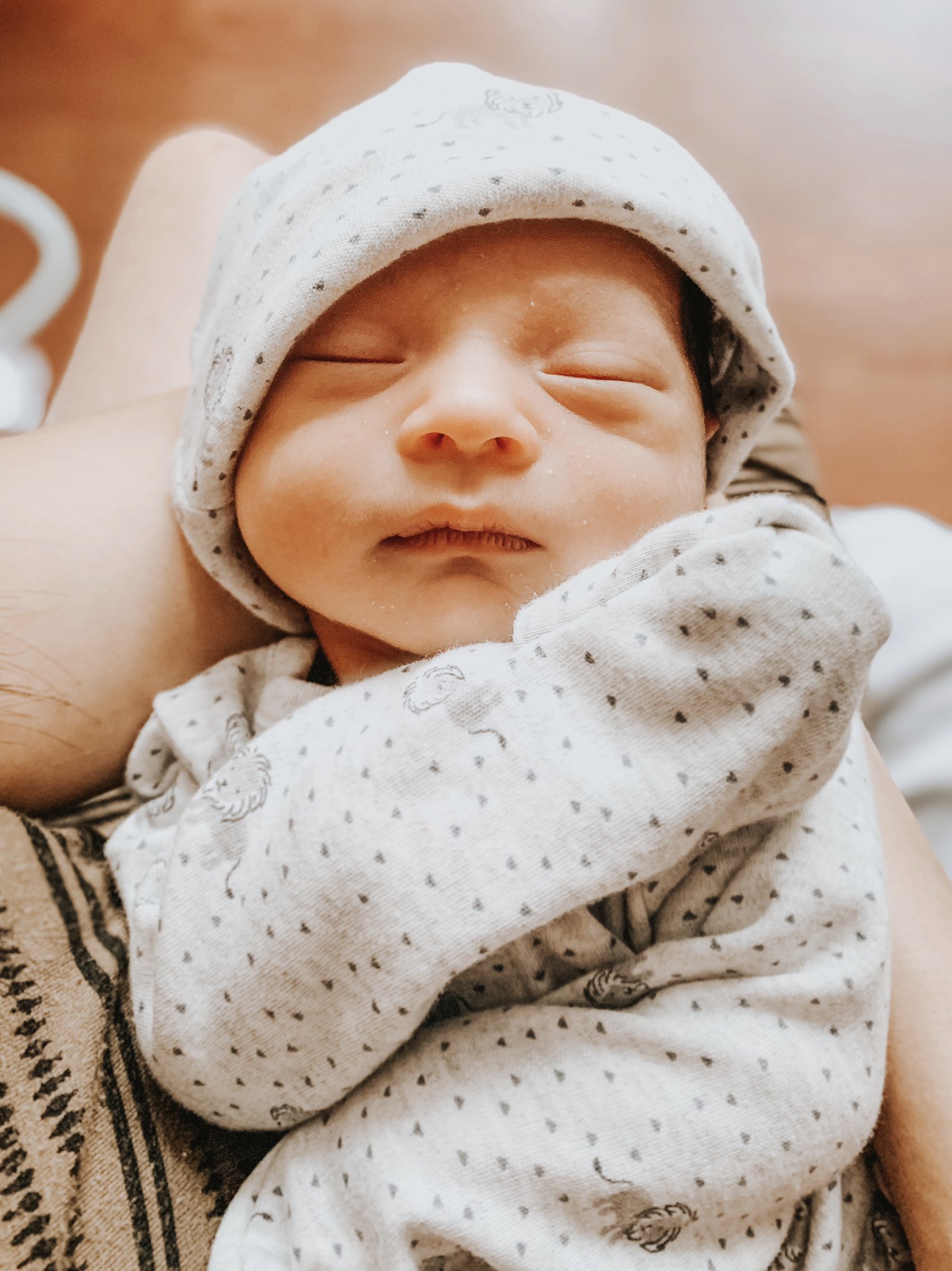 Netizens have been wowed over the quite rare and beautiful occurrence as they shower Lauren and her family with so much love and admiration. 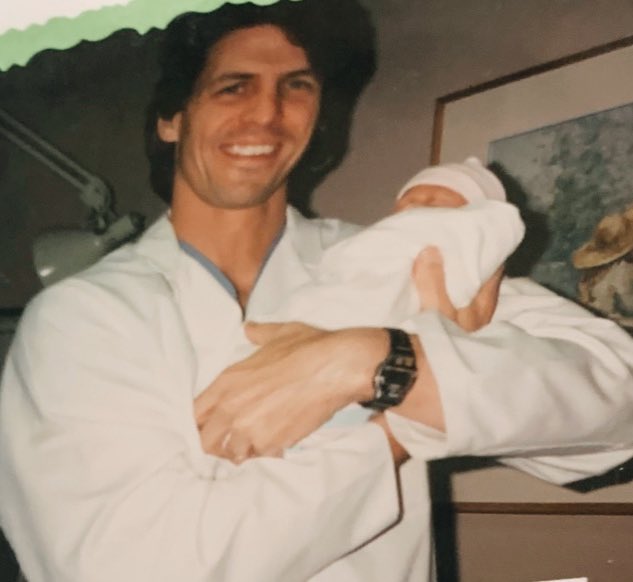 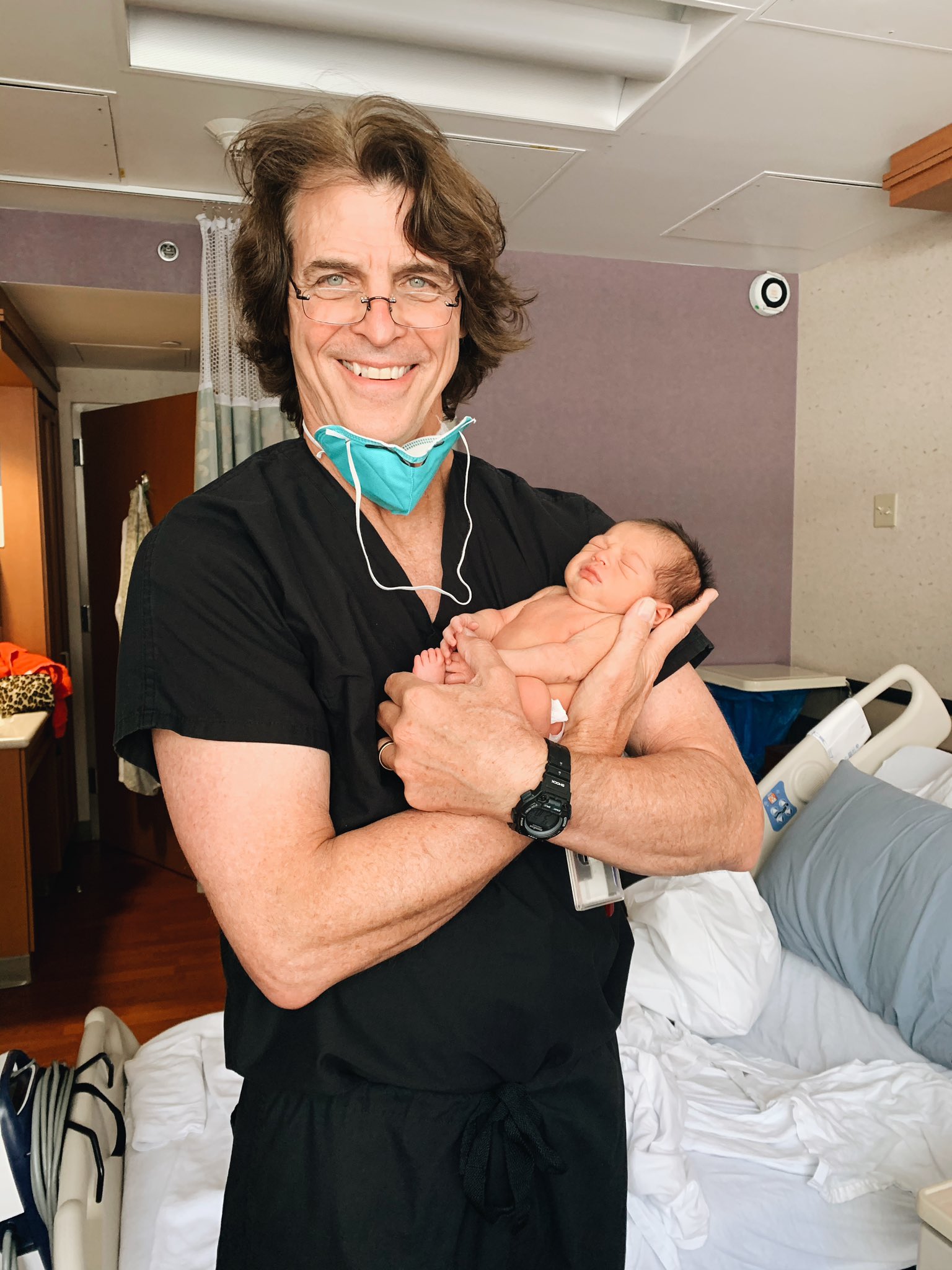