A Nigerian Muslim Lady has narrated an unpleasant experience she had with a Christian lady who she accommodated recently in her home in Abuja. 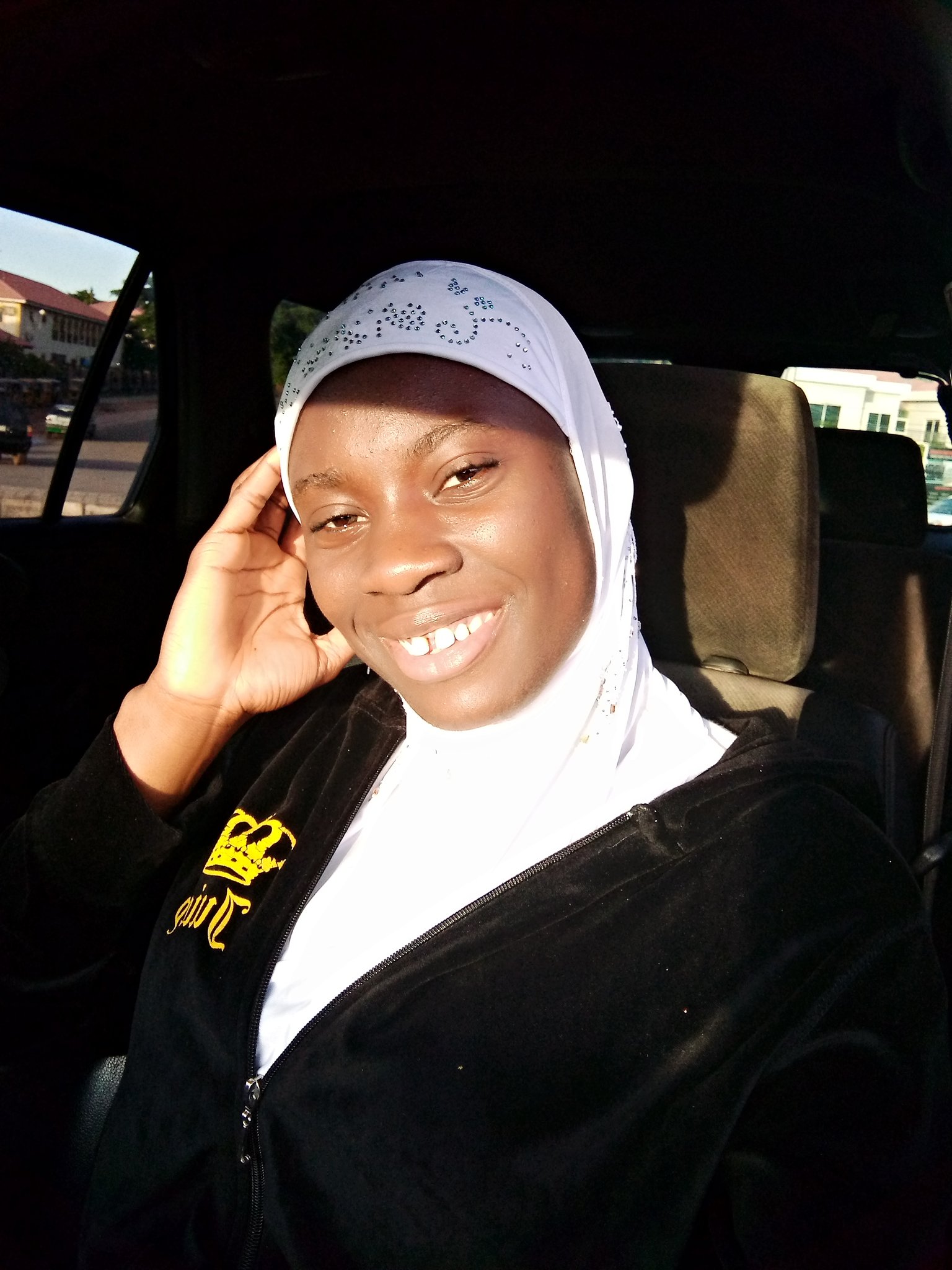 The Muslim lady said she wasn’t friends with the said christian lady and only accommodated her because their mutual friend asked her to.

However, the christian lady complained about her mode of dressing (hijab) and spoke about how much she hated northerners.

On Sunday my friend who’s serving in Enugu called me to assist her friend who was coming to Abuja for an appointment to stay with me for 4 days which I agreed. The least of my problem at this point was her tribe or what religion she practices, I prepared my house to host her.

On Monday she arrived and took a drop from Utako to my estate at life camp. When I came out to pick her I noticed her surprise when she saw her host with a long hijab but I didnt care. We both came in and I changed to follow her to the Ministry of education where she had to be.

In the evening when we came back I served her food which she found really difficult to eat for reasons best known to her. Later on I noticed she was afraid that I was a Muslim. She started complaining about my dressing and asking me not to follow her out with my hair covered.

She started asking if I had wigs and all of that which I didnt retaliate I just smiled. In my own house, she made mockery of my religion, said really nasty things and even spelled out how much she hates northerners. I didnt know how to react but I didnt want to create a bad image

On Tuesday we both went to the ministry of education where she left me sitting and started conversing with her fellow Igbo’s, I sat waiting while she was gisting and going about from 11am till 4pm then I decided to leave for the mosque where I waited for her till she was done.

I felt bad because I left my job to make sure she went to get everything done as soon as possible but she showed no appreciation. She showed no remorse for leaving me for hours she laughed and acted like she do nothing wrong. She didnt want people to see her with a Muslim.

She even prays loudly in my house but I don’t complain, I did everything a good host should do but all she did was insult me cos she feels she is better than me off which she is not. For the 4 days she spent in my house I was always smiling. For every time she insulted my religion and made mockery of it, I was mute so at the end of the day she would judge herself if she really has a conscience and next time I won’t be a host to avoid anyone stepping on my tiny nerves. I’m not against any religion or tribe but I feel we should all know Better than to disregard people’s beliefs and ways of life. She finally left yesterday morning and I wish her well in her discriminating practices. She only showed me how patient and tolerant I am which is what my religion teaches me.
I bear no grudges