A lady has joyfully announced that her uncle who was a few days ago, pronounced dead as a result of COVID-19 complications come back to life. 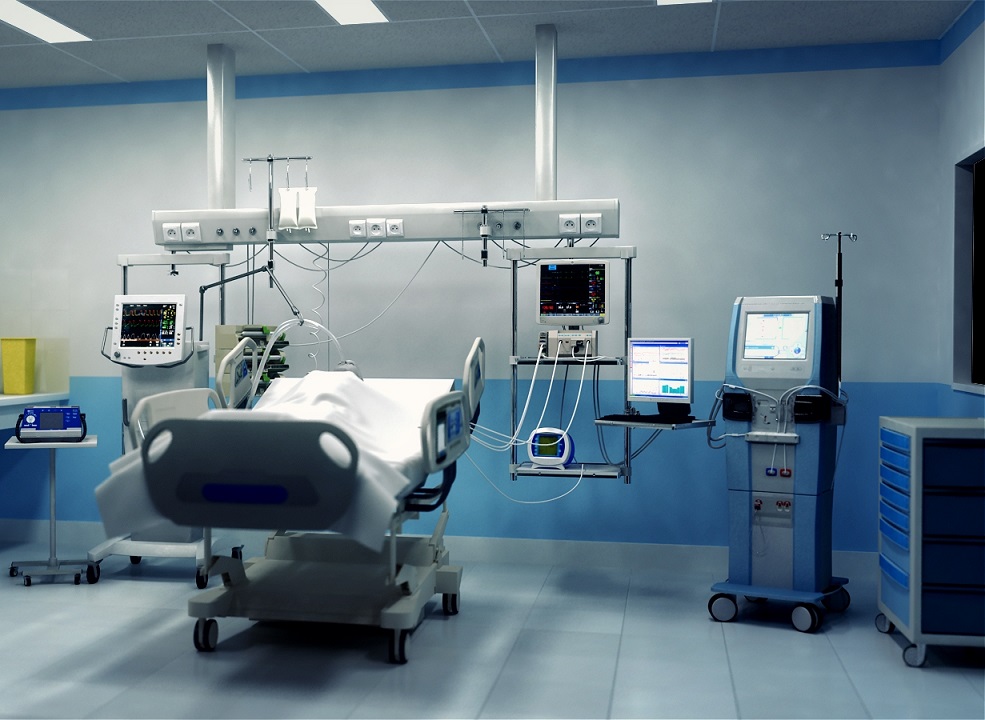 The lady a Twitter user with the handle, @BlacSilhouette had taken to the social networking platform on July 20th, to shared the news of his demise, stating she couldn’t believe she lost an uncle to the deadly virus.

She went on to add that she couldn’t really wait till all pain went away as 2020 had been one hell of a year. The lady then three days later, yesterday, took to Twitter again to reveal that her Uncle who had actually been on life support was back to life.

“OMG! I’m shaking, God did it. He did not die. They took out life support days ago because he wasn’t responding anymore. But he opened his eyes yesterday and he breaths…God. Although he hasn’t spoken yet, we pray and hope he does”, she wrote.