A Nigerian woman, Miss Seigha Atia has had her leg amputated after her ex-lover of Victor Oba, a cousin to a former First Lady, Patience Jonathan, allegedly rammed into her with his car.

Oba, who is the Manager of the First Lady’s hotel, Aridolf Hotels and Spars, reportedly hit 23-year-old Atia with his Sports Utility Vehicle (SUV), damaging her left leg beyond treatment. 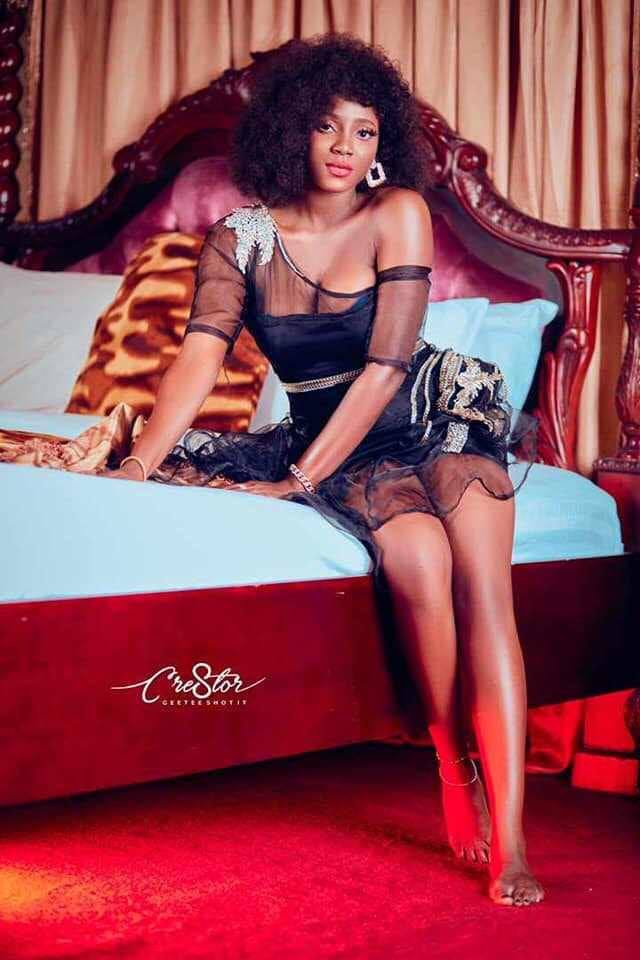 He was said to have left her for dead and sped off afterwards. He was subsequently arrested but was later freed by the police. The victim’s lawyer, Aluzu Ebikebuna, confirmed the amputation of his client’s leg.

Narrating the incident, the victim said: “On the day of the incident, we had an argument and he called me and asked me to come outside of our gate to get the rest of my things in his car.

The next thing, he drove his car into me with speed. He hit me against our gate, held me there and did not reverse his car despite the fact that I was screaming in pains. 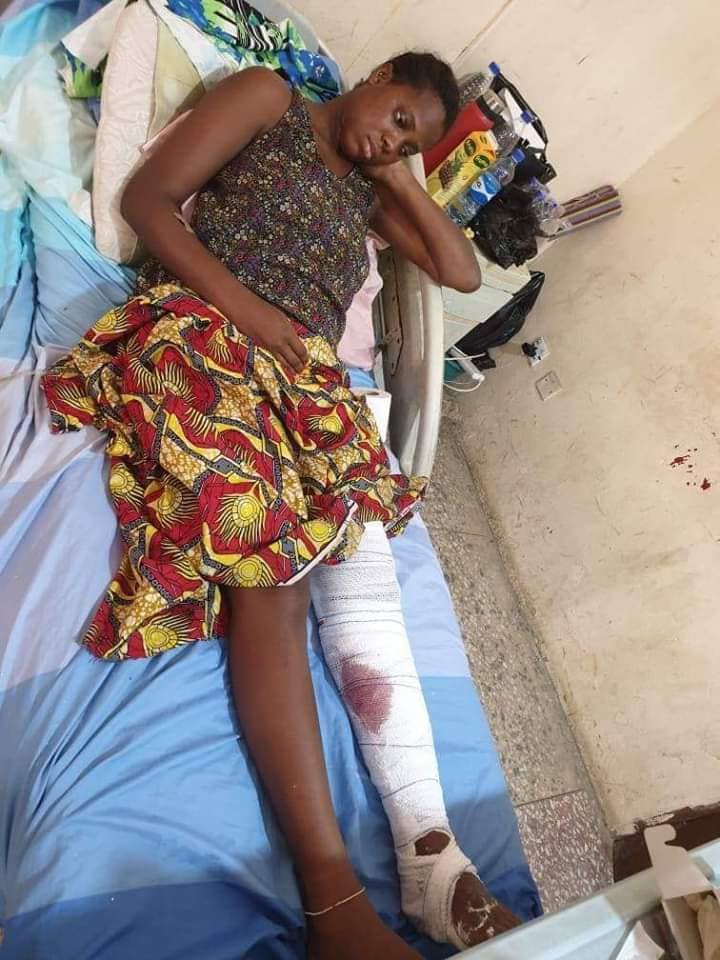 He later reversed and I fell to the ground and he zoomed off. My neighbors, who watched what happened screamed for help and came to my rescue. This relationship lasted for four months.

But I decided to quit when I discovered that he was a violent person. He had hit me once that was when everything started to take a nosedive.“ 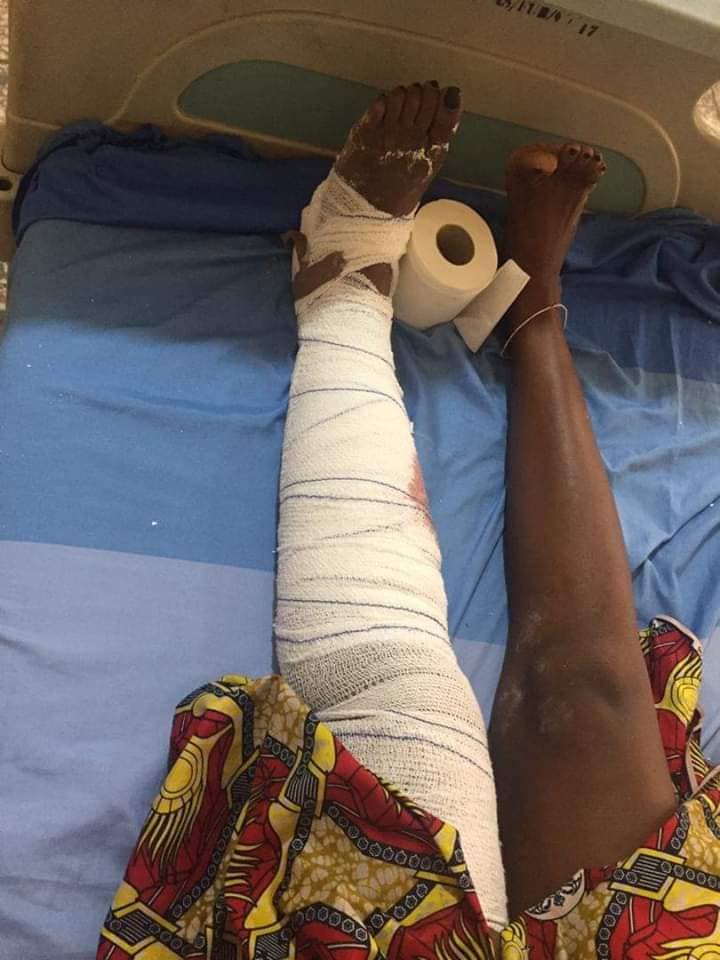 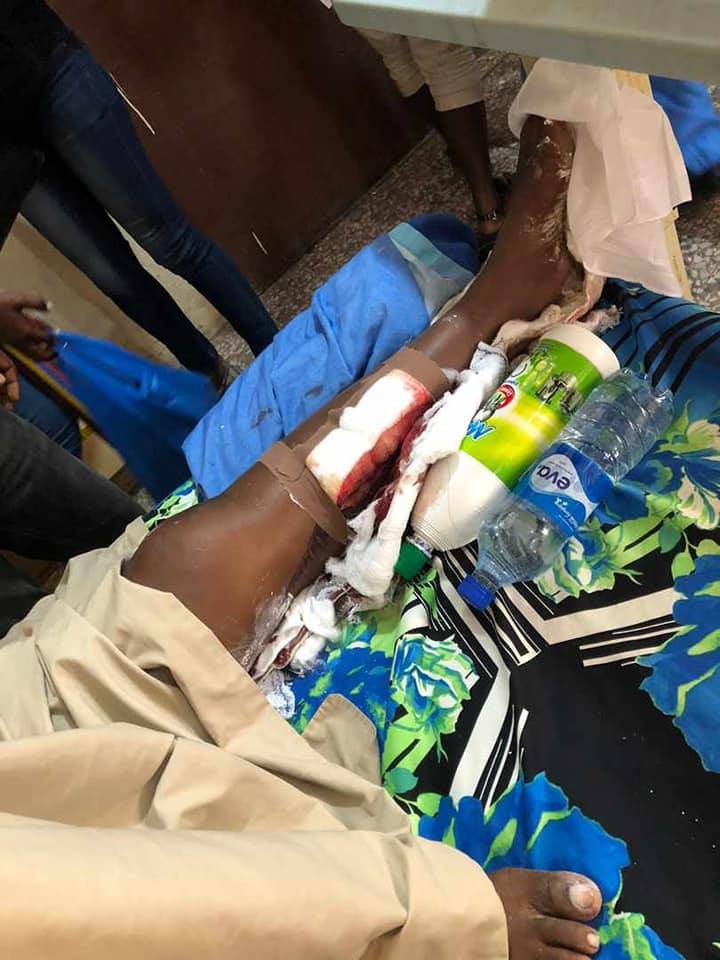