In their bid to prevent the spread of Coronavirus, Lagos and Ogun State governments have identified at least 100 people, who had contact with a 44-year-old Italian, who’s the first patient of the disease in Nigeria.

The Italian who works for a vendor that provides services to Lafarge Africa Plc, a cement manufacturing company at Ewekoro, Ogun state reportedly came into the country on Monday, February 24, 2020. 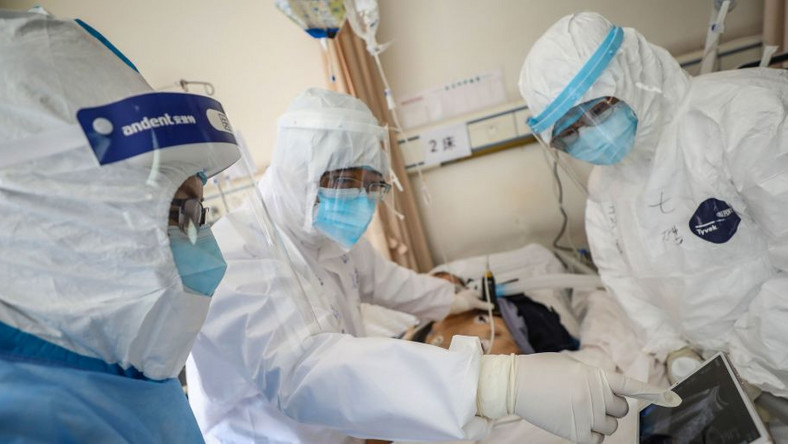 Coronavirus started from Wuhan, a town in China and has spread to over 45 countries. (Business Insider)

On his arrival, the Italian was said to have spent the night in a hotel around the airport before leaving for Ewekoro on Tuesday morning.

The 44-year-old man, however, tested positive for the virus after falling ill and was thereafter taken to the Infectious Disease Hospital in Yaba, Lagos.

Following the index case, Ogun state government shut down Lafarge cement plant and quarantined 28 people believed to have had contact with the Italian.

In an interview with Channels TV on Saturday, February 29, Lagos State Commissioner for Health, Prof Akin Abayomi said over 100 persons who had contact with the Coronavirus patient had been identified.

He said the Italian is now in a stable condition, adding that Ogun and Lagos governments are monitoring the over 100 contacts, Punch reports.

Read Also:  The Age of the Start-ups: The familiar Path of Companies that have Failed the Test of Time in the Nigerian Market

In another interview with Arise TV, Abayomi said the hotel room, where the Italian patient lodged on Monday night has been identified.

“We’re going there this morning (Saturday) to decontaminate the room and the entire hotel. We will identify all the people who had contact with him in the hotel,” he said.

Meanwhile, Plateau State Government has quarantined three Chinese men over concerns that they may have contracted coronavirus.

The state commissioner of health, Nimkong Ndam confirmed the development saying the men arrived the state from Ethiopia on Friday, February 28, 2020.

He said the Chinese nationals were in the state for mining activities.

Corroborating Ndam, Plateau commissioner for information, Dan Manjang while confirming the development said the Chinese arrived Abuja on Friday and headed for Jos on the same day.