A landlord, it has been learnt, refused to rent a room to a Gambian student after claiming that African cooking ‘makes the house smell’.

Ebrima Mboob, who studies at University of the Arts London, was shocked when he heard Elina Vimbsone make the comments. 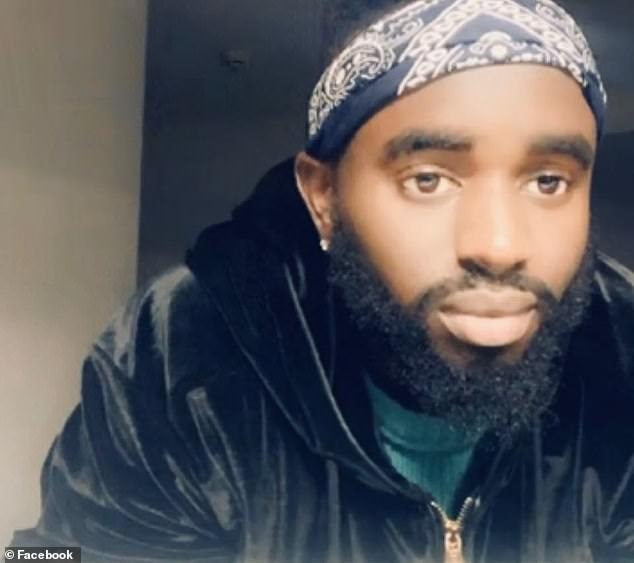 He had sent her Facebook message to arrange to view a double room in central London.

Screengrabs of their conversation show that Ms Vimbsone was initially enthusiastic but then changed her mind after realising he was from Gambia.

Mboob, 24, a performing arts student, told Sun Online: “I was completely shocked at the landlord’s response and I still am today. Growing up in England, I’ve experienced all types of racism, but this was the first time that I’ve experienced something this absurd.”

Her comments, he said, had made him self-conscious about cooking African food in case his housemates held similar views. 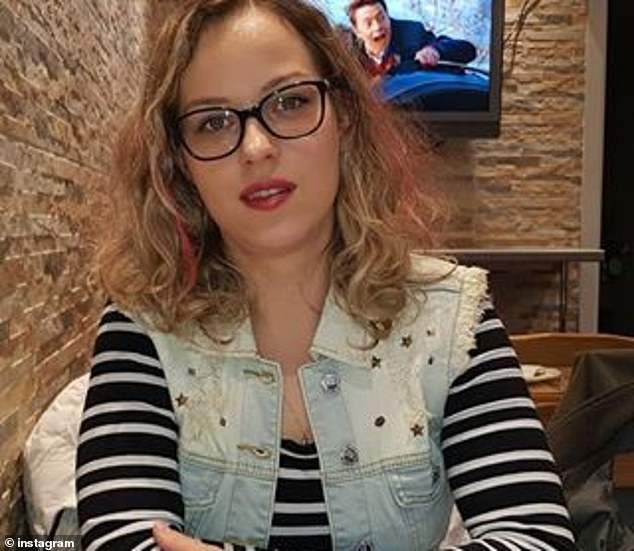 UK law prohibits refusal to rent a property due to a person’s race as it breaches section 12 of the Equality Act 2010.

On refusing to rent him the property, Vimbsone said: “Oh, just seen your profile, it’s for European people only. Sorry mate…”

The angry student hit back: “That’s the worst thing I ever heard.”

Vimbsone then said: “We are not racist… we have friends from Nigeria and all the house smells when they cook.”

Mboob ended the conversation by calling the landlord ‘racist’ and asking her not to send him any message again.