Legendary Indian actress, Gita Siddharth Kak, known for her remarkable roles in films like Parichay; Disco Dancer; and Trishul among others, passed on to Glory yesterday, December 14, 2019.

According to India Today, the actress died in the evening of December 14th. She is best known for her role in M.S. Sathyu’s 1973 classic Garam Hawa. Sathyu’s effort won a National Award as Best Feature Film on National Integration. 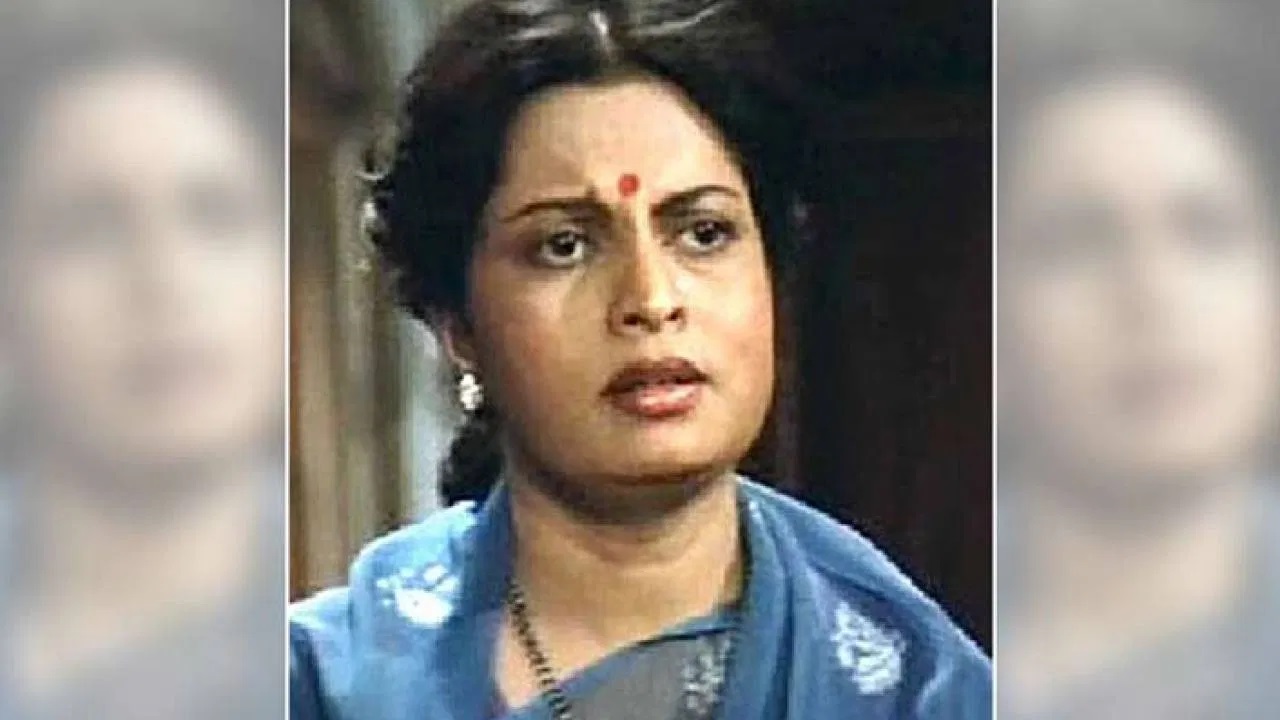 She received a souvenir at the ceremony for her role of Amina in the film. Gita made her debut in Gulzar’s 1972 film, Parichay, starring Jeetendra and Jaya Bhaduri. She was a familiar face on the Bollywood screen of the seventies and eighties, featuring in films such as Sholay, Trishul, Disco Dancer, Ram Teri Ganga Maili, Noorie, Desh Premee, Dance Dance, Kasam Paida Karne Wale Ki, Shaukeen, Arth, Mandi, Ek Chadar Maili Si, Gaman and Doosra Aadmi. 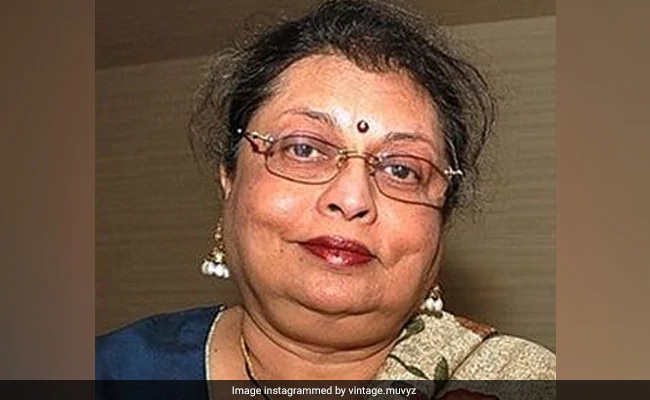 She was married to television host-producer and documentary filmmaker Siddharth Kak, who is known for his popular TV culture magazine, Surabhi, which aired on Doordarshan from 1990 to 2001.