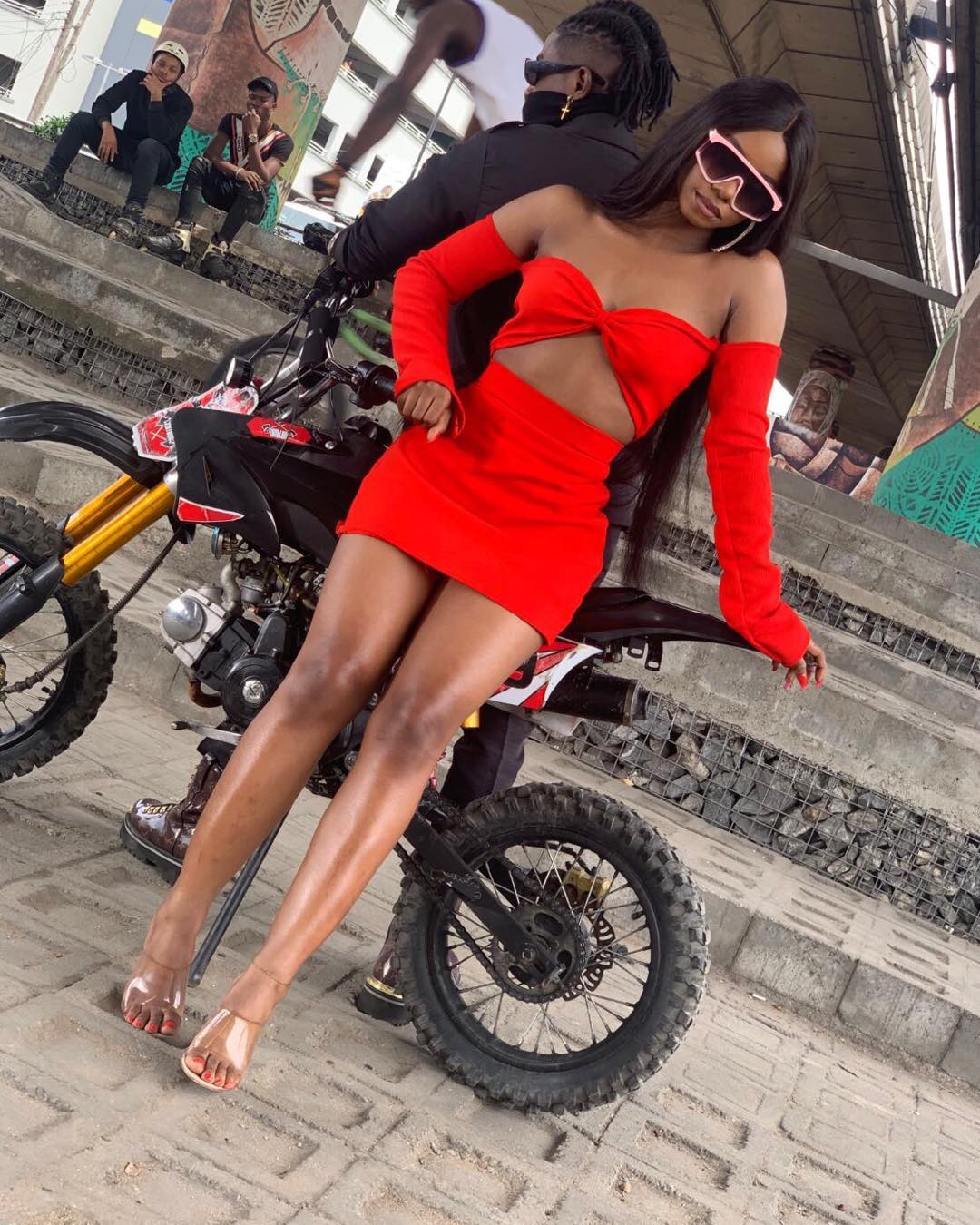 This comes after there were speculations that the rapper and the model were dating each other and a video of one ‘kissing’ the other, emerged online.

The duo have undeniable chemistry in the video released by the singer which been trending on YouTube and accumulating thousands of views. 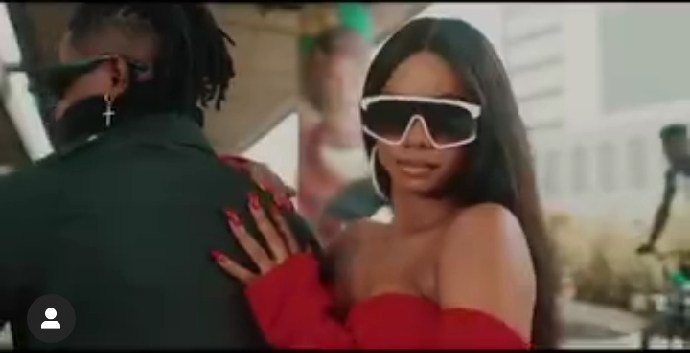 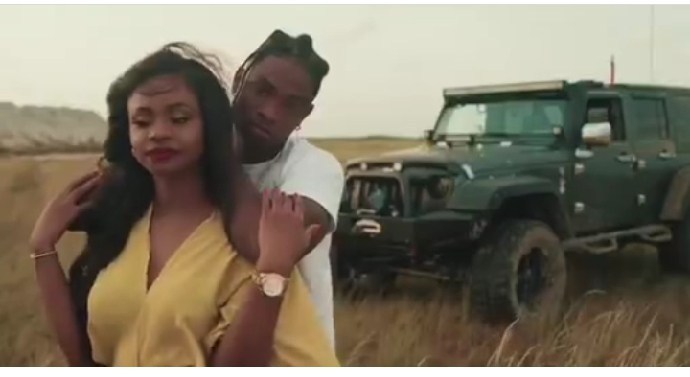 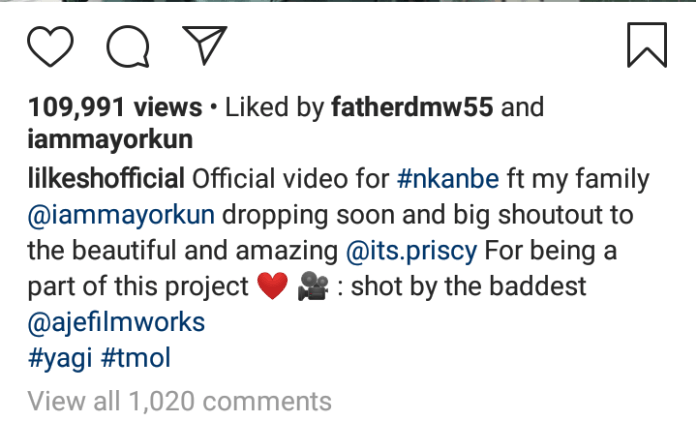 The 18 year old, a while back responded to a follower who wanted to know the state of her ‘virginity’.

Priscilla hosted a Q&A sessions for her followers on Instagram, for them to ask questions they’d like to know about her.

Read Also:  ‘I hate sweating, cooking is not for me’ – Toke Makinwa says

And trust someone who ‘take the bull by the horn’, he questioned her virginity status.

Are you a Virgin, the questions reads, to which she replied, “Mind your business”.

She had aforetime also declared that she is too young to have a boyfriend – the declaration was made in an interview with Punch.ng Sunday Scoop.

Priscilla said she was not interested in talking about the issue again. She stated,

“I don’t want to talk about it (strip club). Right now, I am focused on my education. I am also not in a relationship; I am too young to have a boyfriend.

“Turning 18 makes me feel grown and mature. I’m reminded that I’m no longer a kid and I must learn how to handle certain things like an adult.”