Popular Nollywood actor Mike Godson has accused popular blogger Linda Ikeji of being the reason why he is still single and unmarried. 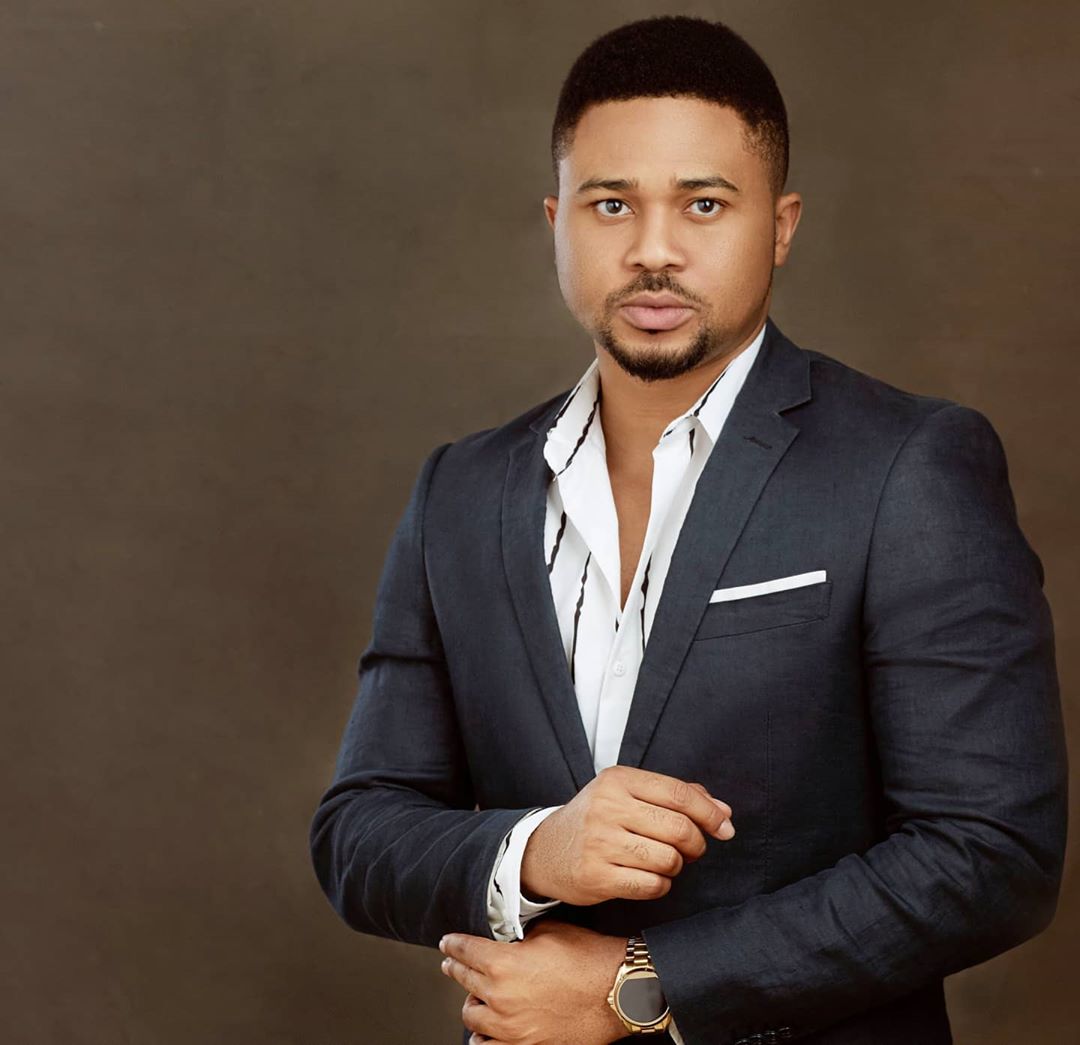 According to Godson, Linda Ikeji published a fake story about him last year which went viral which has pushed all the single ladies away from him.

Mike Godson however came out to deny being married or expecting a set of twins as published bu the blogger.

According to Mike, he hasn’t met the woman before neither is he expecting any twins and also disclosed that he hadn’t traveled to the State in the last four years.

In a recent post made by the actor, he lamented how singles ladies have been avoiding him because they think he is married due to the publication done by Linda Ikeji last year.

“Dear bloggers both big & small, Kindly do a research about a story before you put it out to the public. Some time ago, Linda ikeji put out a fake s tory about me being married & expecting twins. Now no girl wants to take me seriously because they think I’m married. I keep getting congratulatory messages and calls, people wishing me a happy married life & asking about my children. I just don’t understand this type of rough play. Some times I ask my self, did my ghost leave my body to get married without my knowledge?🤔🤦‍♂️”

“Dear Linda ikeji, you have finally burnt all my cables, as all my girls say they can’t marry me because you said I am married. So It is time to give me one of your sisters. 😔😫”