Lionel Messi has reportedly told Barcelona he wants to leave the club immediately in the wake of their Champions League failure. 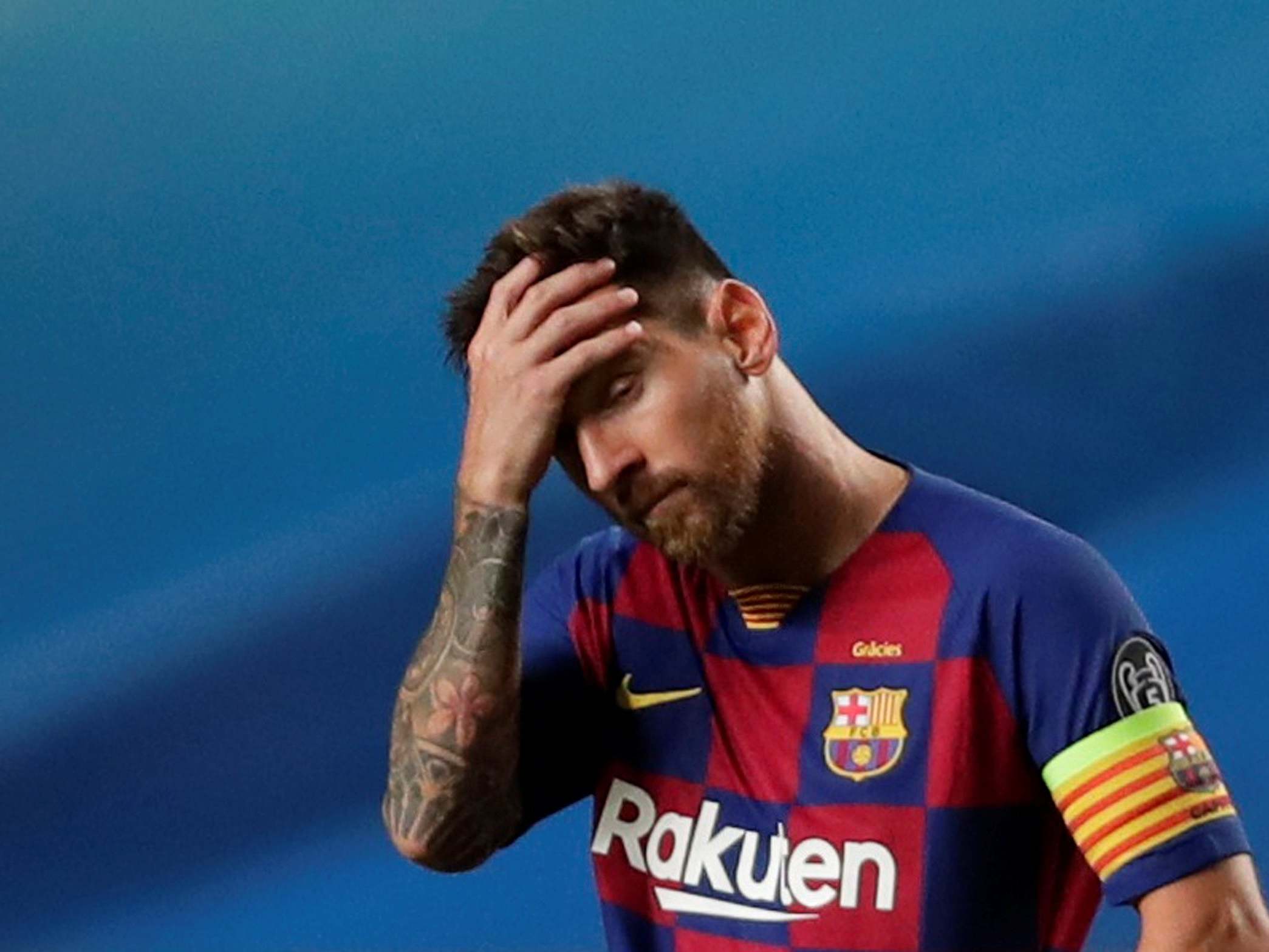 Messi, 33, has grown disillusioned with life at his boyhood club following numerous mounting problems behind the scenes.

His contract expires next summer when he can leave for free but he appears determined to leave right now.

The report was released by Esporte Interativo, the same publication that accurately reported Neymar’s move to PSG years back. 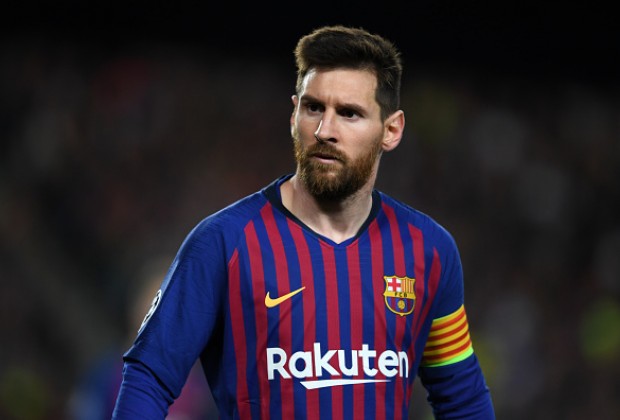 An inside source close to Messi is quoted as saying: “He has never seen Leo so determined to leave as now.”

Graeme Souness writing in the Times, he said: “Lionel Messi looked like a man who has had enough of carrying that team; without him they wouldn’t even be good enough to qualify for the Champions League.

“This would be the perfect week to put a bid in for the 33-year-old Argentinian and I could easily see him playing in Manchester — at either United or City.”