A man in London has become the second patient to be cured of HIV as confirmed in a new report published on Tuesday March 10, in the journal The Lancet HIV.

The man formerly known as the “London Patient”, went public with his identity and has revealed his name as Adam Castillejo. He is said to be originally from Venezuela. Mr Castillejo was not cured by HIV drugs but by a stem-cell treatment he received for a cancer he also had. 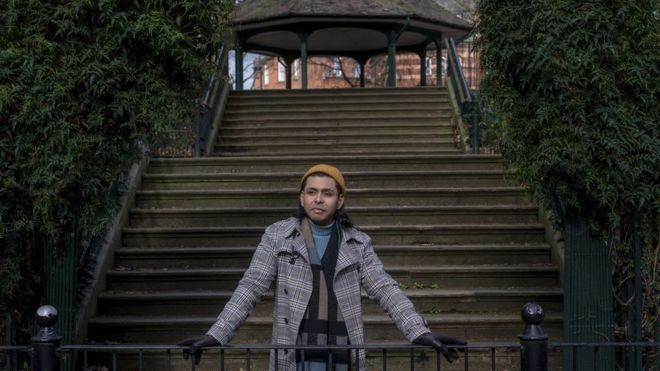 He was reportedly diagnosed with HIV in 2003 and had been on medication to keep the disease in check since 2012. He was also diagnosed with advanced Hodgkin’s Lymphoma (a deadly cancer), hence why he underwent a bone marrow transplant in 2016.

Last year, researchers reported that Castillejo had experienced “long-term remission” from the virus after undergoing a special bone-marrow transplant. At that time, Castillejo had been HIV-free for 18 months. Now 12 months later, his doctors are more sure that his case does indeed represent a cure. 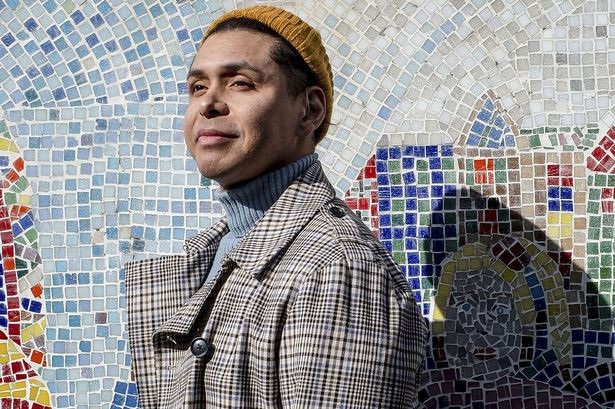 Ravindra Kumar Gupta, a professor of clinical microbiology at the University of Cambridge and lead author of the study disclosed that there is no detectable active HIV infection in his blood, semen or tissues.

“We have now had two and a half years with anti-retroviral-free remission.

“Our findings show that the success of stem-cell transplantation as a cure for HIV, first reported nine years ago in the Berlin Patient, can be replicated.”

“It is important to note that this curative treatment is high-risk and only used as a last resort for patients with HIV who also have life-threatening haematological malignancies.

“Therefore, this is not a treatment that would be offered widely to patients with HIV who are on successful anti-retroviral treatment.”

Researchers revealed that the stem-cell transplants appear to stop the virus from being able to replicate inside the body by replacing the patient’s own immune cells with donor ones that resist HIV infection.

The first patient to be cured of HIV is Timothy Brown, also known as the “Berlin patient”. He received a similar bone-marrow transplant in 2007 and has been HIV-free for more than a decade. 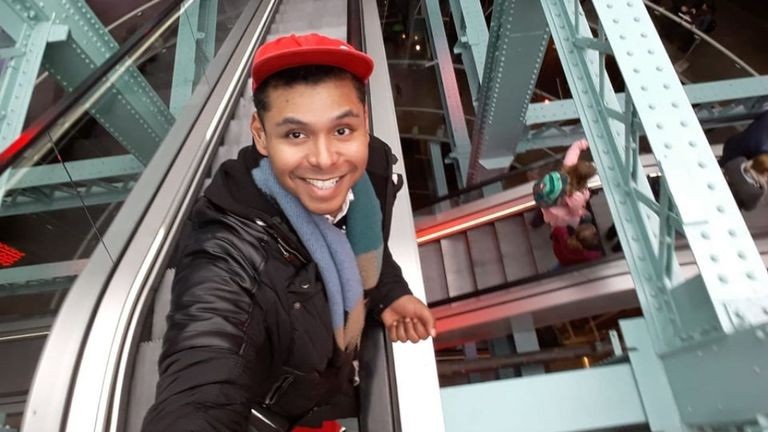 Researchers cautioned that the breakthrough did not constitute a generalised cure for HIV which leads to nearly one million deaths every year. According to them, Castillejo and Brown needed the transplants to treat cancer and not HIV.

Though no active viral infection was found in Castillejo’s body, “remnants” of HIV’s DNA were found in some cells after a medical test was conducted. But the authors said these traces of DNA can be thought of as “fossils,” because they are unlikely to allow the virus to replicate.