A 59-year-old Malaysian-born con-artist has been sentenced to 51 months in an American prison after pleading guilty to identify theft and fraud.

Washington Post reported that Cheah Siew Im was sentenced to jail on Oct 4 in Alexandria, Virginia, after a 15-year crime spree.

According to the report, Cheah had stolen the identities of at least six people, including past roommates. She would then use those identities for scams. 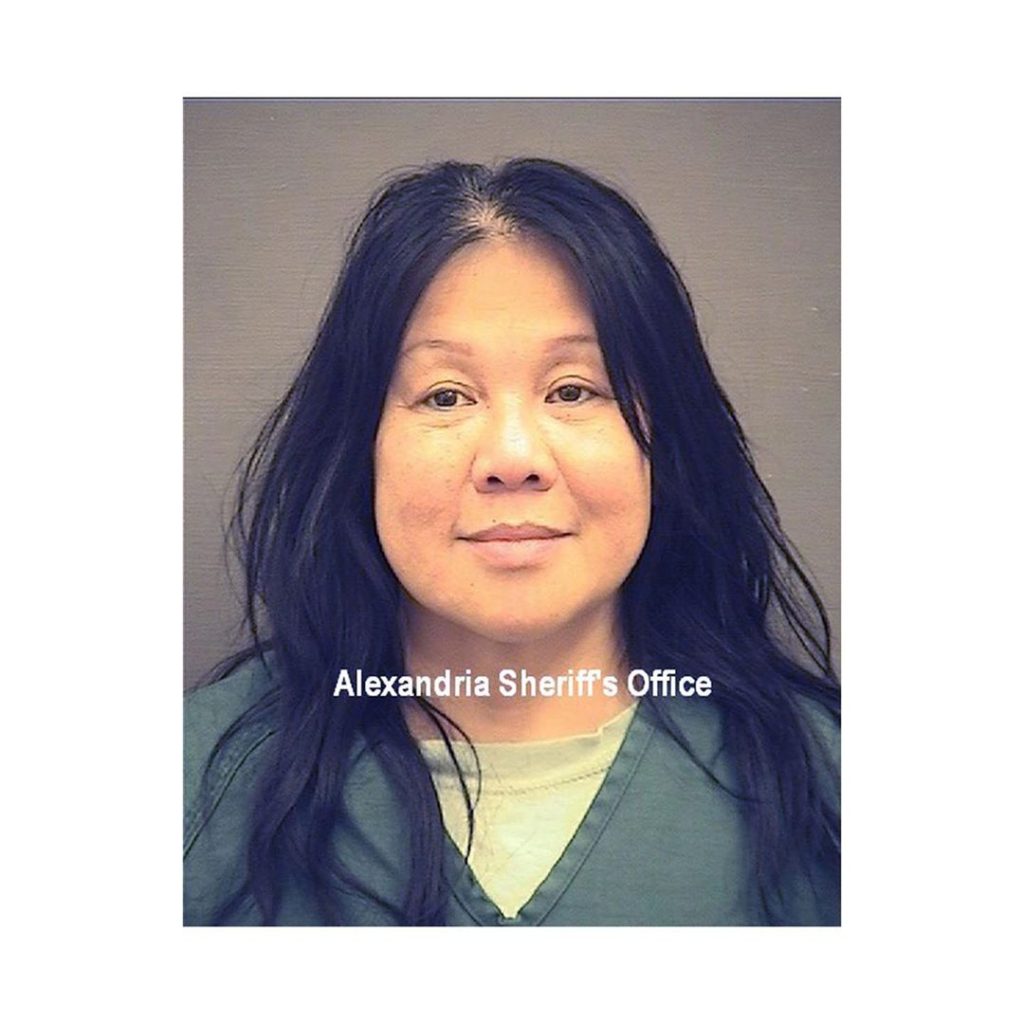 “She convinced professional athletes and successful executives she was the granddaughter of Singapore’s first prime minister, Lee Kuan Yew, and a close friend of former US President Barack Obama.

The money they gave her for supposed investments in Nigerian oil and Washington sports teams they now believe she spent on high-end cars, plastic surgery and designer handbags,” the report said.

According to court records, her victims included a chef, trainer and several manicurists, among others.

One federal prosecutor described her in court as “a one-woman crime spree.” Another, in a sentencing motion, said she “has perfected the art of identity theft.”

Victims described a mix of anger and awe at Cheah’s near-mystical powers of persuasion. She scammed a Washington Redskins player and his agent out of $1.2m.