A Man identified as Terry Ikechukwu Iheme, has been arrested for allegedly sleeping with his two underage daughters in Ikodoru, Lagos.

According to P.M.EXPRESS, the despicable act was reported at Owutu Police Division and the suspect, who is a driver, was arrested in Church on Sunday. 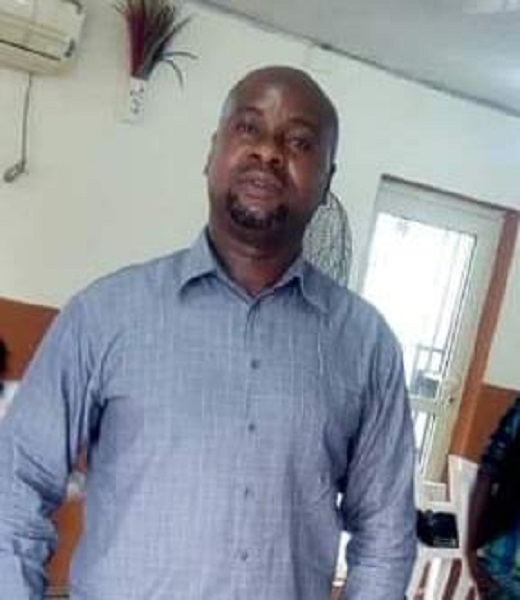 The 40-year-old was subsequently charged before the Ikorodu Magistrate Court 1, Ita Elewa, for defilement and the Presiding Magistrate, Mrs. F.A. Afeez, ordered the defendant to be remanded in prison custody without an option of bail.

The Court also directed the prosecutor to duplicate the file and send to the DPP for advice. The matter was adjourned till 19th February, 2020.