A social media user, Ikwonoebe Jude has debunked claims of being the cab driver who drove the Italian man confirmed to have coronavirus from Lagos to Ogun State. 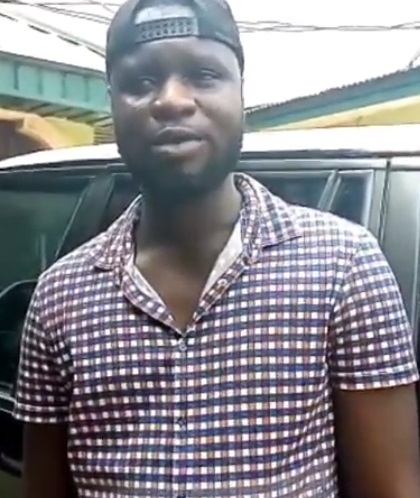 Some media platforms had reported that the man who was diagnosed with the deadly disease, fled from the hospital he was admitted in and also threatened to spread the virus across Nigeria by taking public transport to various states if his family is not paid N100m.

Jude who however debunked the allegation in a video he shared, disclosed that he has not been to Lagos in the past two years. He revealed that he has been with his family in Edo State in the last two days as he described the report as “fake news”.