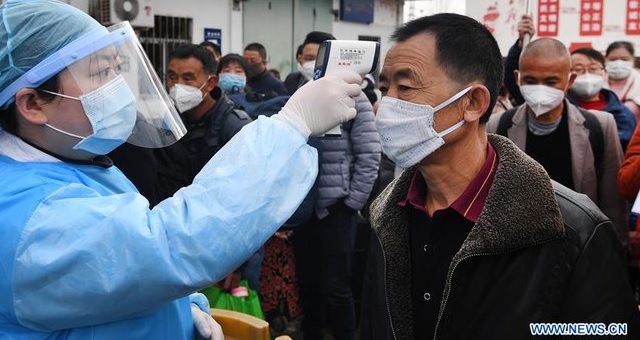 A man from China’s Yunnan Province, who tested positive for hantavirus, died on a bus, according to a report by the Global Times.

Global times further revealed that 32 persons who were on the bus with him were also tested for the virus.v

A person from Yunnan Province died while on his way back to Shandong Province for work on a chartered bus on Monday. He was tested positive for #hantavirus. Other 32 people on bus were tested. pic.twitter.com/SXzBpWmHvW

According to Wikipedia, an orthohantavirus is a single-stranded, enveloped, negative-sense RNA virus in the family Hantaviridae of the order Bunyavirales. These viruses normally infect rodents, but do not cause disease in them. Humans may become infected with hantaviruses through contact with rodent urine, saliva, or feces