A 52-year-old man identified as Robert Lee Noye has been arrested by the police in Cedar Rapids, Iowa after reportedly kidnapping a woman he accused of being a “racist” and forcing her to watch “Roots” (a 9-hour miniseries on slavery). 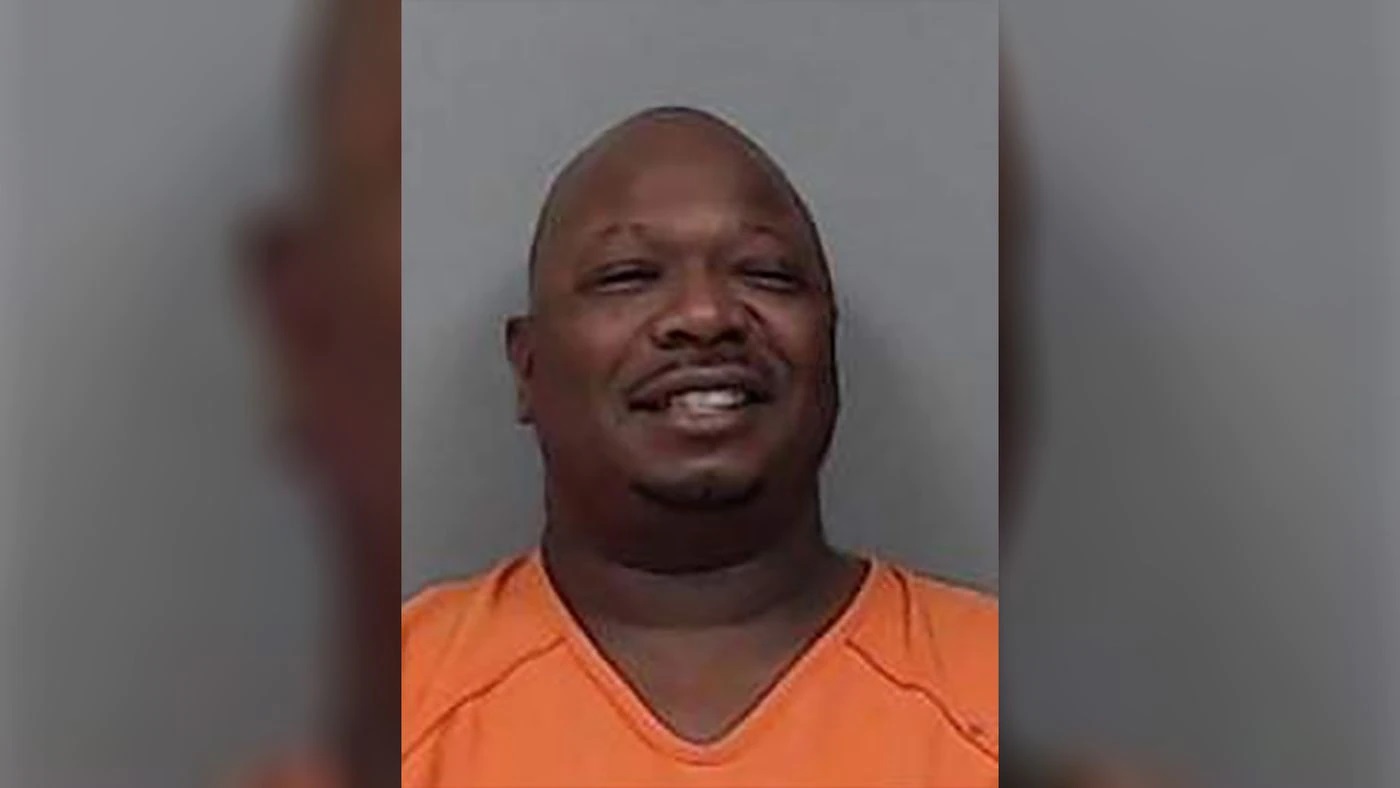 Noye who is popularly known as “the black guy in town”, is facing charges of harassment and false imprisonment was arrested on Monday February 17, after policemen were sent to the area for an open-line 911 call “with lots of screaming”.

The 37-year-old woman and her 12-year-old daughter were found inside the house crying, after the intoxicated man answered the door when the police arrived.

Recounting her ordeal, the lady told the police that Noye assaulted her all night and made her sit with him to watch the miniseries “Roots,” based on Alex Haley’s bestselling book “Roots: The Saga of an American Family,” which drew attention to the brutality of slavery. The miniseries aired on ABC in 1977 and won a host of awards, including multiple Emmys and a Peabody. 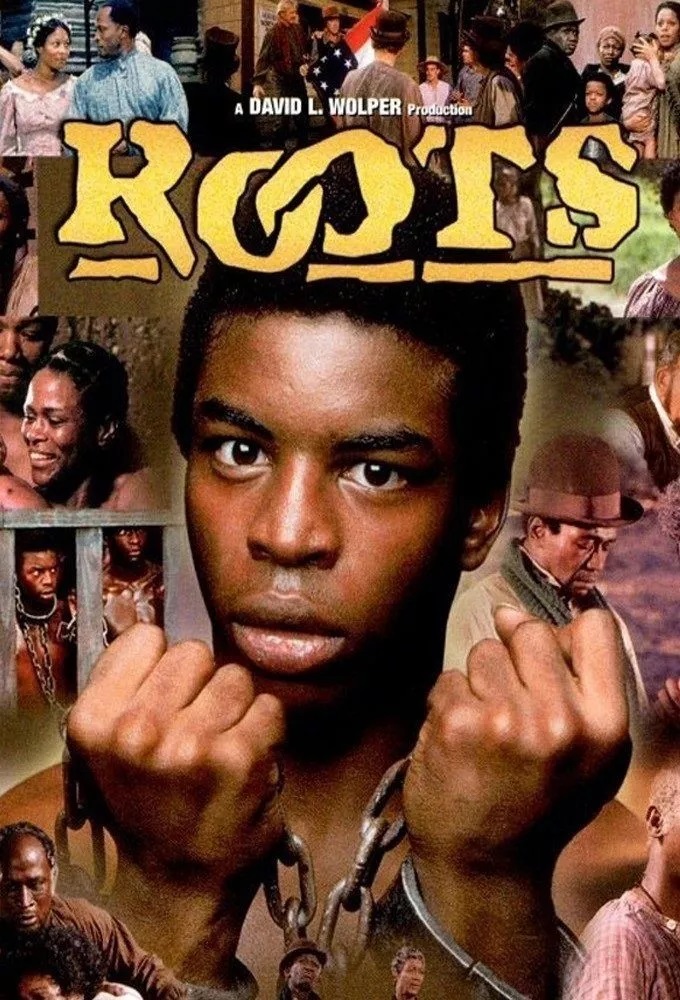 She further revealed that when she tried to move, the man told her to remain seated. The lady who was eventually able to call 911 and leave the line open, also accused Noye of threatening to kill her and spreading her body parts across Interstate 380 on the way to Chicago.

Noye was arrested and taken to the Linn County Jail, but he was not listed as an inmate as of Tuesday evening.