A Nigerian man has leaked a chat conversation he has with his girlfriend who happens to be the daughter of a herbalist and threatened to tie his destiny on a tree if he breaks up with her. 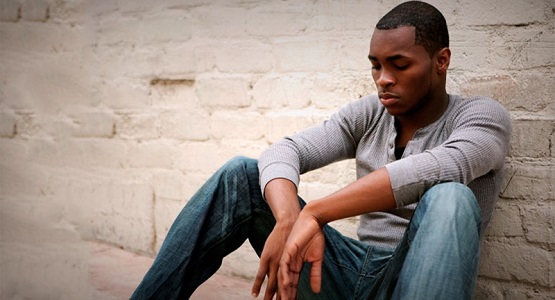 Per the chat, the young man decided to end the relationship after he found out that his girlfriend’s father is a herbalist.

The young man then reveals his intentions to his girlfriend giving his reason that he wouldn’t be able to cope with the fact that her father is a herbalist when they finally tie the knot.

Upon hearing this, the girl then threatened to tell her father so that he can tie his destiny on a tree.

Read Also:  Tragedy as man slumps and dies ten days to his wedding

Read their conversation below: 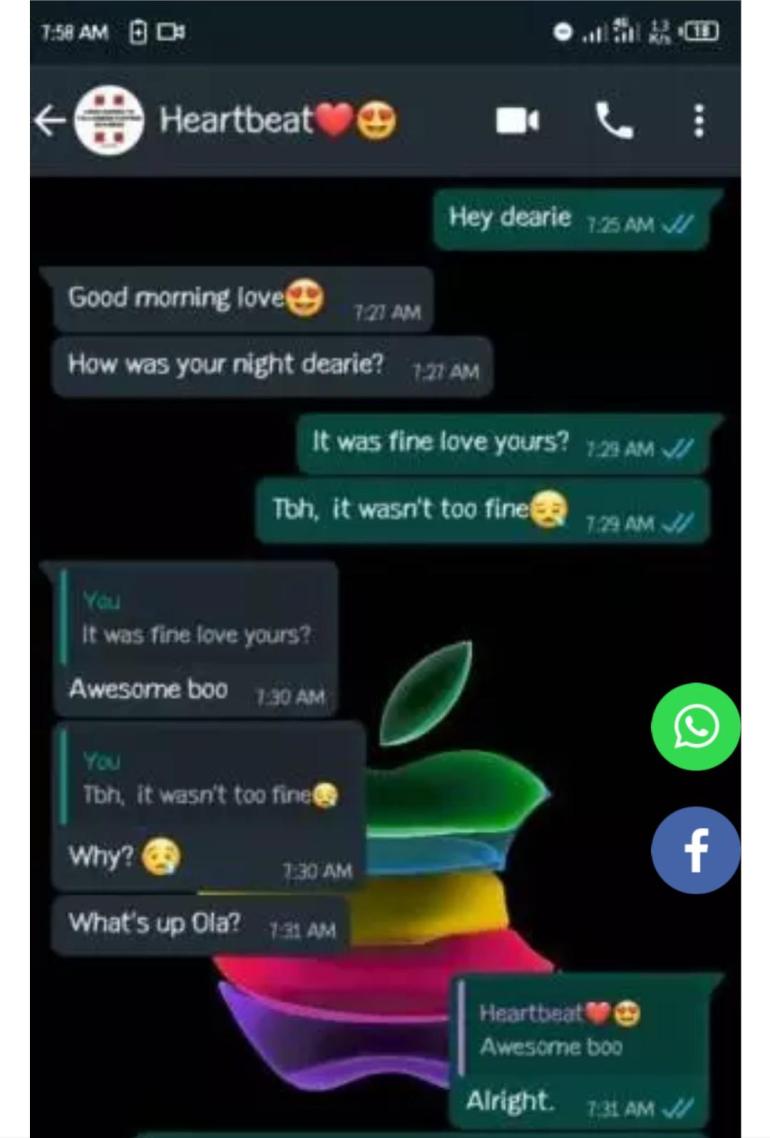 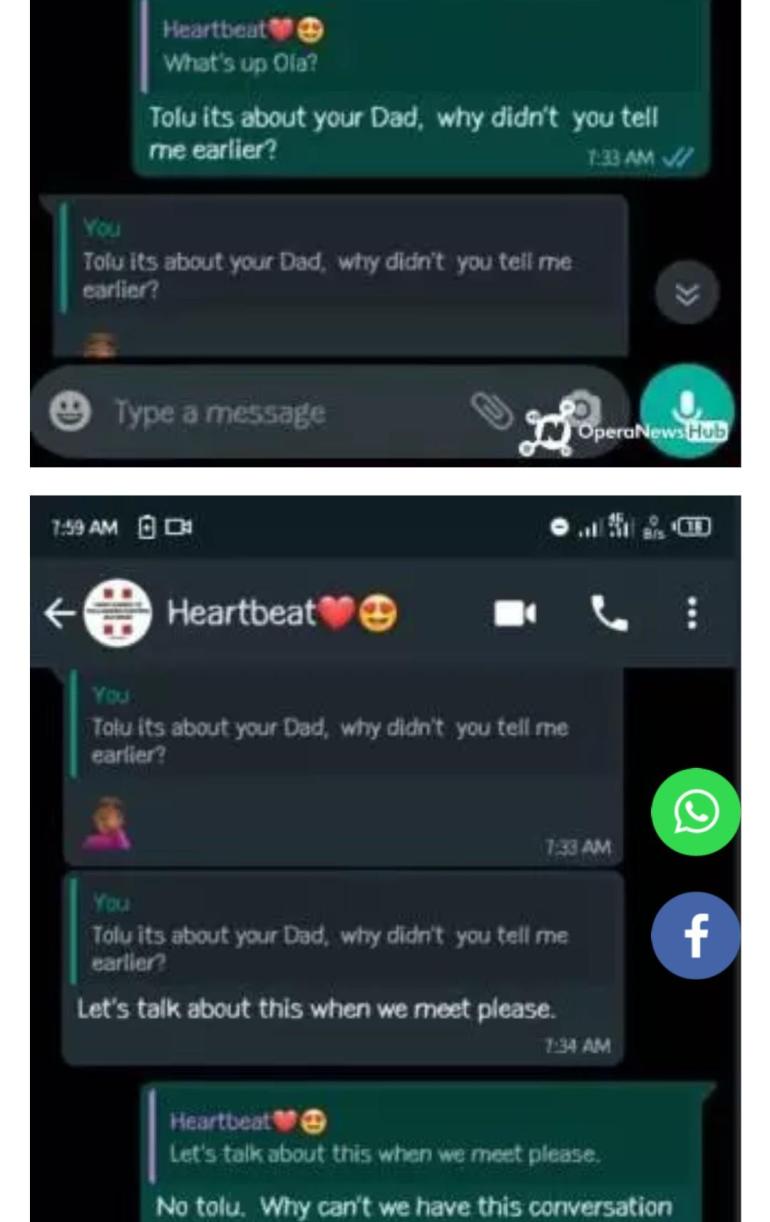 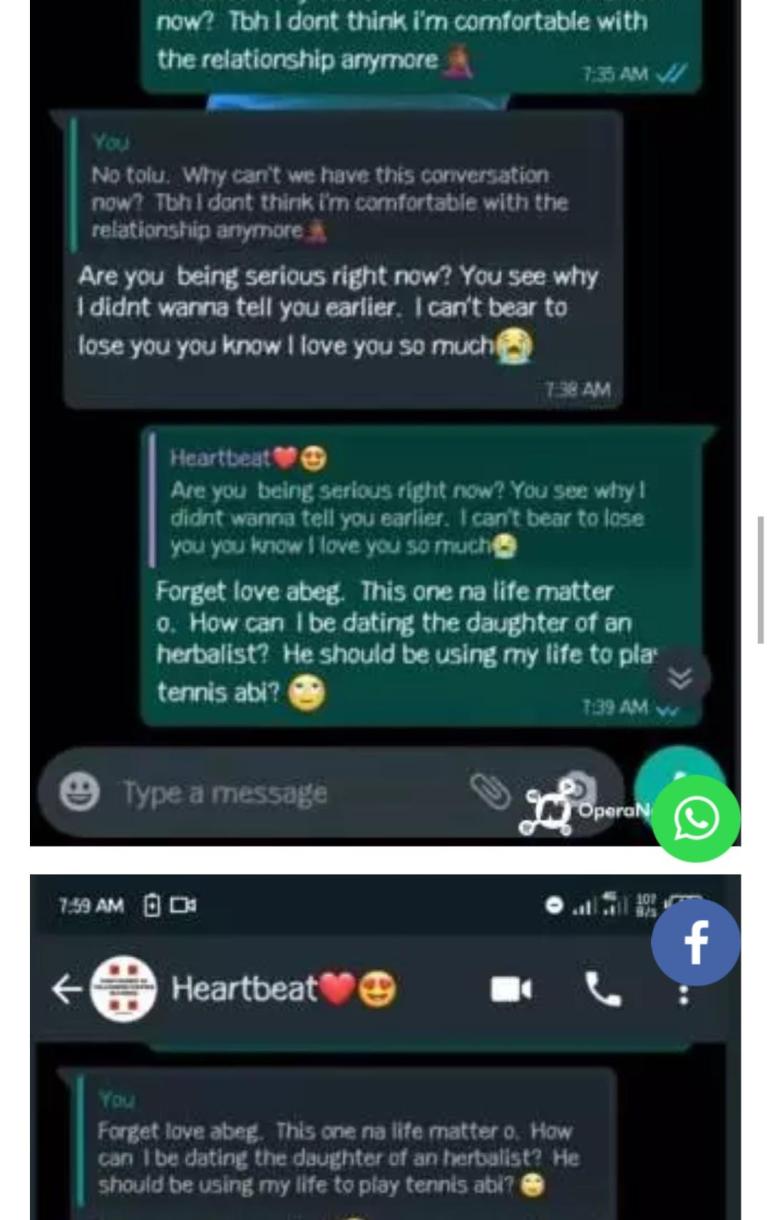 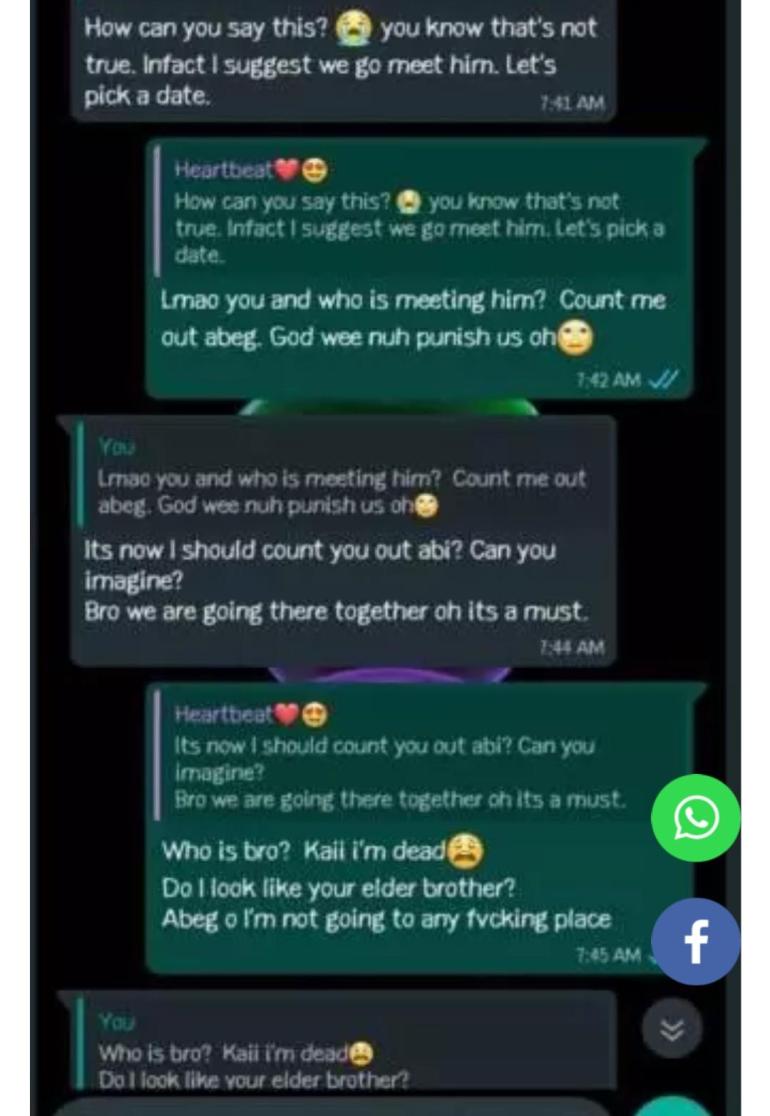 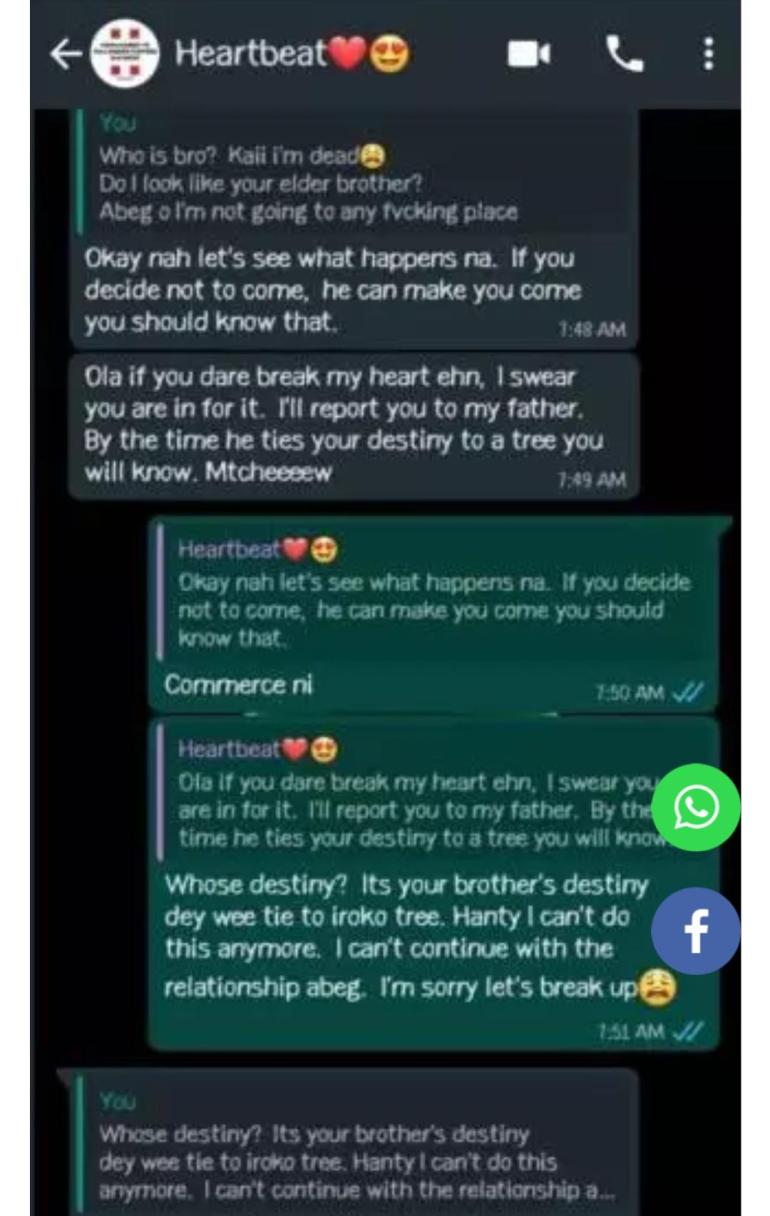