A Man identified as Olalekan Hameed has been sentenced to death by hanging for killing his 76-year-old boss’s mother, Mrs Jolasun Okunsanya on December 1, 2018.

Hameed who worked as a driver, had reportedly gone to the house to steal, but killed his boss’s mother after she caught him in the act. He then fled with N97,500 and $117.

According to the Nation, the court session for the charge marked ID/9006C/2019 was held online via a video app Zoom, and it began at 11am and ended before 2pm. 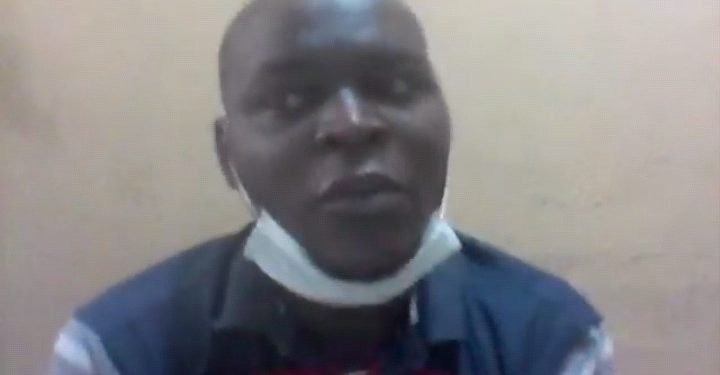 While Justice Mojisola Dada presided over the virtual court process from High Court 10 in Ikeja, Hameed was at Kirikiri Maximum Correctional Centre, Apapa while the counsels were at different locations. 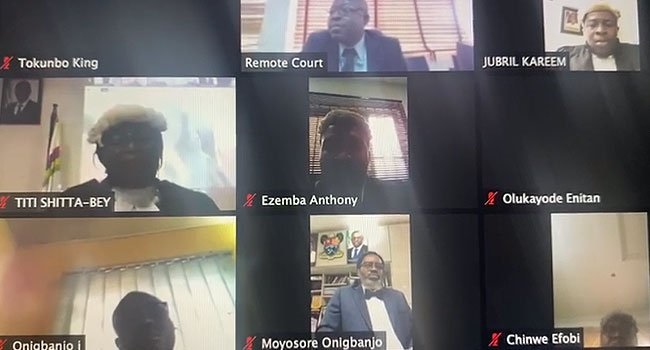 The judgement which was passed by Justice Dada reads in part ;

“The defendant is hereby found guilty of this count two of murder and is hereby convicted as charged and accordingly sentenced to death.

“The sentence of this court upon you, Olalekan Hameed, is that you be hanged by the neck until you be pronounced dead and may the Lord have mercy upon your soul. This is the virtual judgment of the court.”