Police have on Monday arrested a 21-year-old man who allegedly set three churches ablaze in Kasokoso Kira Municipality in Wakiso District, Uganda, because they preach prosperity gospel and yet have failed to get him out of poverty. 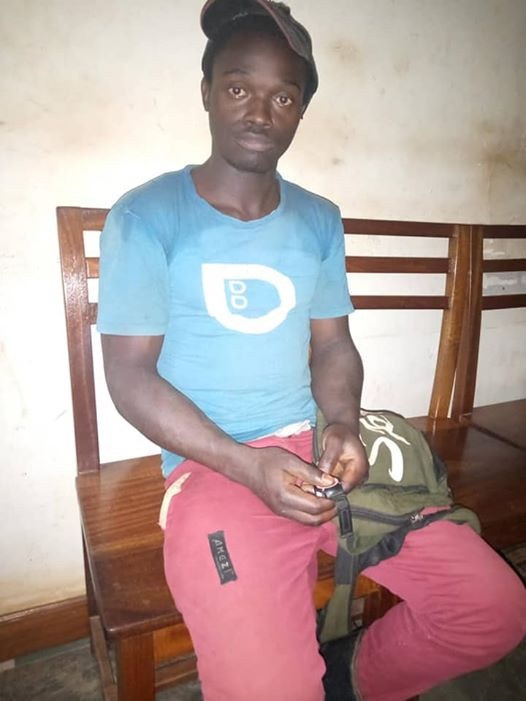 According to a police statement issued shortly after his arrest, the suspect John Reagan Ngobi, told them that he got angry because he remained in poverty.

“That his poverty situation motivated him to buy two litres of petrol and one for paraffin which he used to burn church property with the intent to burn the churches completely to ashes. In his mind up to now since he left the fire burning in these respective churches, he still believes that the churches were completely burnt,” in part reads the statement from police.

Read Also:  Italian nurse murders his girlfriend for ‘infecting him with Coronavirus ‘

According to Daily Monitor, the churches which were burnt include; St Noah Catholic Church Kasokoso under the leadership of Rev Father Mathias Mulumba Kalemba; Liberty church of Christ international for Born Agains under the leadership of Pastor Bageya Vincent; and God’s Tour promising church located in Kasokoso under Pastor Odinga Kadika Nandere.