A French court has sentenced the 28-year-old man who slapped French president, Emmanuel Macron, to four months in jail. 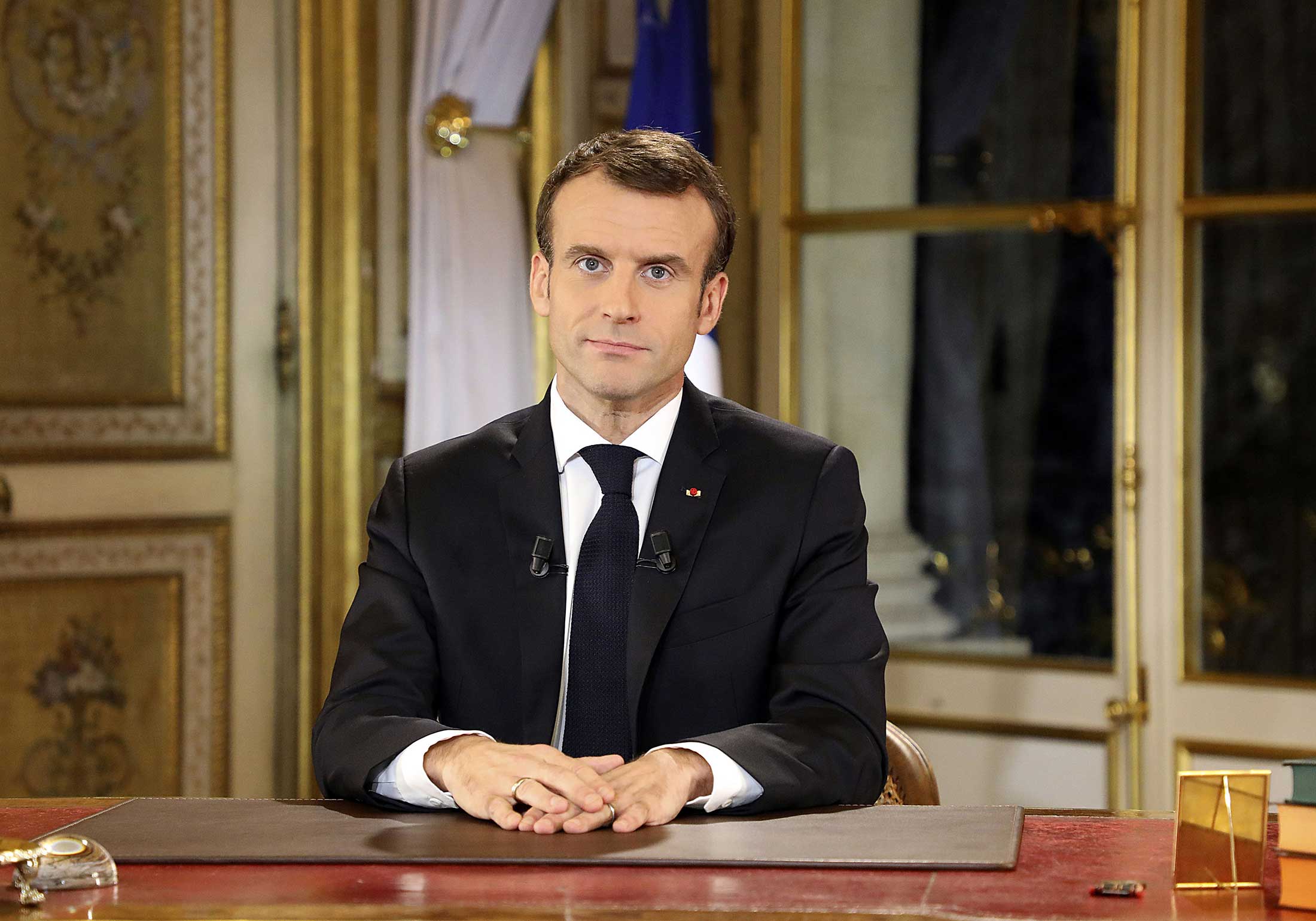 Recall that the man, identified as Damien Tarel, was arrested after the incident which occurred when the French President was doing a crowd walkabout on Tuesday. 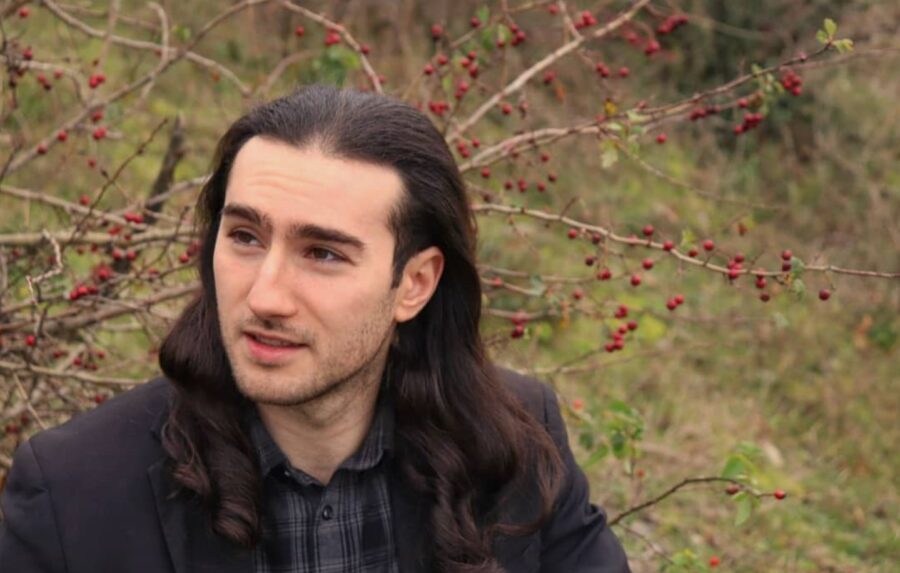 After the incident, Tarel admitted to hitting the president with a “rather violent” slap. According to him, “When I saw his friendly, lying look, I felt disgust, and I had a violent reaction,”. “It was an impulsive reaction … I was surprised myself by the violence.”

He added that he and his friends considered bringing an egg or a cream pie to throw at the president, but changed their minds. Insisting that the slap wasn’t premeditated.

“I think that Emmanuel Macron represents the decline of our country,” he said, without explaining what he meant.

A French court in the south-east city of Valence charged him with violence against a person invested with public authority on Thursday, June 10.

He was sentenced to four months in prison and an additional 14-month suspended sentence, and was banned from ever holding public office and from owning weapons for five years.