A man who was left disgruntled after his girl called off their wedding in April last year is currently smiling again because he’s found love once more and he got engaged on the first day of 2020.

According to reports, the man had planned the engagement with a mix of his and Nene’s (his new lover) friends. 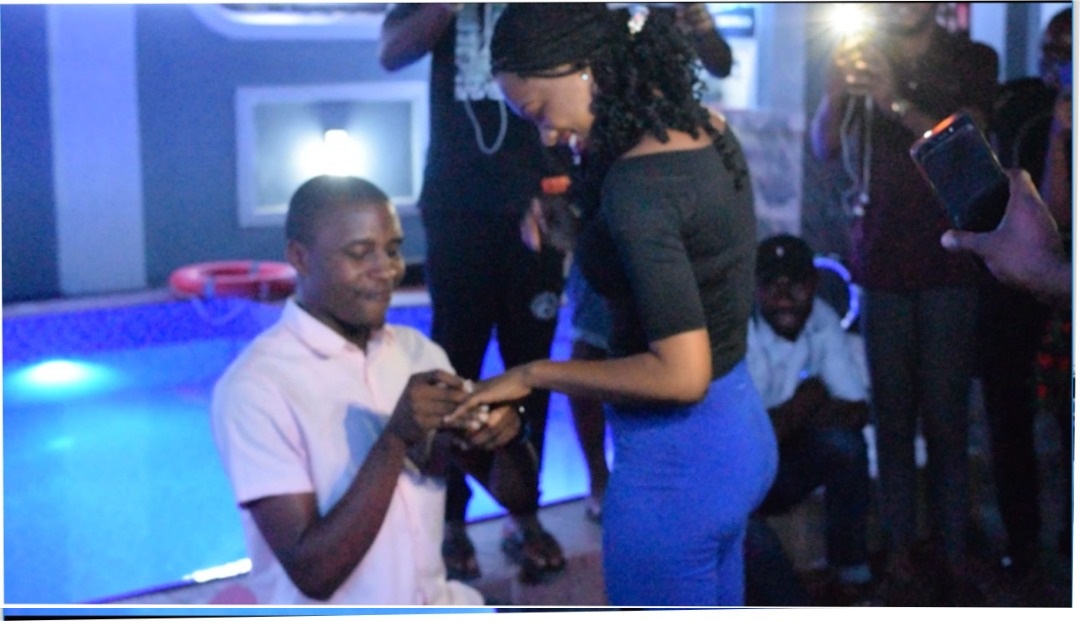 While Marshal was kind of evasive of Nene all day, claiming to be engaged in some important activities, another friend of Bernard, Mr. Courage Mbon, pretended to have run into Nene in company of her friends at the engagement venue and offered to give them a short treat.

While Nene left the venue with Mbon, the planners got the stage set and, upon return, Nene met her man on his knee with a ring and the all-important question.

While appreciating his friends, especially Mr. Godwill Essien for their assistance, Bernard hinted that they will soon make the wedding date known. 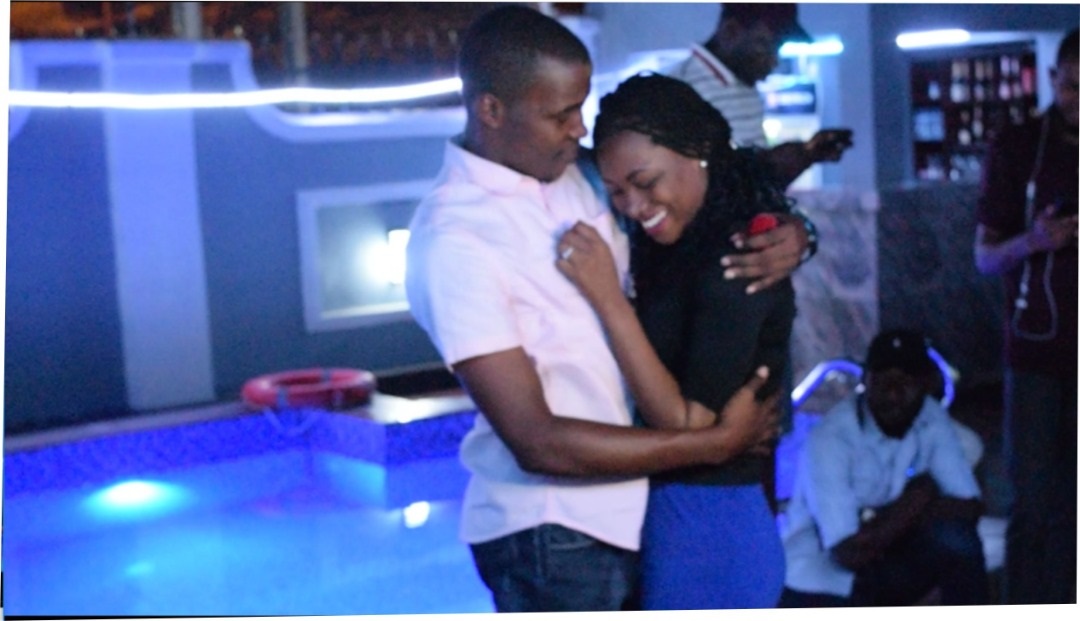 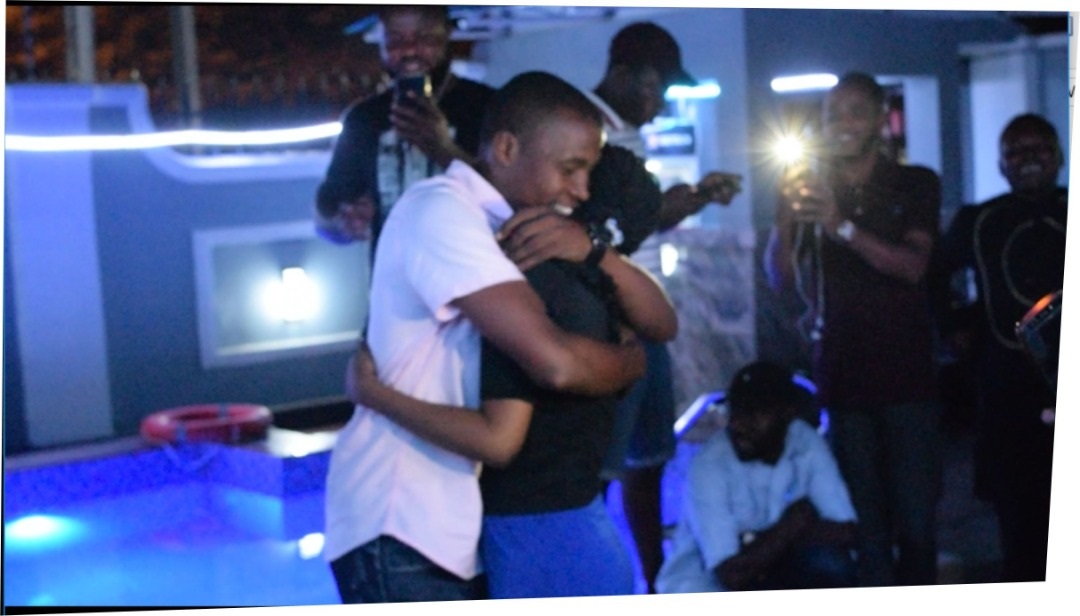 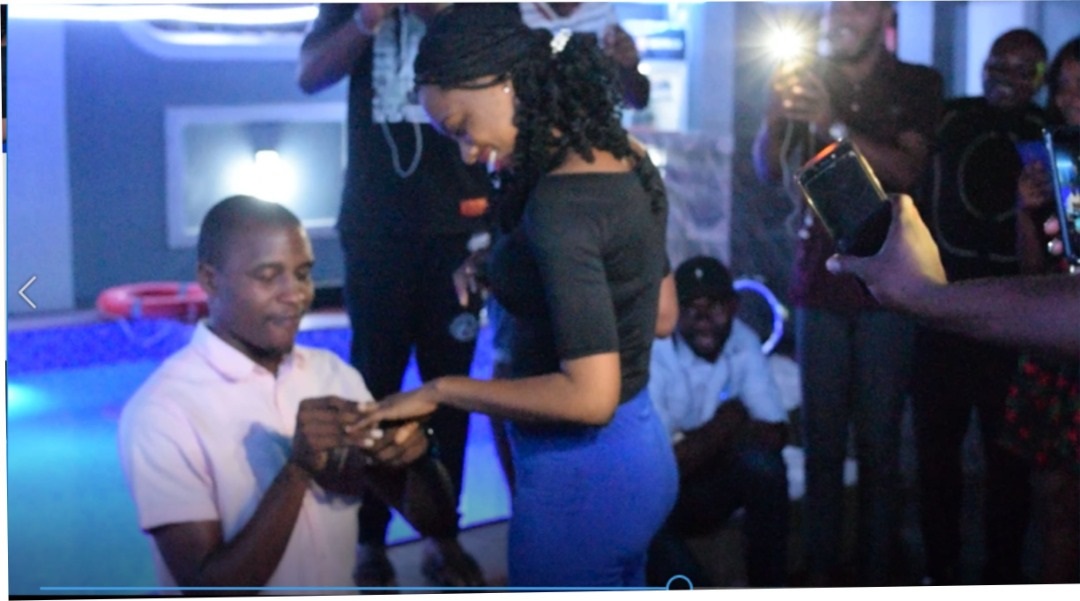