Nollywood’s Mercy Johnson-Okojie is no doubt one the best actresses of her generation and it is fair to assume her kids would inherit her acting talent. 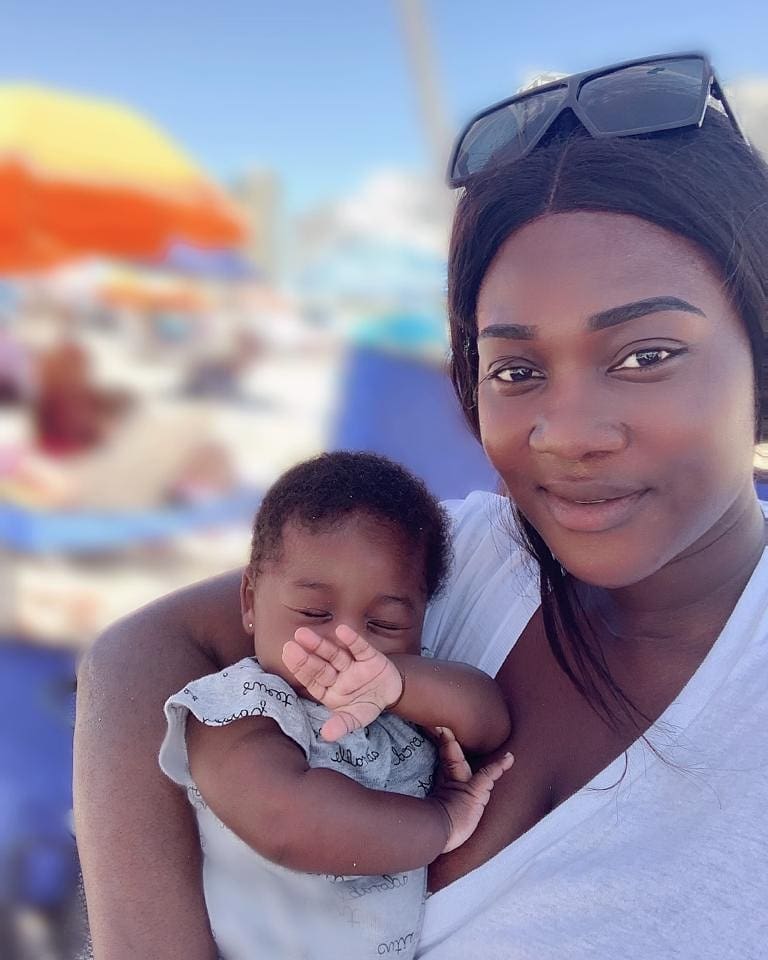 A fan had the same sentiment and he revealed the destiny of the movie star’s fourth child. 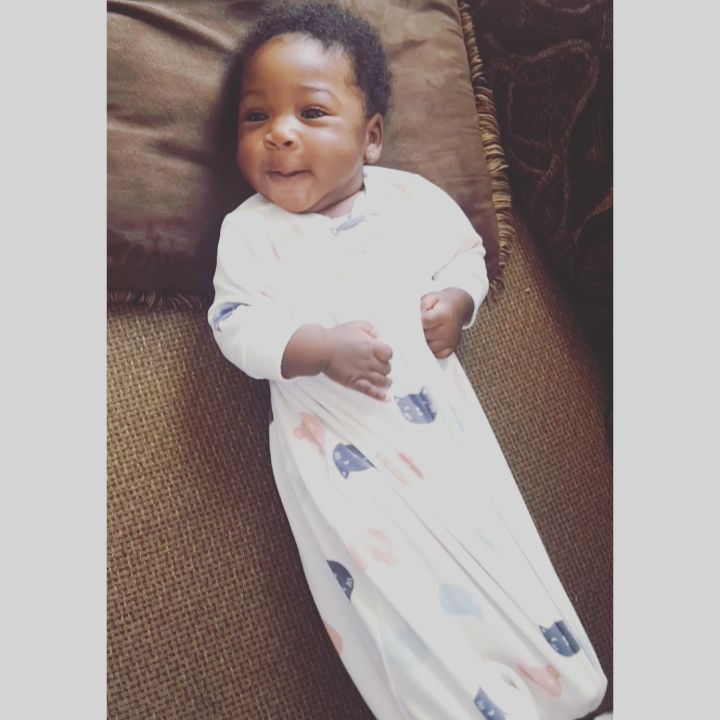 According to the fan identified as @princecharming880, Divine is also going to act movies just like her mother.

The man dropped the prediction after seeing what the toddler did in a video shared by Mercy Johnson on her Instagram page.

Mark my word this one go act film too

Mercy Johnson-Okojie was Born in Lagos to a former naval officer, Mr Daniel Johnson and Mrs Elizabeth Johnson, she is the fourth child in a family of seven.

The movie star has a successful career spanning over a decade now.