Billionaire Wife and actress, Regina Daniels, has revealed that the decision to marry her husband, Ned Nwoko was entirely her ‘Choice’. 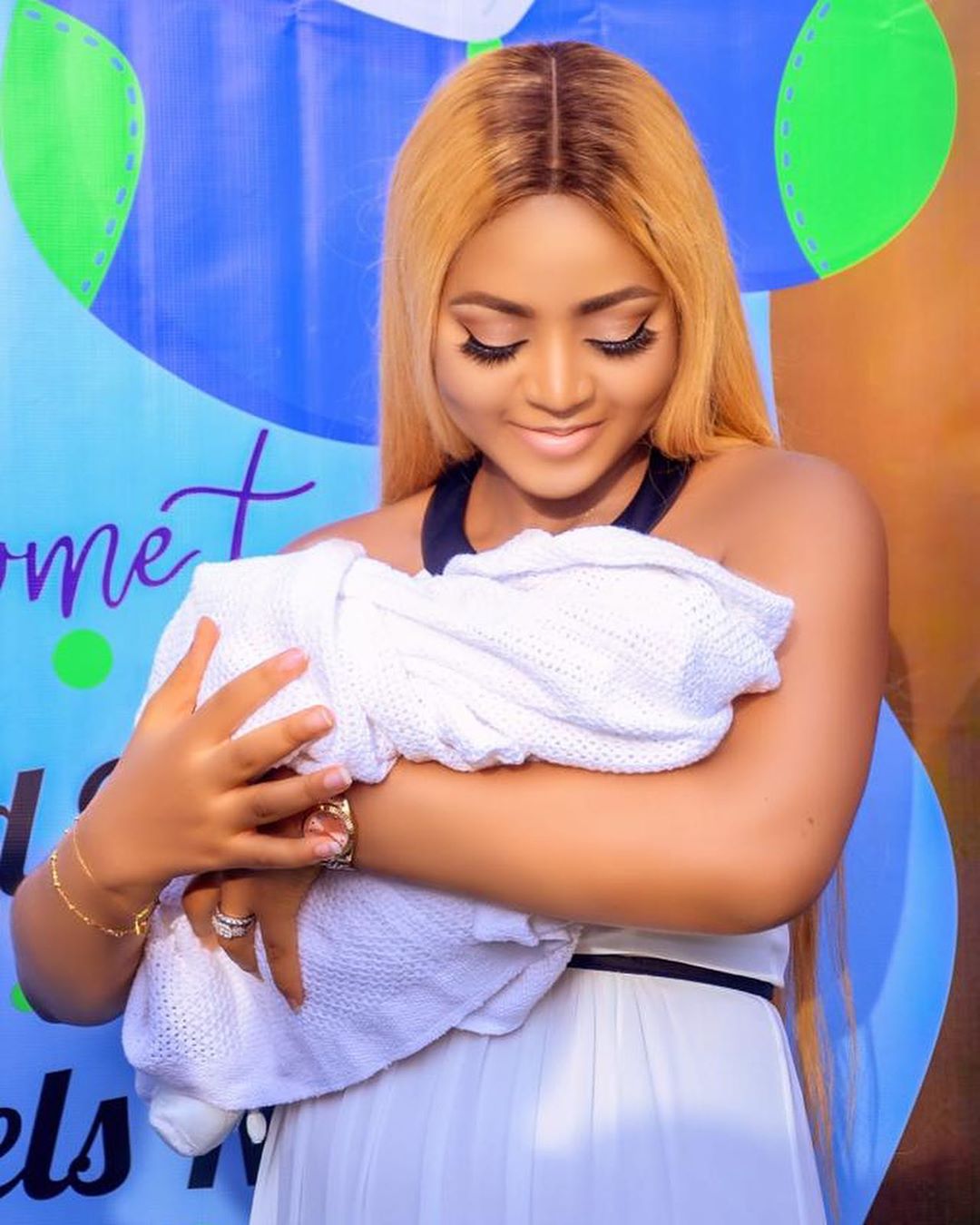 The new mother stated this in a recent interview with PUNCH. 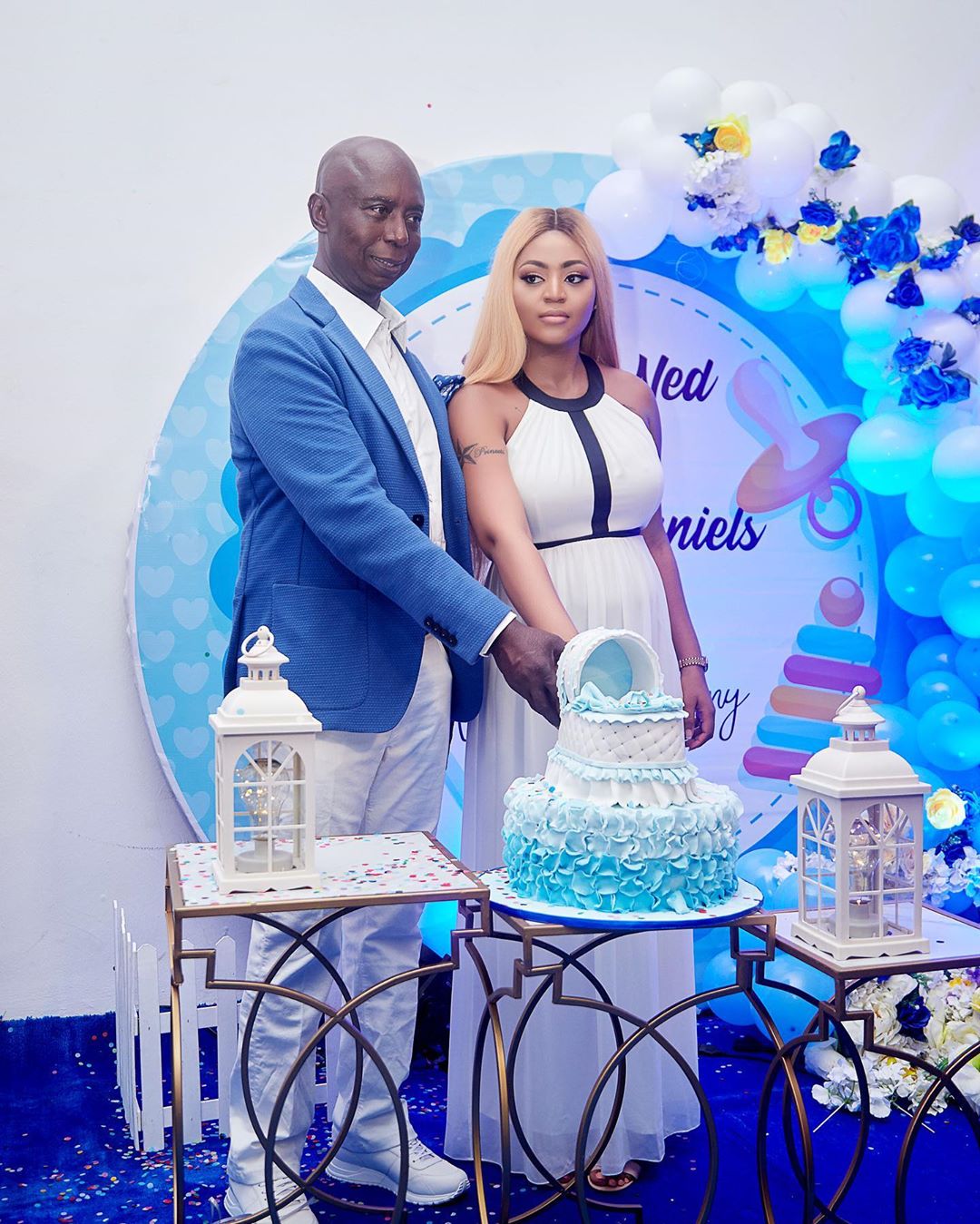 When asked what she’d like to say to people who criticized her for marrying somebody older than her, she said ;

I have nothing to say to them. (Marrying my husband) was my choice.

Although the couple recently welcomed their bundle of joy, 59-year-old Ned has also stated that he’s still very young and capable of bringing more children into the world.

Read Also:  If they hack your bank and you spend the money, you have really acted like an unbeliever whose father is the devil – Man writes

Speaking at his son’s naming ceremony, the 59-year-old revealed that he was not done with child bearing.

“My little boy is bearing my middle name, Munir. It means light. It is an Islamic name and I am a Muslim. I am still very young, I have my target when it comes to child-bearing and I have not reached my target yet.