Maryam Sanda has filed an appeal against the death sentence she was handed by a Federal High Court in Abuja which found her guilty of killing her husband, Bilyaminu Bello. 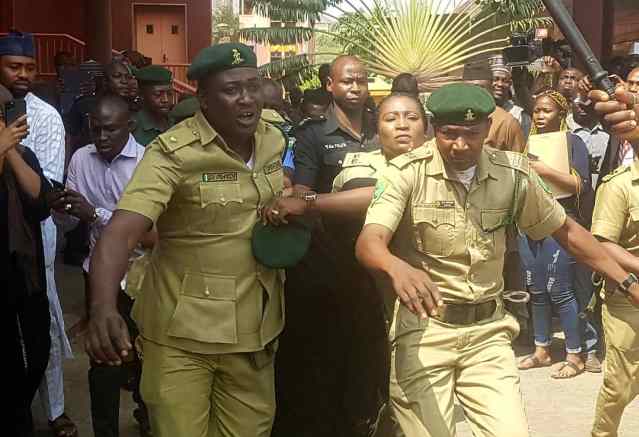 The convict asked the Court of Appeal in Abuja to set aside the verdict and acquit her, on grounds of Justice Yusuf Halilu who handed her the death sentence being “tainted by bias and prejudices.”

Maryam alleged she wasn’t given a fair hearing and was convicted on circumstantial evidence by the trial judge who reportedly failed to rule on her preliminary objection, challenging the charge preferred against her. 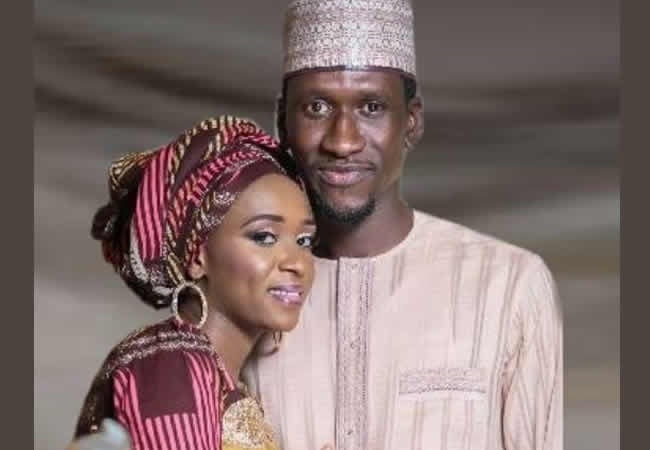 She backed her claim by pointing out the evidence of witnesses, lack of confessional statement, absence of murder weapon, lack of corroboration of evidence by two or more witnesses and lack of autopsy report to determine the true cause of her husband’s death.

She said in her application;

“The honourable trial judge erred in law when having taken arguments on the appellant’s preliminary objection to the validity of the charge on the 19th of March, 2018 failed to rule on it at the conclusion of the trial or at any other time.

“The trial judge exhibited bias against the defendant in not ruling one way or the other on the said motion challenging his jurisdiction to entertain the charge and therefore fundamentally breached the right to a fair hearing of the defendant.”

Maryam added that the trial judge erred and misdirected himself by usurping the role of the police when he assumed the duty of an Investigating Police Officer (IPO) as contained in Page 76 of his judgment.

“The circumstantial evidence which the trial court relied upon in its application of the last seen doctrine does not lead to the conclusion that the defendant is responsible for the death of the deceased.”

No date has been fixed for hearing in the matter.