Singer, Mayorkun has escaped an attack by angry mob, after the singer allegedly slapped a staff of Landmark hotel. 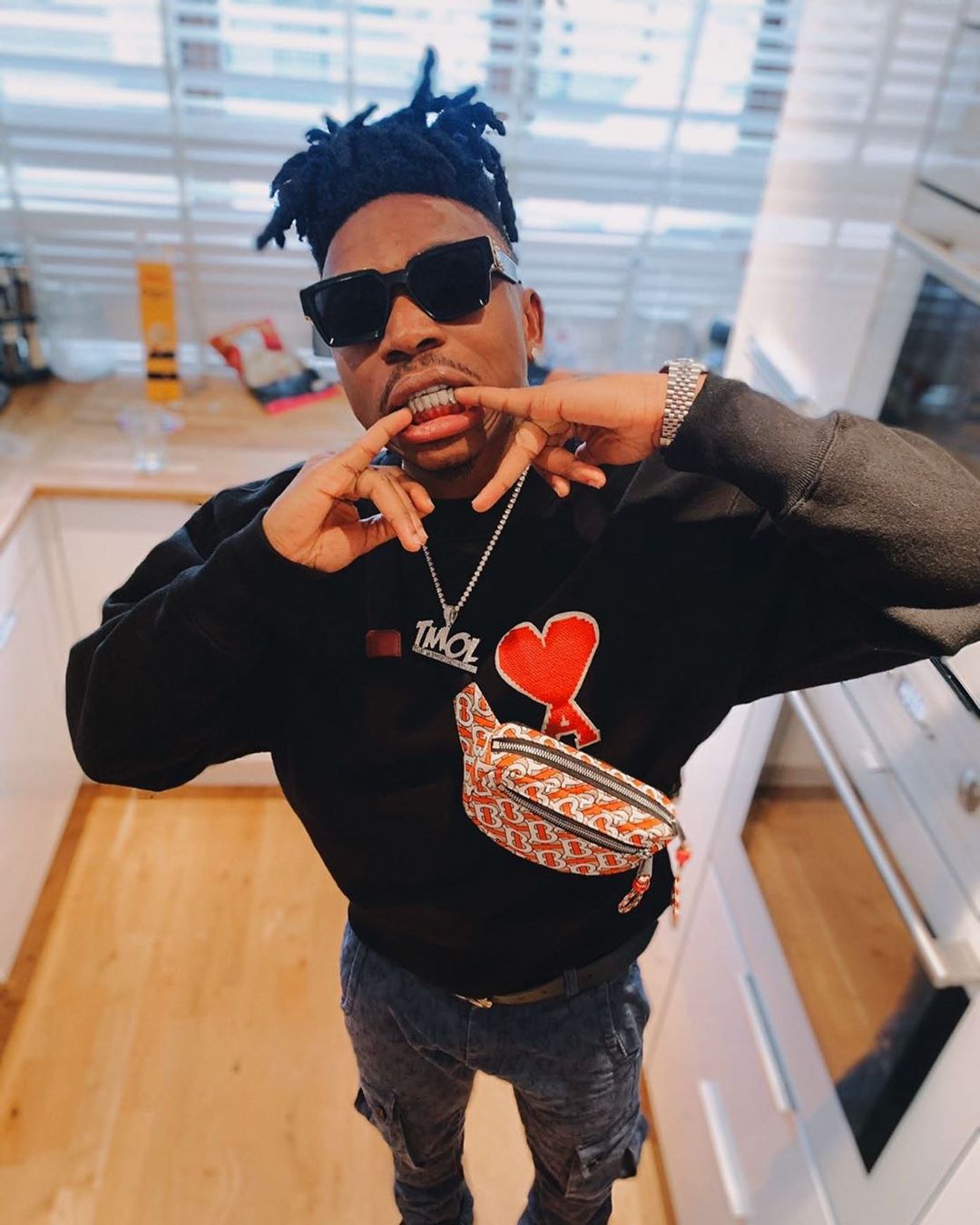 The singer was reported to have allegedly slapped a staff of Landmark hotel before the attack.

From the information shared online by an unidentified social media user, Mayorkun was being tasked by his fans for some money which his crew denied.

Read Also:  “God wants to use this plague to show the world that he is the Almighty” – Pastor Adeboye

From the video shared, it was gathered that the singer, however, alighted from the vehicle and slapped a staff. It was in the moment that the people were stirred up and attacked.