Popular Nigerian comedian, MC Jollof has reacted after a video of internet sensation, Success talking about promises made to her that were never fulfilled, was uploaded on the internet. 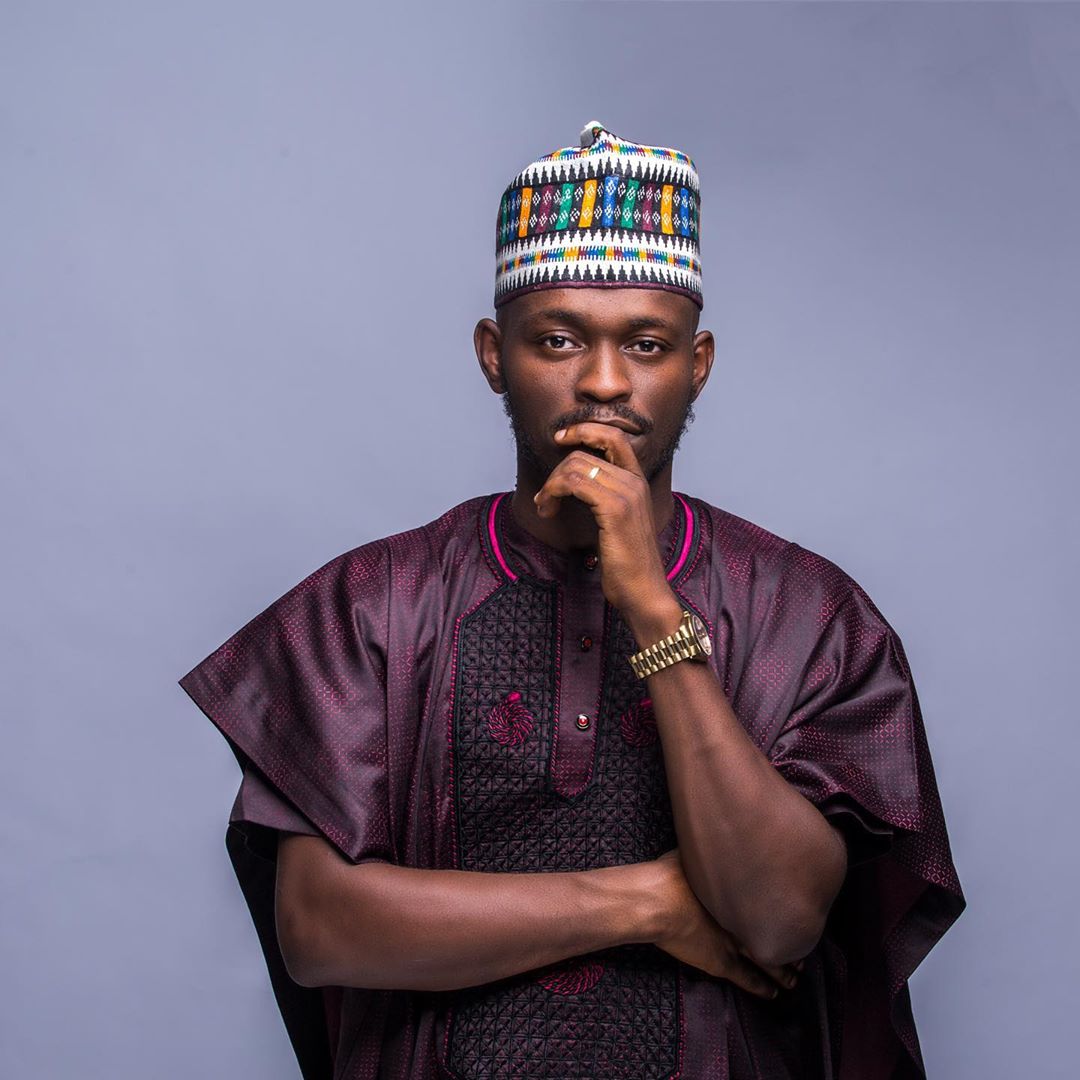 According to Success, her father still rides Okada to survive while her mother was given a job without payment – she revealed that they only gave them N10,000 to stuff their pockets.

However, MC Jollof debunked her claims, as he insisted that Success’ family received nothing less than N1million through donations. He said he personally went to her school and paid school fees.