Controversial singer, Naira Marley who stormed the music scene with several hits songs that kept his name on the lips of many Nigerians, has been recognized and embraced by many for his strong singing abilities but people know little or nothing about his family, most especially his son that looks exactly like him. 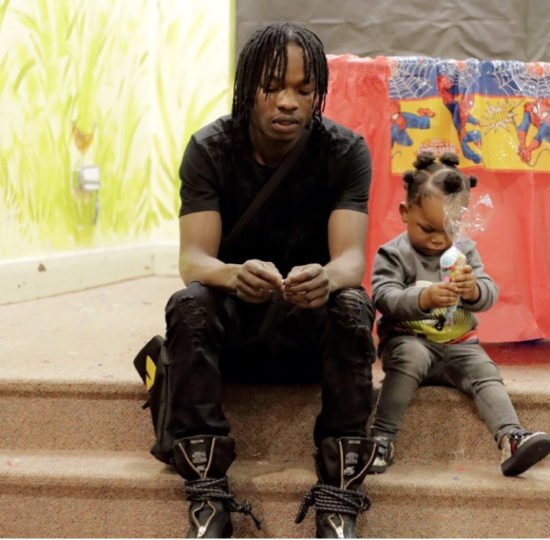 The soapy crooner who is married to two women, is blessed with four kids, who are all British citizens staying in the United Kingdom.

There is one of his children who shares a striking resemblance with him, and it is no other than his first son named Farouq Fashola aka Jojo Marlian.

Jojo who recently turned 4, has over 12,000 followers on Instagram. He is a brother to cute identical twin girls Aishat and Simiat.

Read Also:  Mr Eazi recovering from an illness that "looked and felt like coronavirus"

Two months ago, Naira Marley, took his fans and followers on social media by surprise after sharing some rare photos of his son, on the occasion of his 4th birthday ceremony.

The rapper accompanied the photo post with a touching caption in which he wished his little man Jojo Marlian, a happy birthday celebration, expressing his undying love for the celebrant on his special day. 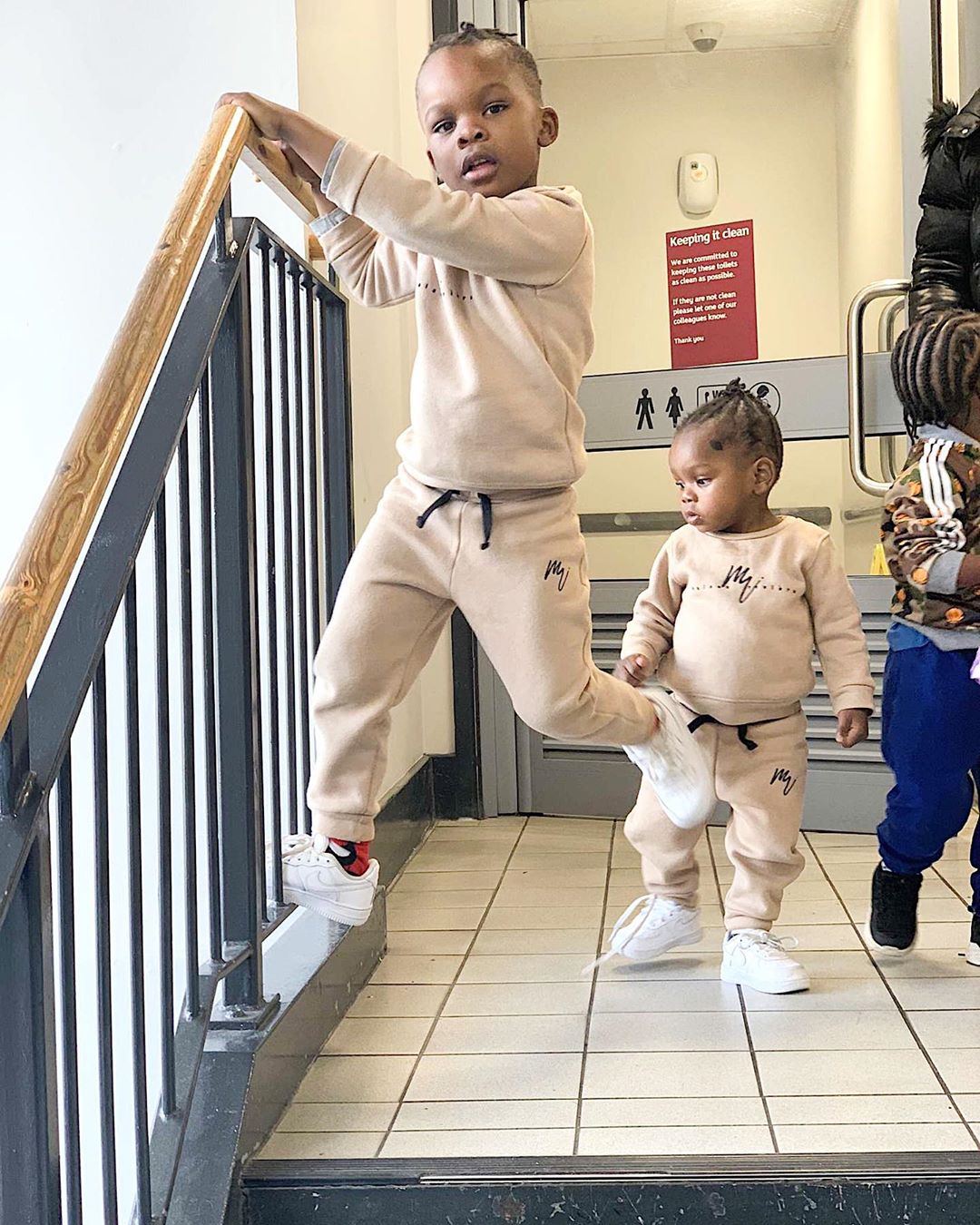 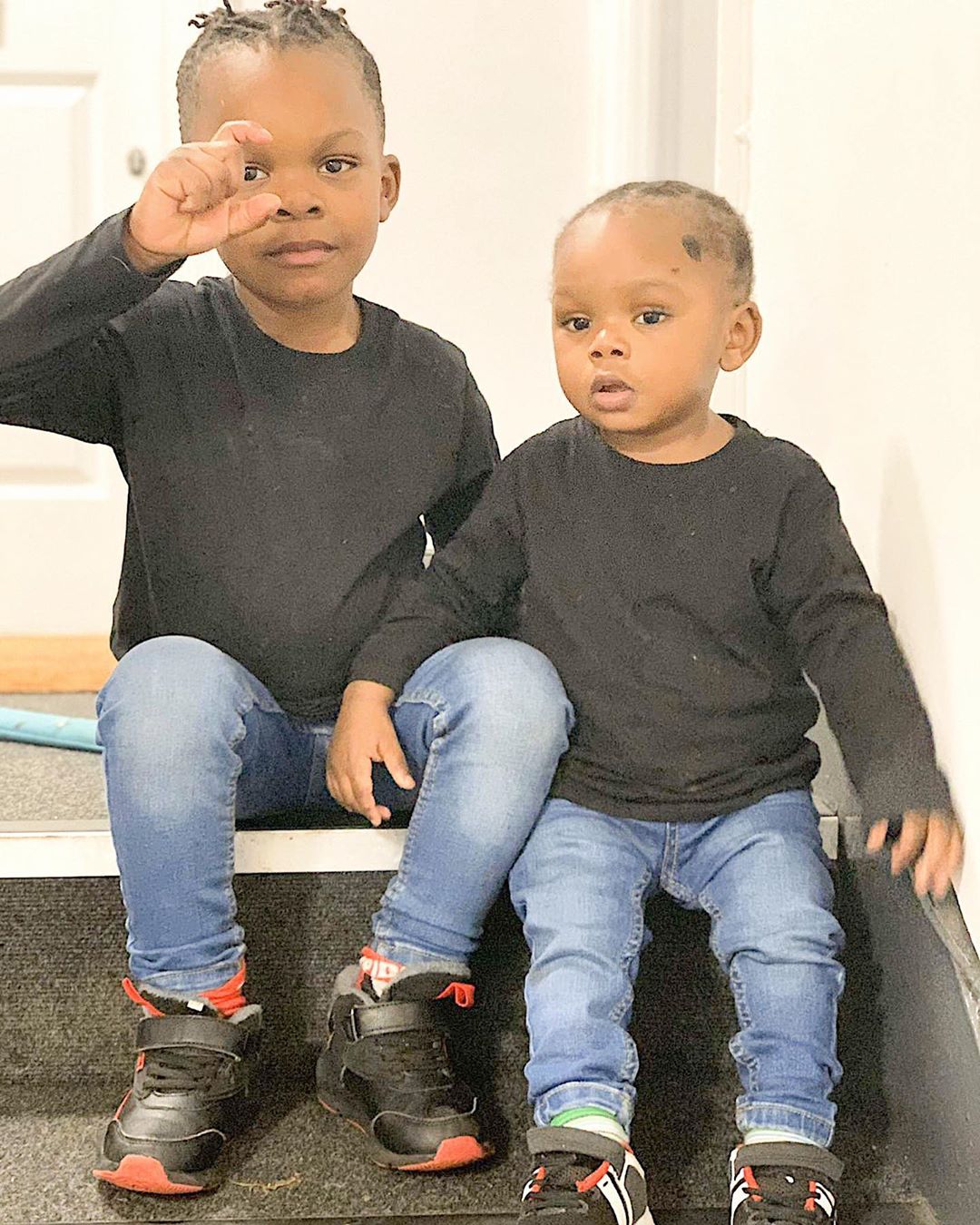 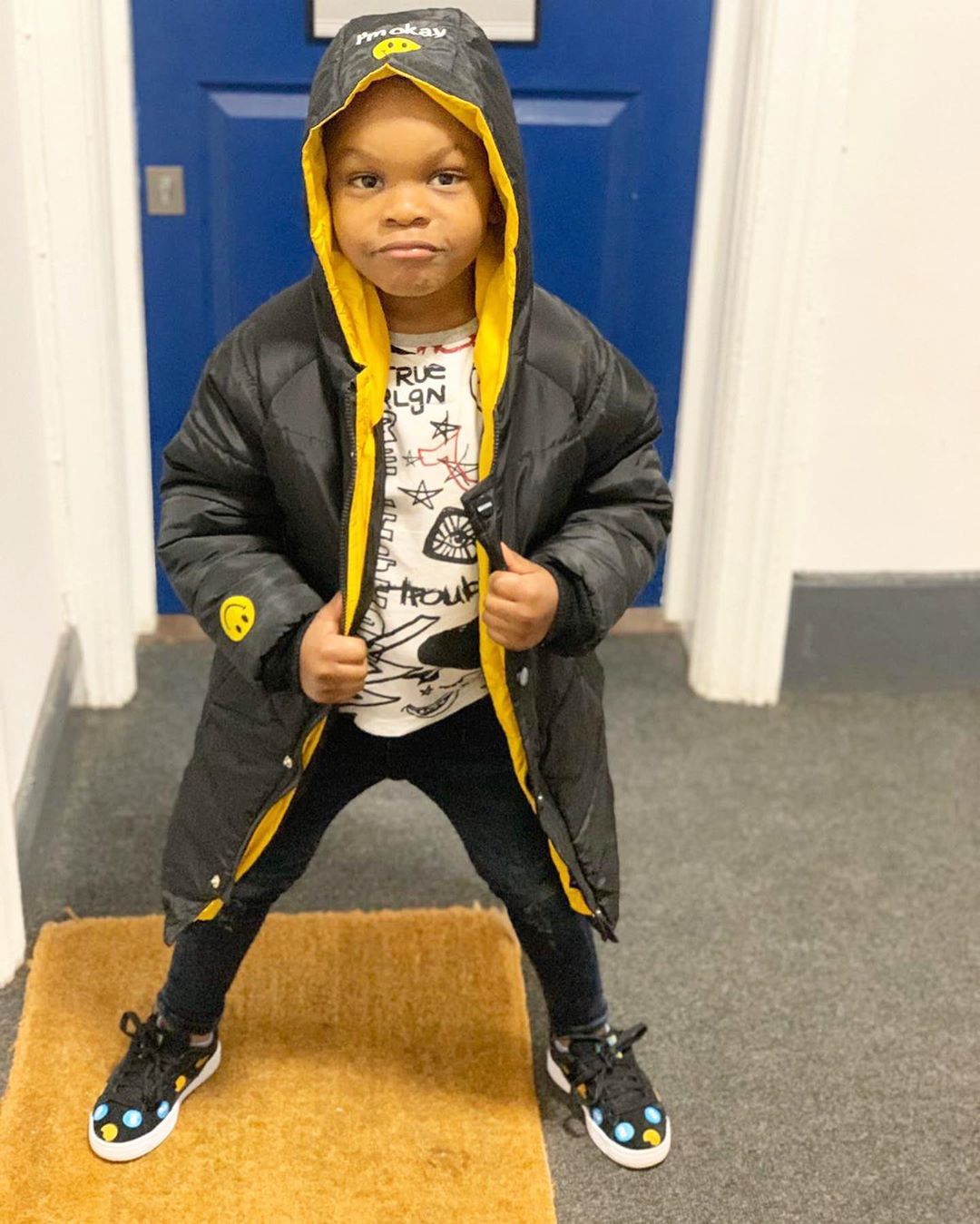