Popular Ghanaian gospel musician, Stella Aba Seal, has made a controversial statement saying men should be allowed to marry two wives as long as they can take care of them.

Speaking in an interview with Becky on E with Becks, Stella said a polygamous marriage will help reduce the high rate of adultery on the part of men and women. 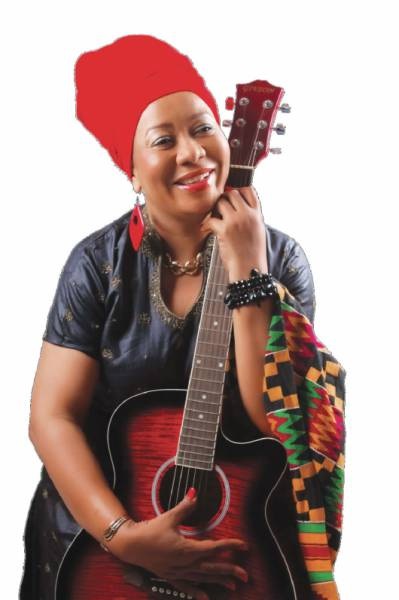 According to the gospel singer:

”If a married man is responsible and I’m his first wife and he wants to marry another wife and he can take care of both of us…I don’t have a problem with that.

If you think you love the woman enough, do the needful or fix your marriage. I speak to ladies who tell me they have four to six boyfriends just because they don’t know who will give them security.