Mercy Eke had a lot to say about people who steal believe that her relationship with Ike Onyema is simply a stunt.

The reality TV star spoke about this during an Instagram sit-down, in which she talked, among other things, about their relationship, her concern for folks who don’t believe in them, and more. 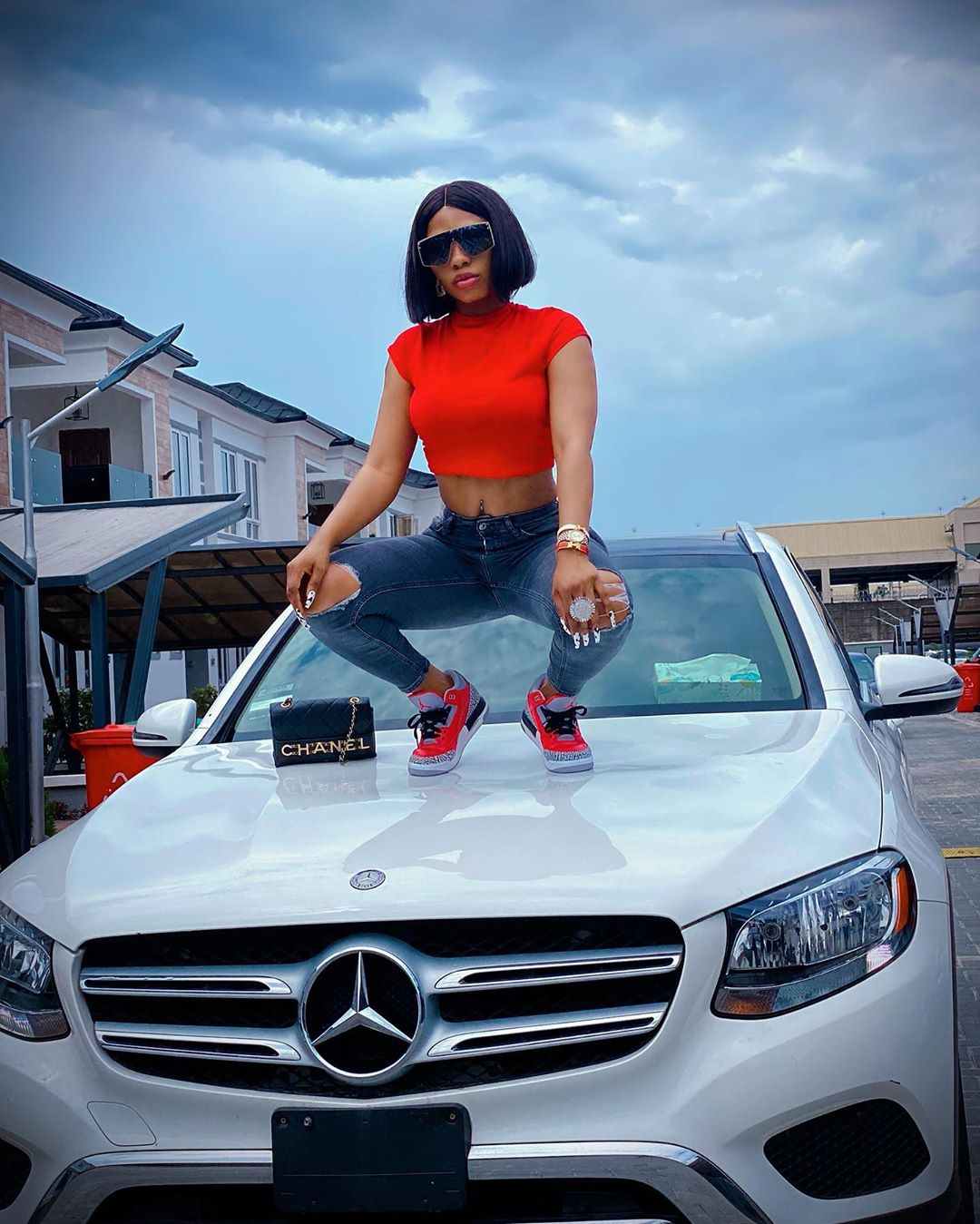 “They don’t believe that someone like me can be with someone Ike can be in love,” she continued, adding, “we are not trying to prove a point.” 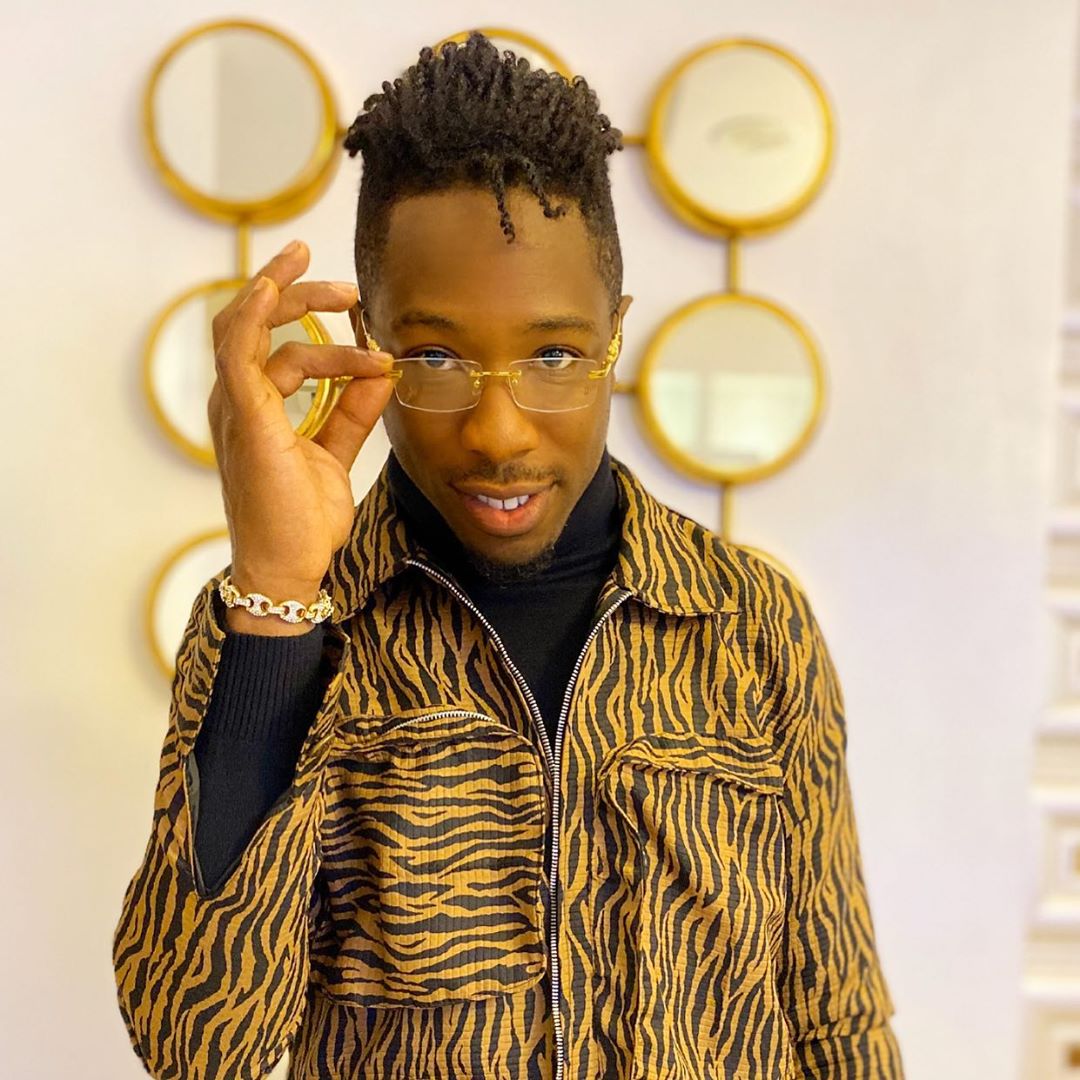