The recent episode of BBNaija Pepper Dem Reunion came with more drama as Mercy Eke aka Lambo got into a full-blown war of words with co-housemate Omashola. 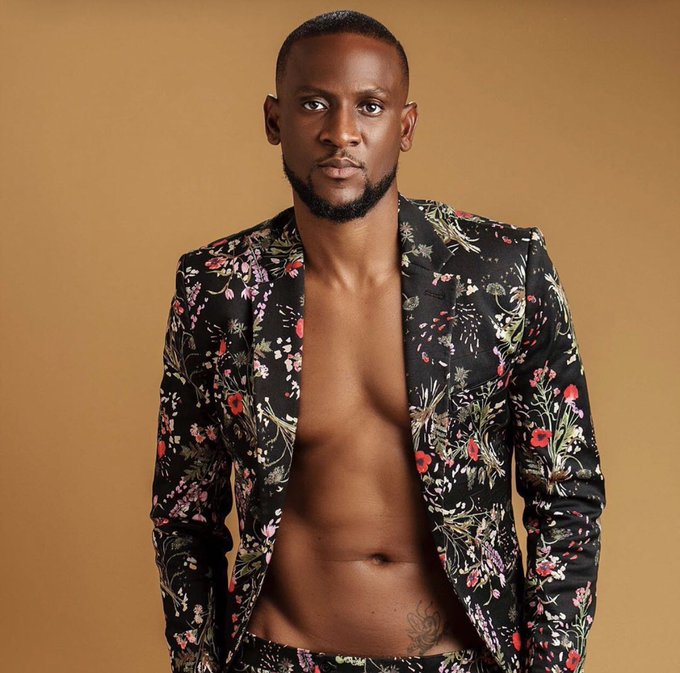 The reunion show has been tagged ‘toxic’ by most viewers and even former housemates and yesterday’s airing was one that had a lot of verbal altercation that at one point, nearly got physical. 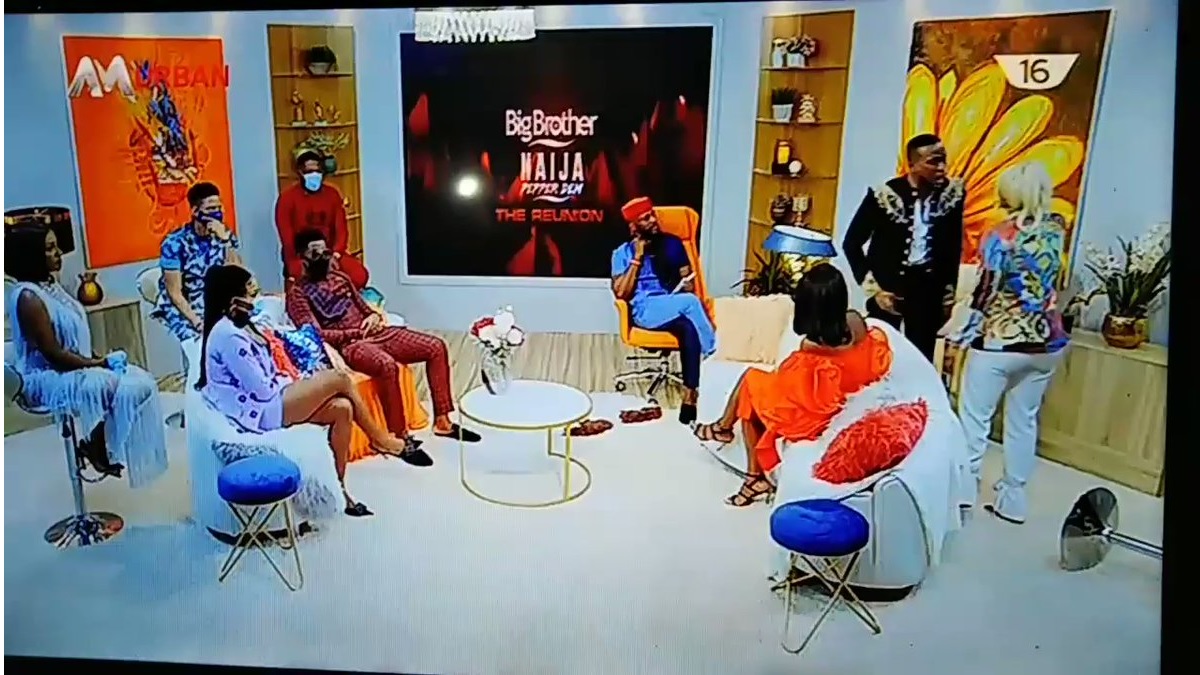 It all started after host, Ebuka Obi-Uchendu asked Omashola why he called Mercy names during his conversation with Seyi. 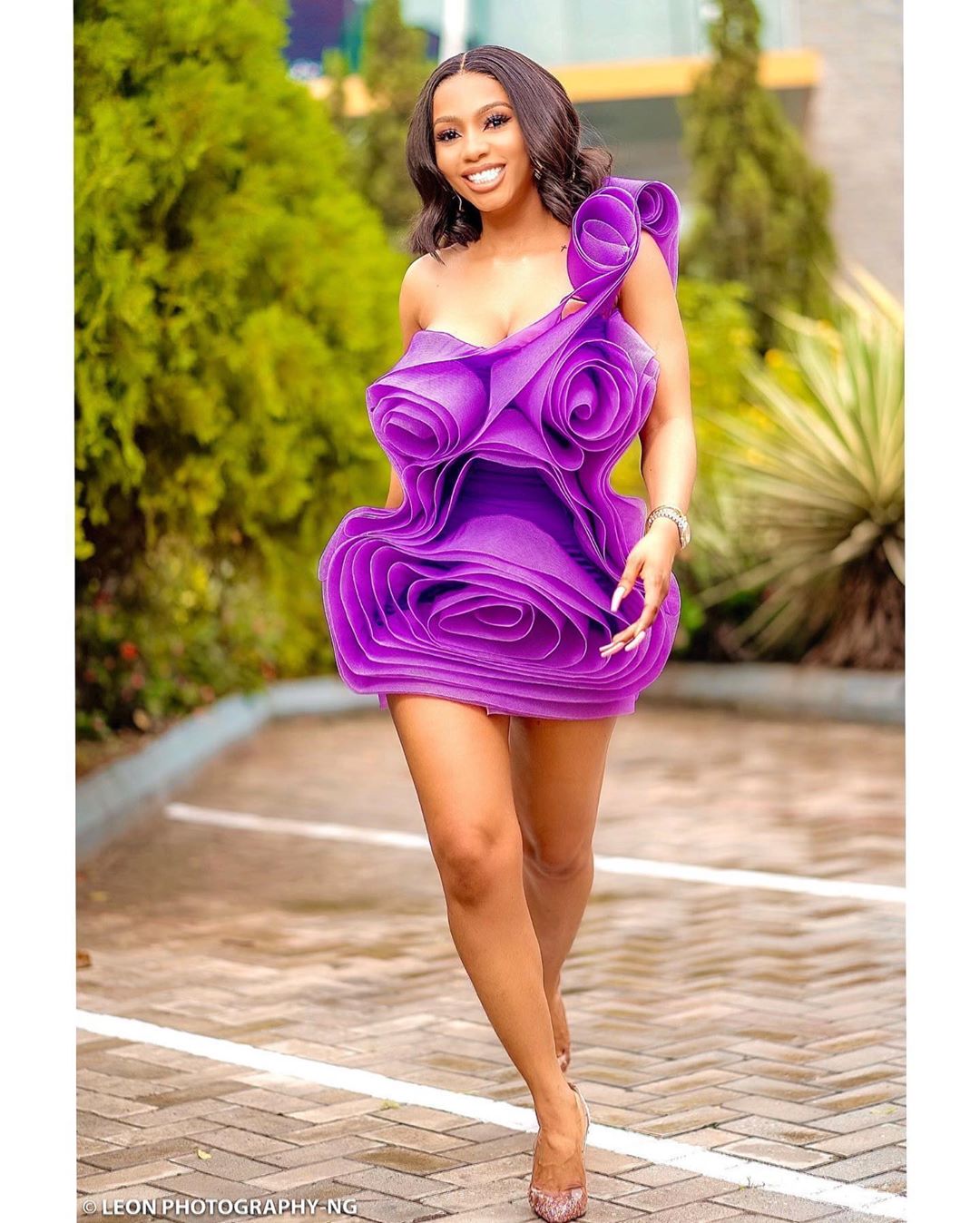 Omashola in response said he was angry on that particular day and unintentionally called Mercy a prostitute.

This did not go down well with Mercy as she got into an argument with Omashola.

After some minutes of exchanging harsh words, Omashola apologized to Mercy and begged her fans on national Tv.

He said: “I regret calling Mercy a prostitute and other names on the show.

“I was angry and said a lot of bullshit. That was why I called Mercy names while in the show.

“Forget my shout Mercy, I apologize for calling you a prostitute.”

Watch the clips below ;

At last,
Omashola and Mercy Eke
Iron it out
Thank God
.
.