Big Brother Naija 2019 Winner and arguably the most popular Nigerian female at the moment, Mercy Eke arrived her home town Owerri, Imo State and was welcomed by die-hard fans awaiting her arrival in the rain. 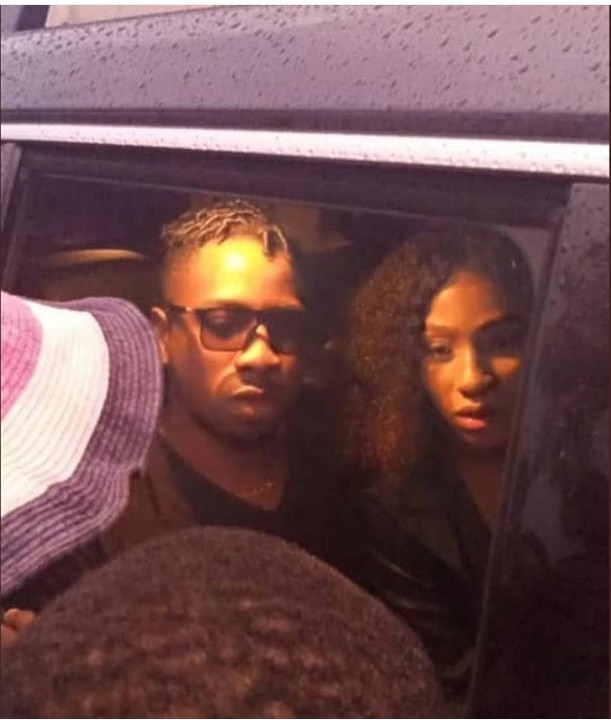 Mercy who has been making big money moves since her victory at the reality show stormed her hometown and was welcomed in the storm (Pun intended) by loyal fans who called her boyfriend, Ike ”our in-law” 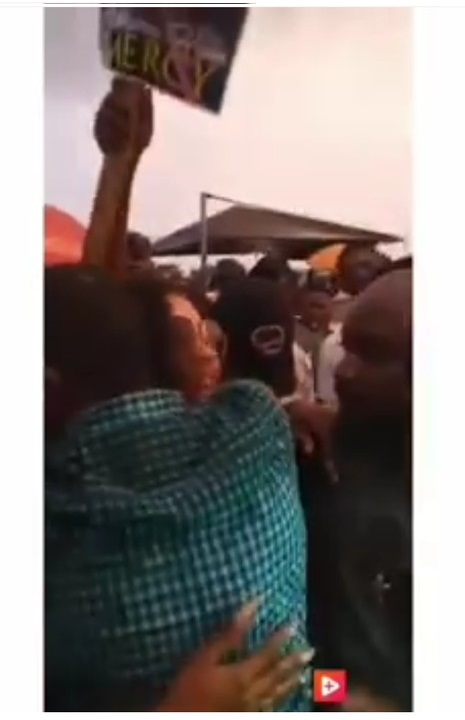 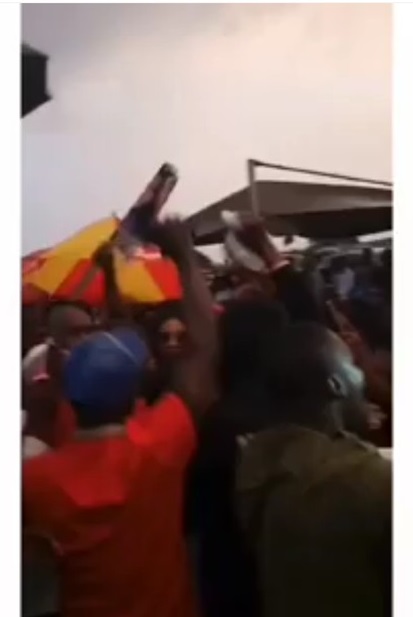 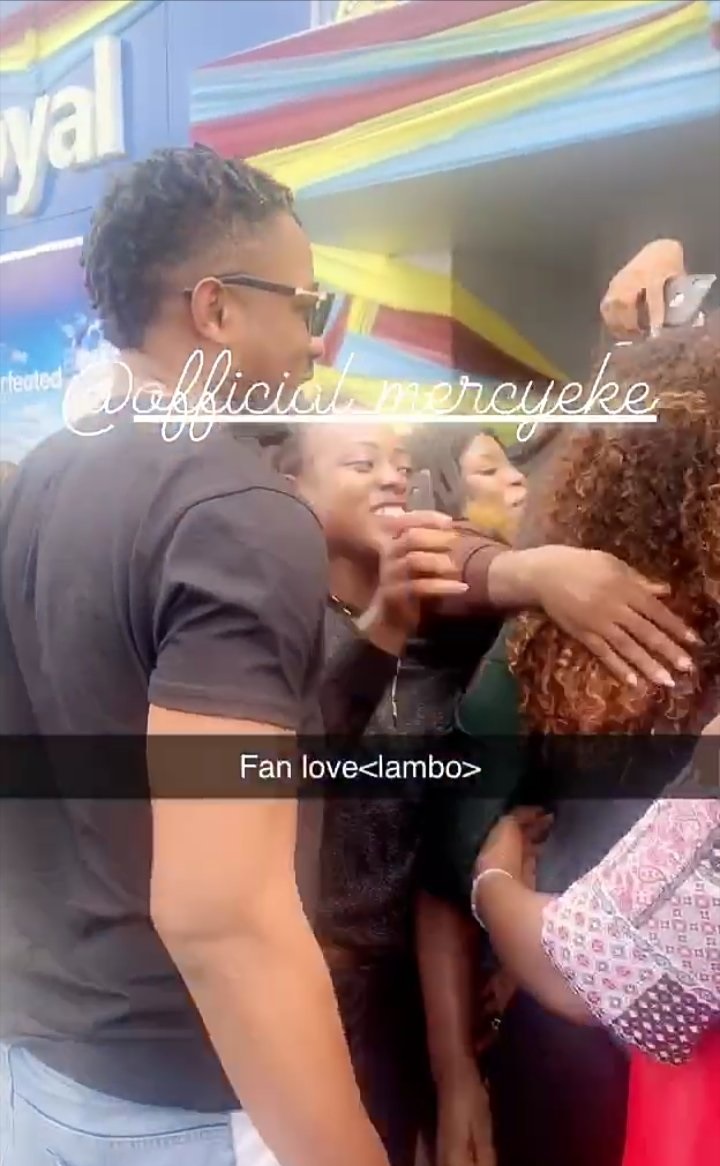 In related news, Mercy recently spoke about body-shaming and the ripple effects it leaves on the victims. 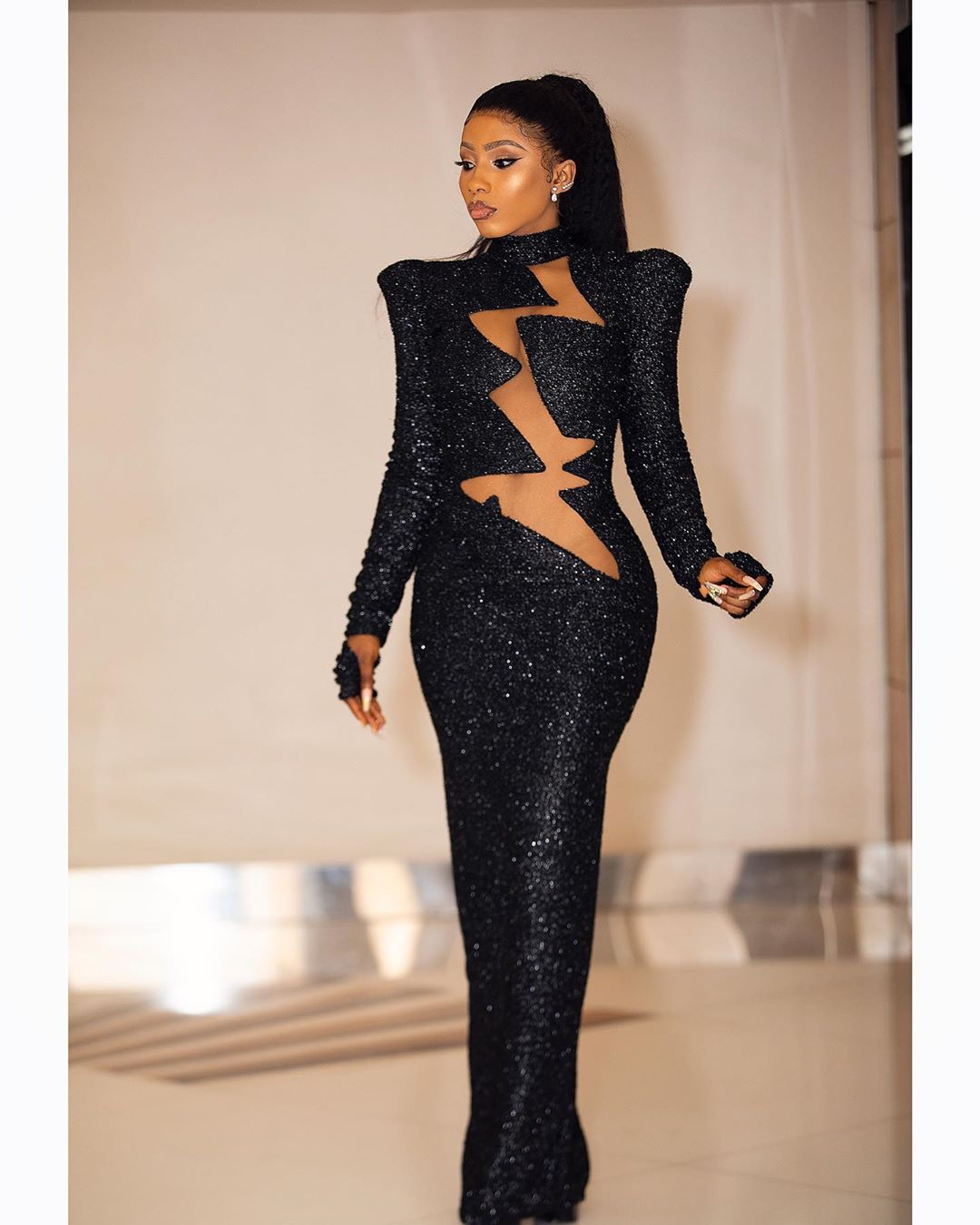 She revealed she has been a subject of body-shaming several times with a lot of people telling her how to speak properly, what her body type looks like but she has managed to rebuff those ill comments by pretending to be strong at least.