It appears the Big Brother Naija reality show has produced another strong love story in the case of 2019 Winner, Mercy Eke and her lover, Ike Onyeama. 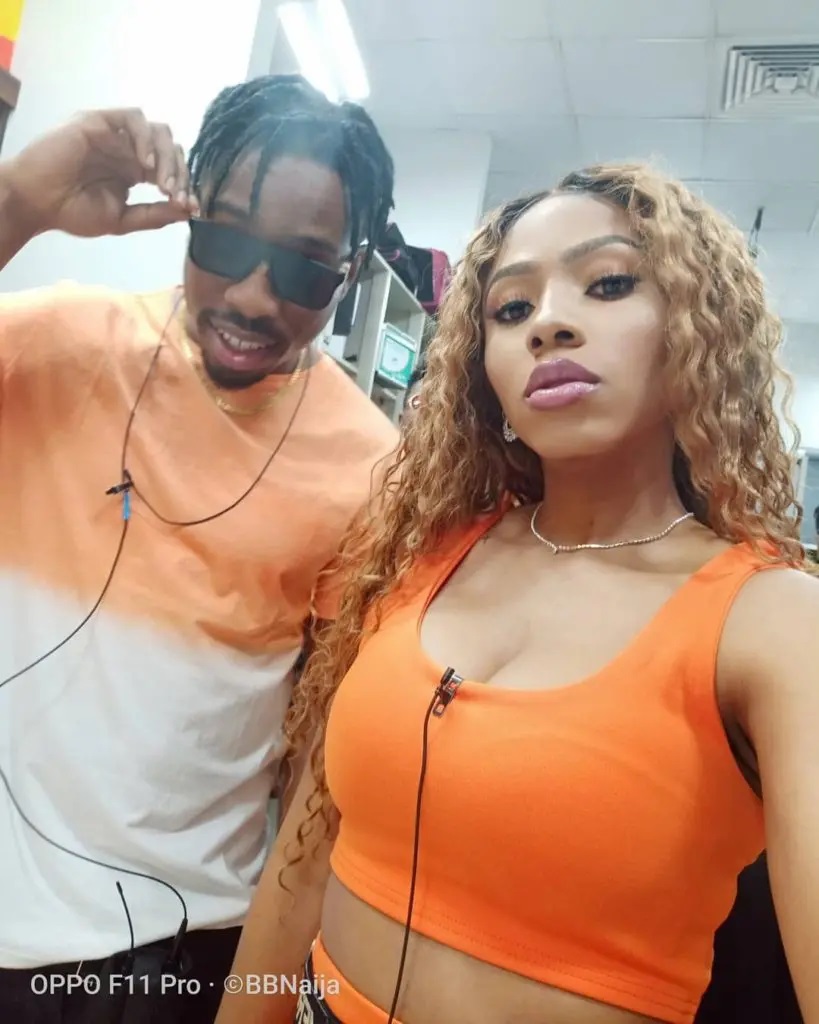 There have been many theories suggesting the couple’s relationship would not make it outside the house but indeed that has been proven wrong as their love has only grown from strength to strength ever since. 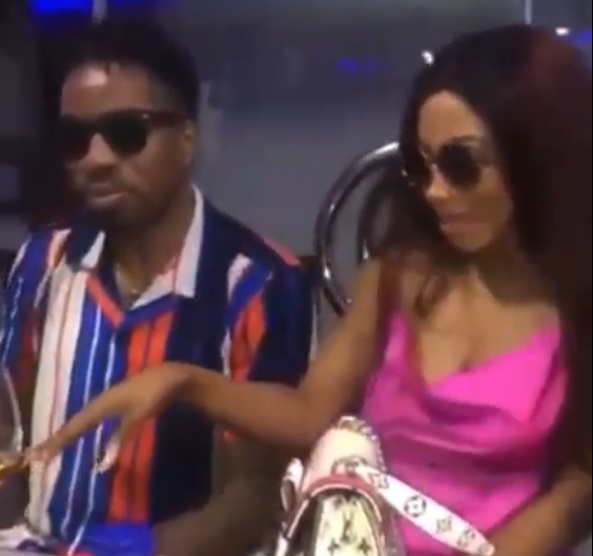 Ike Onyeama has also faced criticism for following Mercy ‘Up and down’ and was advised (by fans) to face his own career and secure his bag.

Ike seems to be unperturbed by people against his relationship and he’s told anybody that cares to listen that himself and Mercy would be together for a long time because he’s not letter her go for any reason.

During a Live video session with one of Ike’s close friend, an Instagram pleaded with Ike’s friend to hook mercy up with a clean and fresh guy.

The friend immediately responded saying, Ike isn’t a cheat.. and would never think of cheating on Mercy.

That was when Ike came in, and said, “Mercy wasn’t going anywhere.”.

Watch the video below