Michael from 90 days fiance has been denied visa. According to details, Michael was deemed ineligible to receive the K-1 visa.

He revealed the news to his 54-year-old lover, Angela, when they were on a FaceTime call. Michael also breaks down in tears as he explained how he had been denied.

According to Online, Angela does not understand why they would deny Michael his visa. She explains that she has visited Michael in Nigeria twice. She also says that she would never give up on him getting the permit, she called herself “a fighter”.

Angela was distraught because she believes that she is a good citizen. She says that she pays her taxes, and she has done her possible best to prove to the government how real her relationship with Michael is. 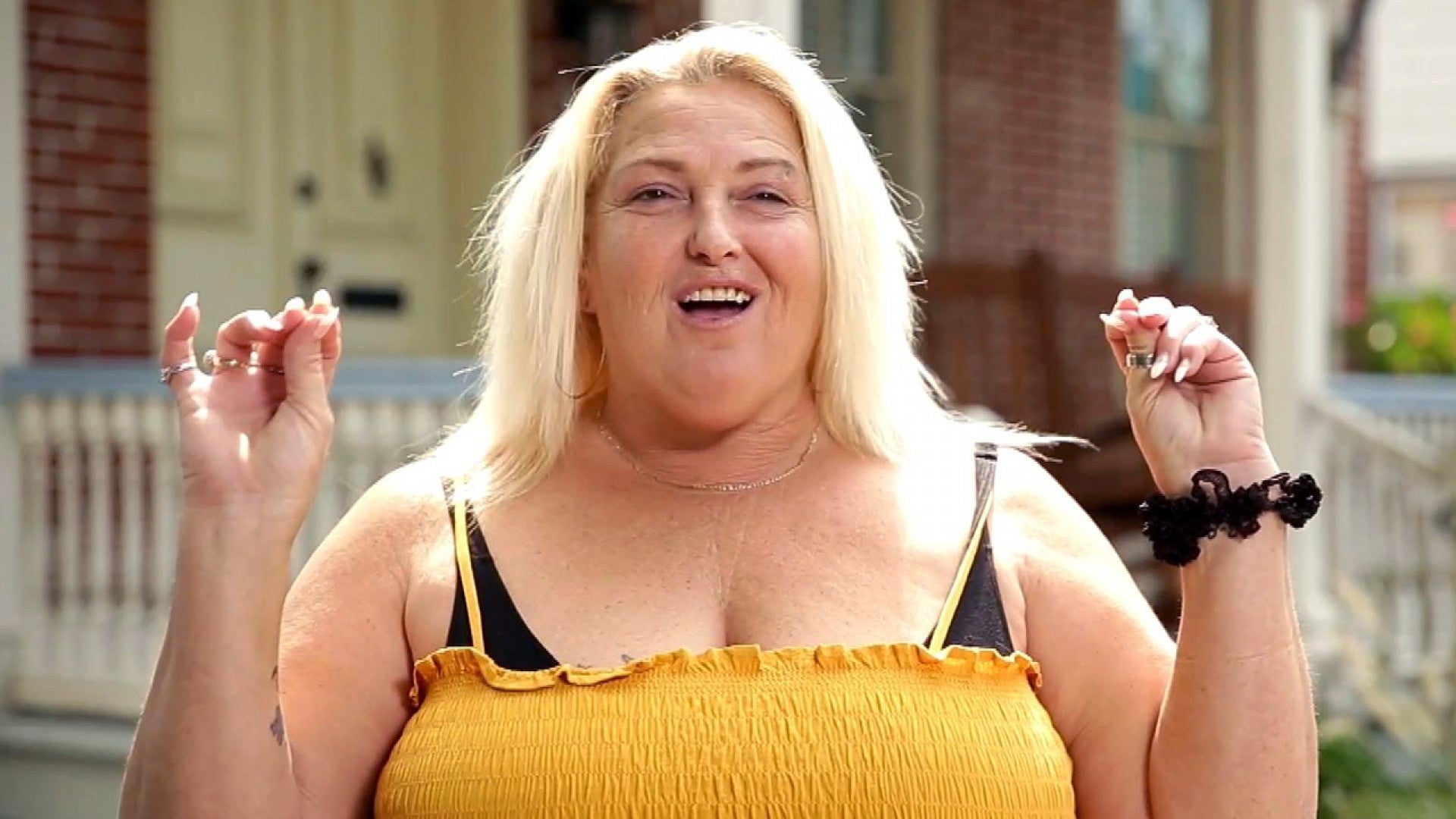 “I’m sitting here not believing this s—t,” Angela said about the teary phone call they had. Now, Angela has declared, “You bet your ass I’m going to find a loophole.”