Mike Bamiloye recently teased his wife and partner of several years with a picture taken back stage at their drama presentation. 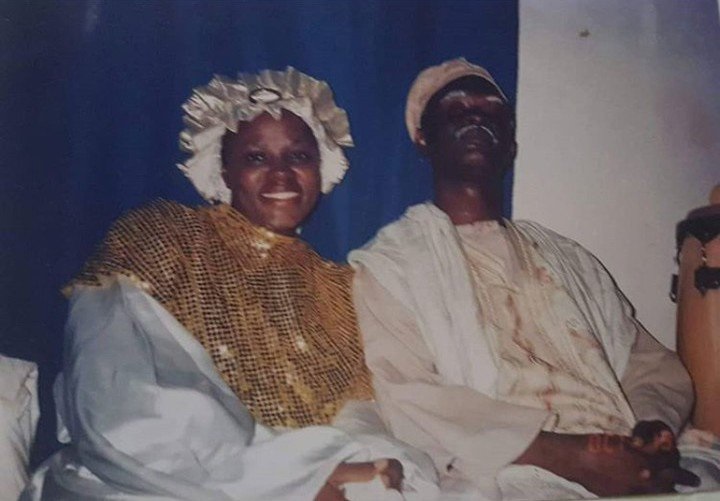 Sharing the photo, he wrote ;

“Some Sisters, instead of them to be focused at the backstage during drama ministrations, they will be taking selfie pictures with Old Men at backstage, up and down. This is why we need Revival!”

Mike Bamiloye (born April 13, 1960) is a Nigerian film actor, dramatist, producer and director. He is an evangelist and founder and president of Mount Zion Drama Ministry[2] and Mount Zion Television.

Read Also:  Germany bans gatherings of more than two people to stop the spread of coronavirus