Mike, while in the Big Brother Naija House became a trending sensation during one of the Pepsi Challenge, when the housemate were tasked to learn the lyrics of Nigerian songs, and later perform as a Karaoke. 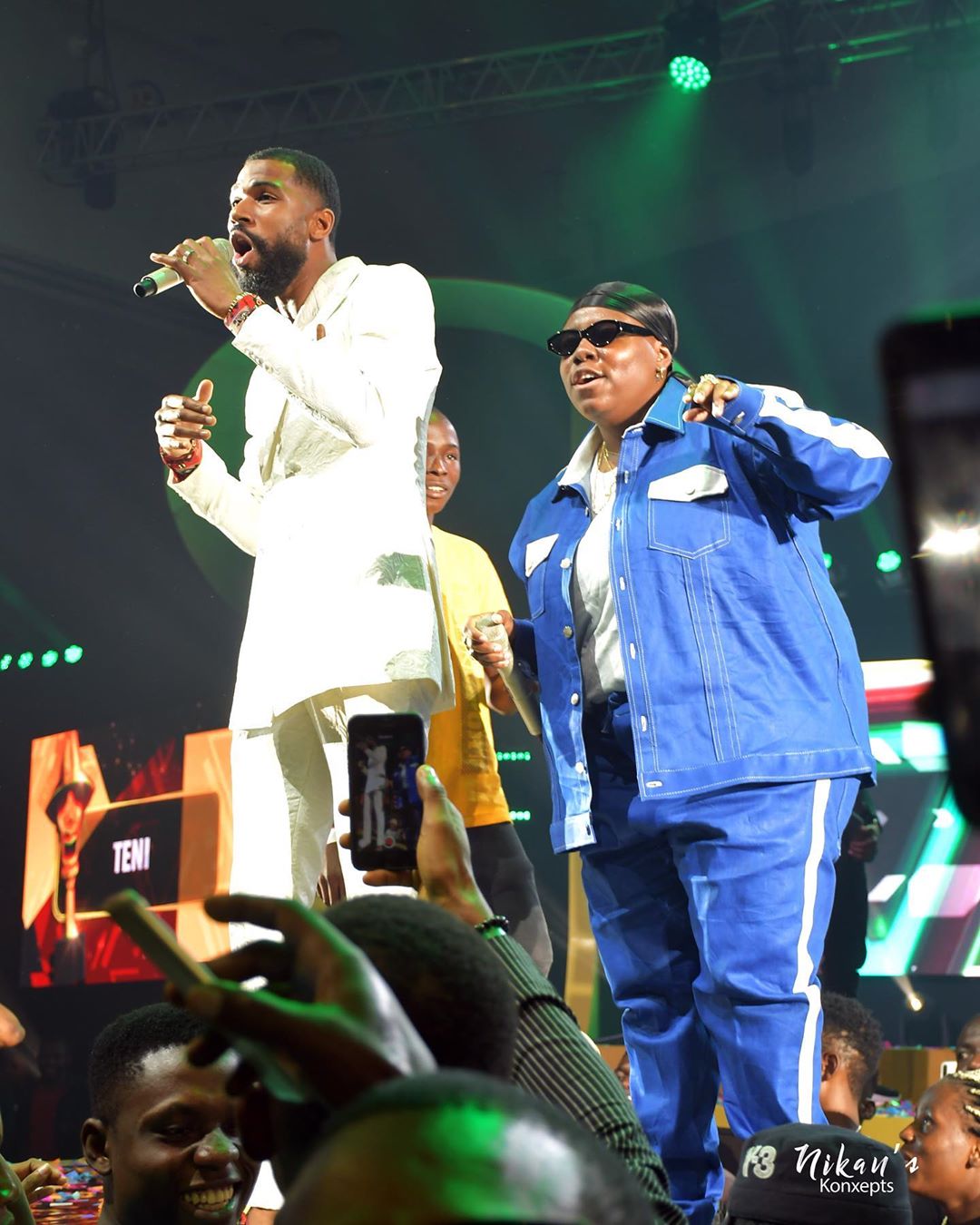 Mike was given the song, “Case” By Teni.. and learning the lyrics was quite difficult for him that his collague, Omashola offered to help him out.

During one of the sessions, he became a trending topic. 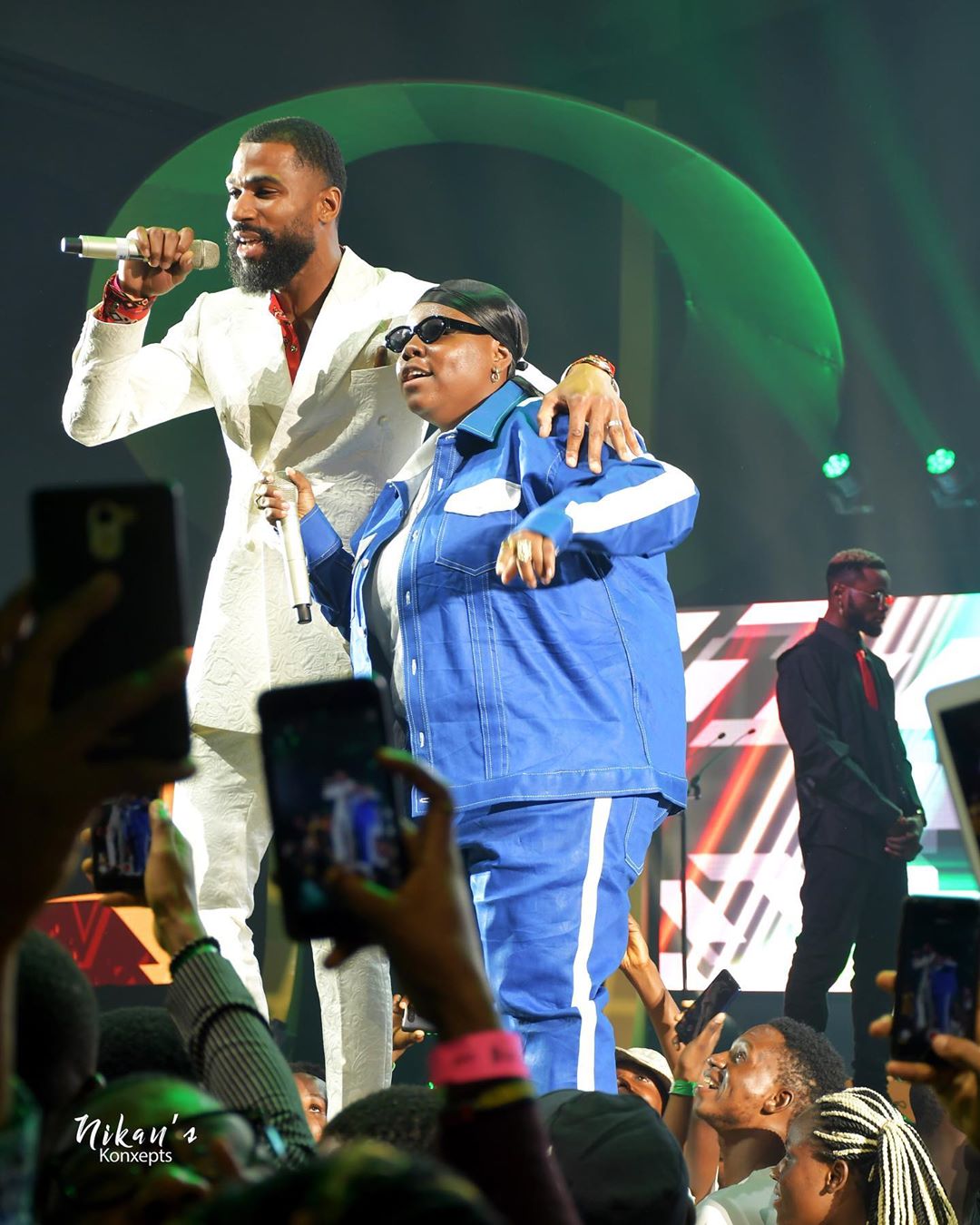 Now the show is over, Mike sang the song in Clubs, met with MC Olumo.. and now, he performed ‘Case’ alongside Teni at the 2019 Headies in Lagos. 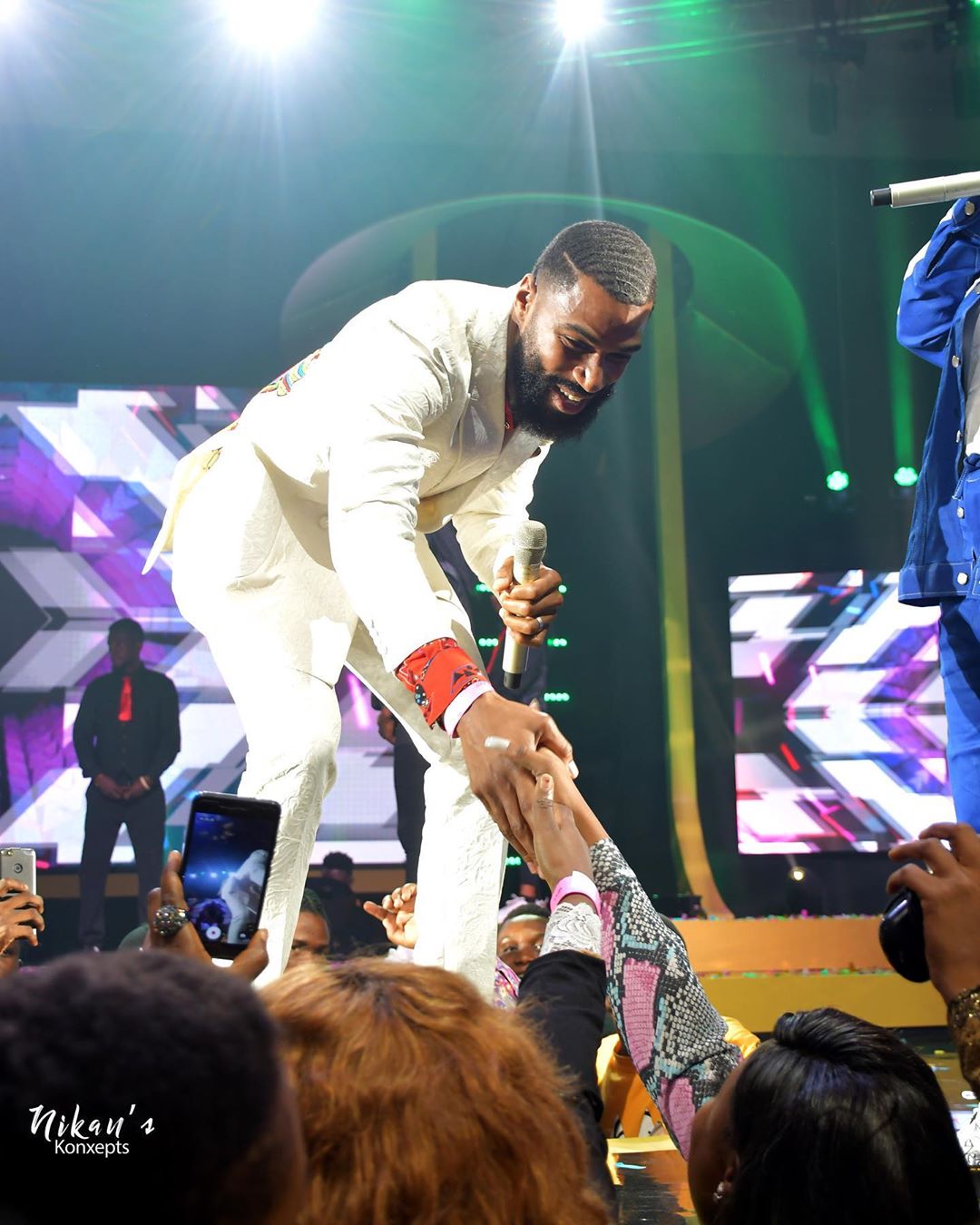 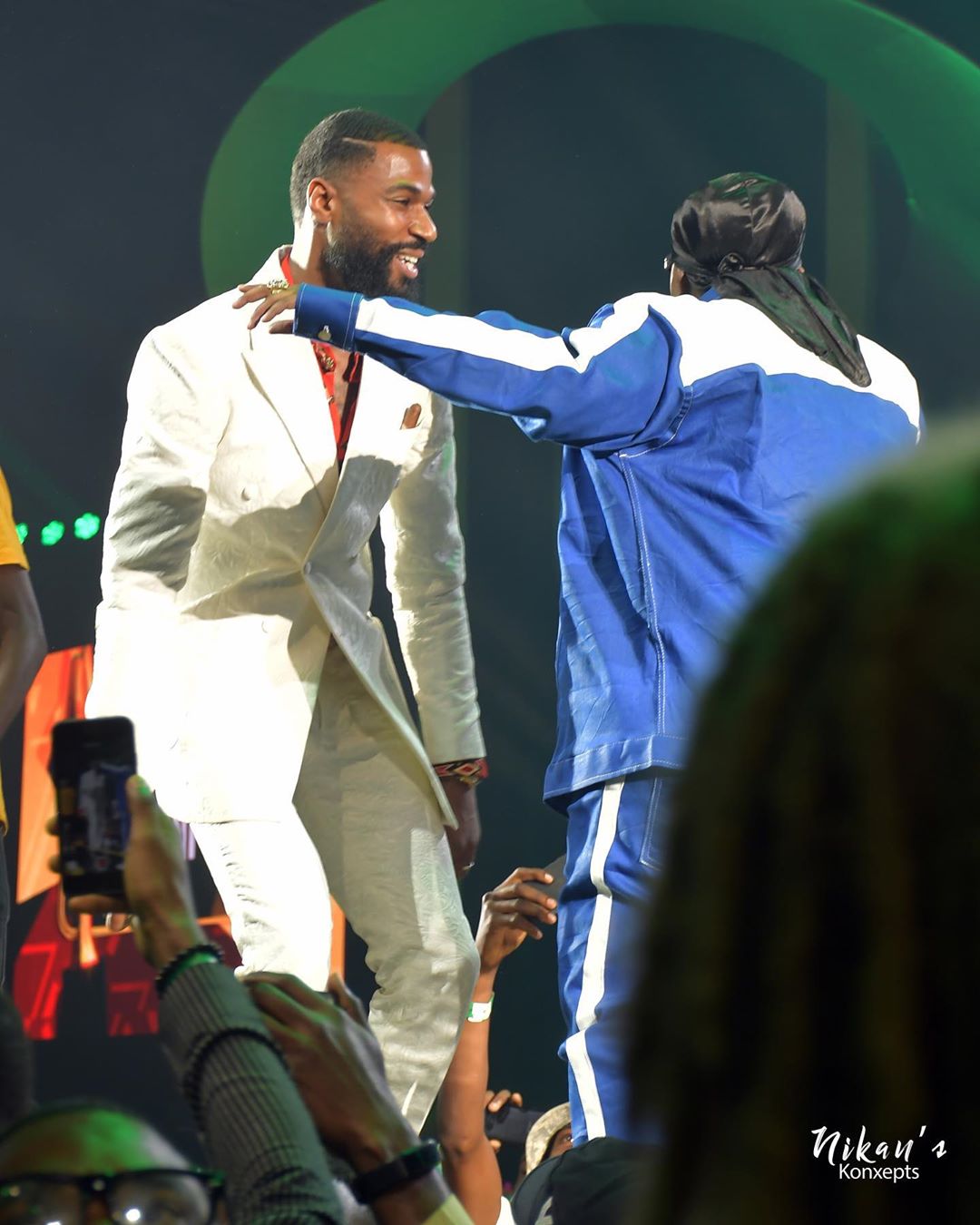 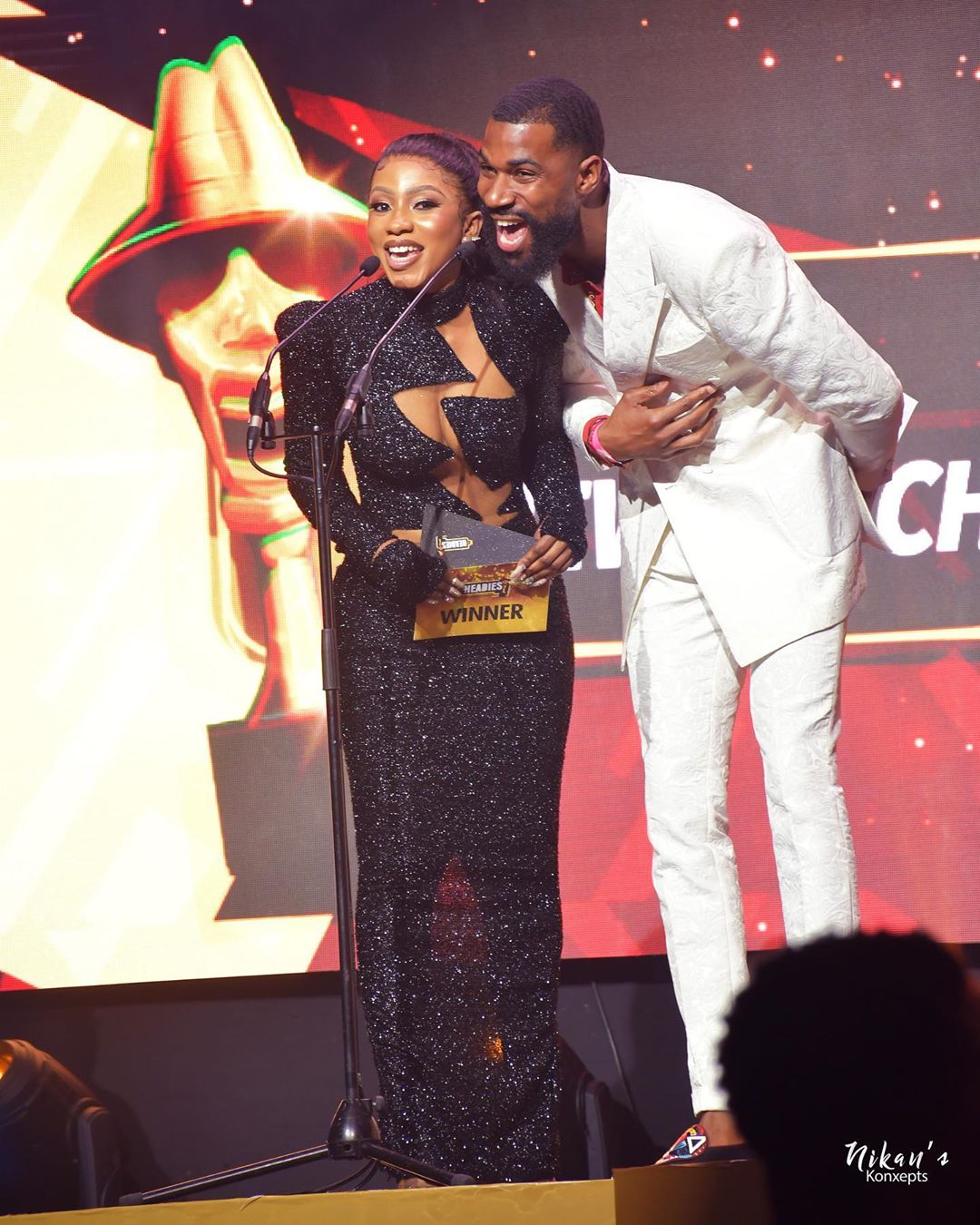 BBNaija Pepper Dem winner, Mercy and Runnerup Mike, announcing a winner of one of the awards.